World Art Day was declared by the International Association of Art (IAA). It is an international celebration of the fine arts and it promotes awareness of creative activity globally.

World Art Day is celebrated to appreciate the artists’ efforts, development, diffusion and the time spent on that art. It promotes awareness of creative activity globally. There is so much to learn, share and celebrate on World Art Day. The first celebration was held in 2012 after a proposal was put forward at the 17th General Assembly of the International Association of Art in Guadalajara to declare April 15 as World Art Day. The specific date was chosen as it is also the birthday of Leonardo da Vinci, a symbol of world peace, freedom of expression, tolerance, brotherhood and multiculturalism.

Here are a few of the most expensive artifacts in the world: 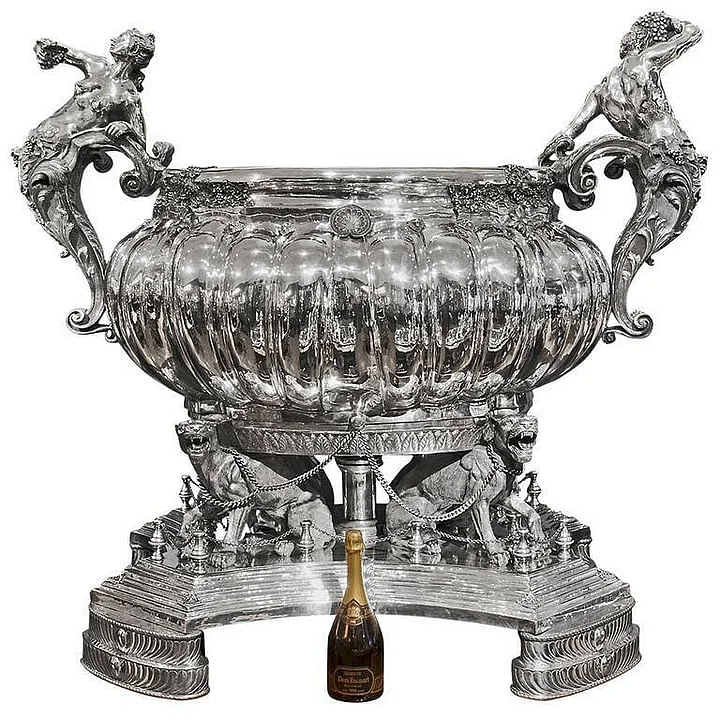 One of the most iconic Egyptian goddesses is Isis. She is a deity associated with healing, rites of the dead and motherhood. The Greywacke Statue is believed to have been put in a public place in Alexandria where worshippers could ask for blessings of healing and comfort. It was acquired by a French noble family sometime in the 19 century and was then sold at an auction in a spirited bidding war that raised the price to nearly 6 million dollars. 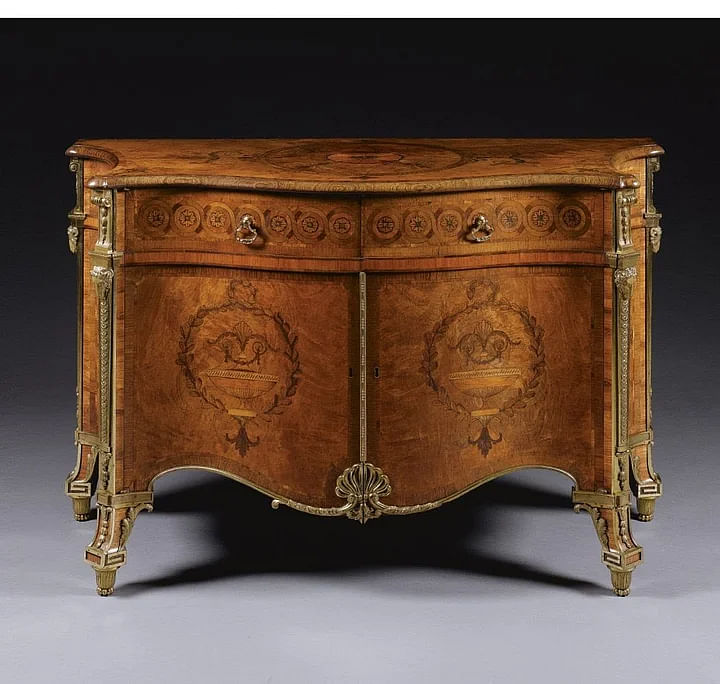 Chippendale owns a series of stores that make and sell closets and cabinets but it's not feasible for everyone to purchase as their products cost a million dollars like this Harrington. It was once an important possession of Earl Harrington. The piece was sold in the year 1770 for 5.8 million dollars. 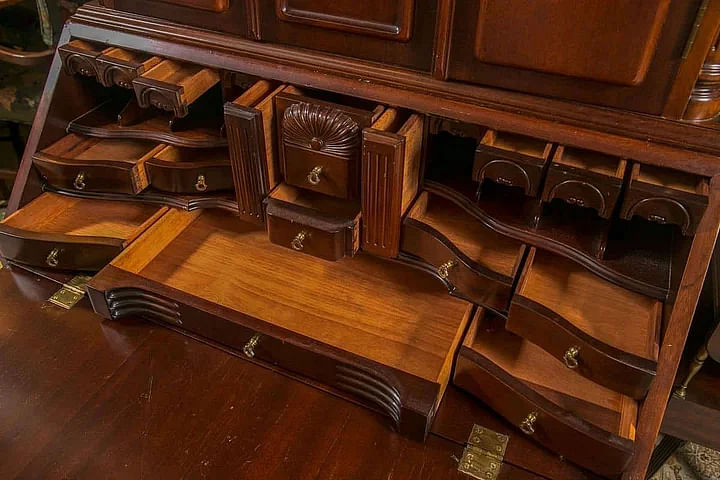 Unlike other secretary desks, this one is worth 12.1 million dollars and it sold for that much in 1989. The value comes in it being just one of nine Goddard-Townsend desks in existence. 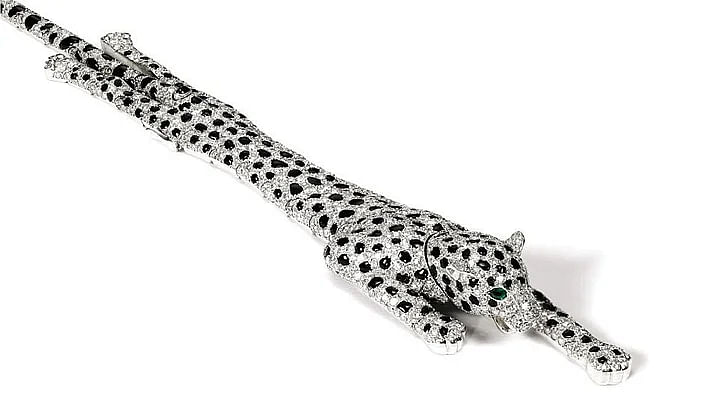 The Panther Bracelet was designed mainly for The Windsor Duchess as a gift from her husband King Edward the VIII in their wedding. It was designed by Cartier, one of the most eminent jewellery designers in the world and it costs about 7 million dollars.