Lancaster: Despite having a basic knowledge of English, many people still make mistakes while reading, writing, and speaking it. So with that in mind, here's debunking five major myths about English.

Grammar and standard English grammar are the same thing

Despite what some would argue, it is not contradictory to advocate for teaching grammar and standard English to be presented simply as one variety. It is just as valid to tell a child that "were" in the non-standard clause "I were" is a verb, as it is to point to "was" in the standard clause "I was". Both observations will help the child learn what a verb is, as opposed to a noun. There is only one standard English

English is a global language. And precisely because of this worldwide spread, there are several different standard forms, including standard Scottish, Australian and American English. A New Yorker, for example, who moves to London may well say "gotten" instead of "got". The notion that there is a single, monolithic standard English — be that across the world, in the UK or England — is fiction. Standard English is highly codified in grammar books and dictionaries and used especially in formal writing.

Standard English is the only variety with clear rules

Some critics defend standard English by stating, essentially, that its rules are crucial for people to understand each other. However, non-standard varieties of the English language also have grammatical rules. 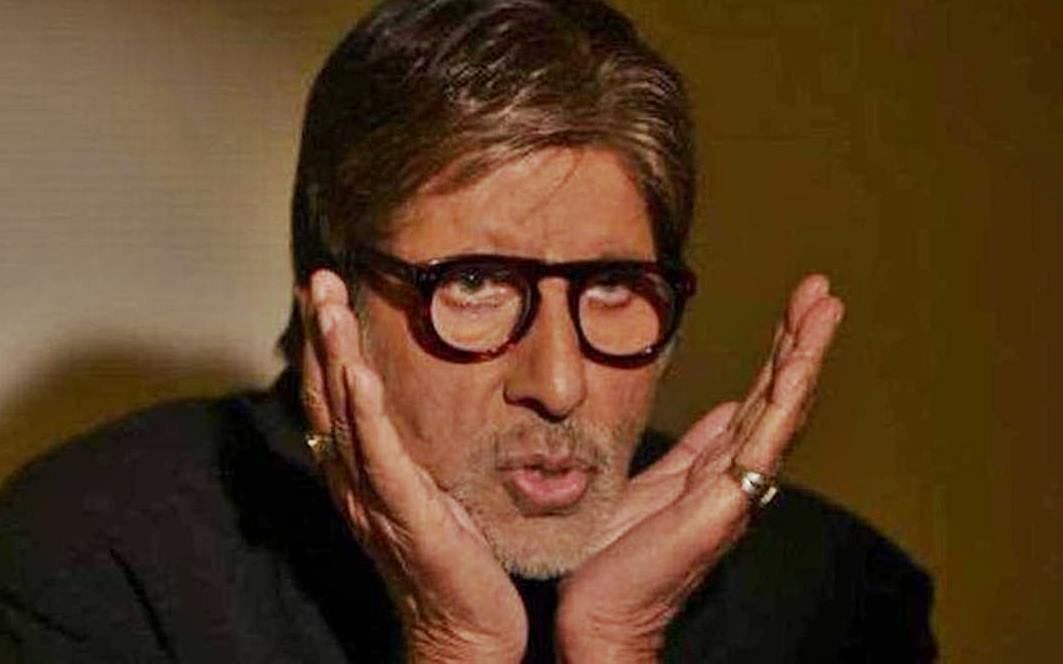 Elitist and classist, this fifth myth around English perfectly encapsulates why treating all dialects non-judgmentally is vital. Educational linguists agree that presenting it as the only correct way to communicate is humiliating. It can discourage students from engaging fully in education.

Standard English and Received Pronunciation are the same thing

Standard English is not about speaking in a posh accent. Linguists concur that anyone who speaks in the accent known as received pronunciation (RP) will also use the words and grammar that make up standard English. However, not all speakers of standard English have the same accent.

With an astounding 1.132 million speakers, English is the most spoken language in the world.

Read Also
How to Learn English?- A Lazy Man’s Guide in 2-Steps

Mumbai: 5 stores to get your favourite designer's lehenga on rent for wedding without paying much