Shivaji Bhosale aka Shivaji Maharaj aka Chhatrapati Shivaji; an aspect, an inspiration or rather a phase of Indian history- a chapter that remains open in the minds of Mumbaikars even after they are done rote learning it for their 4th grade examinations. There are many who simply wonder what lies beyond the facts that are already available; facts beyond what are found in primary school textbooks and Bollywood films.

Tomorrow is Shivaji Jayanti, an occasion predominantly celebrated in the state of Maharashtra, every year, in memory of the birth anniversary of the brave Maratha Emperor, Chhatrapati Shivaji. 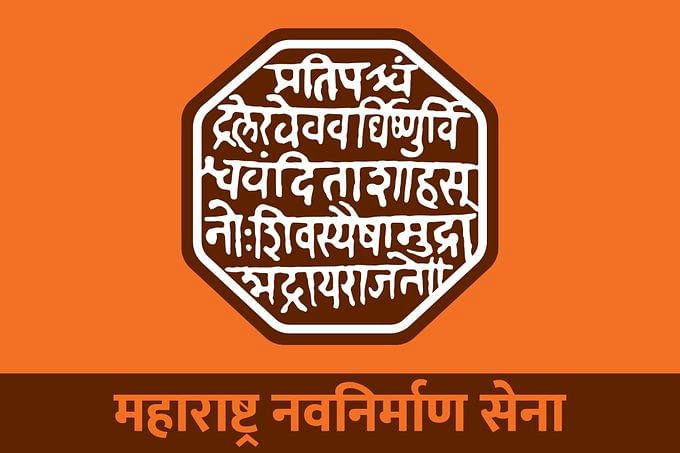 On the occasion of Shivaji Jayanti it is ideal to resurrect some less known facts about the figure who is synonymous with the state of Maharashtra, the saffron colour, and for being a reliable and tactful warrior.

Although many are only aware of the warrior-kings’s first wife, Saibai (Nimbalkar), it is said that he had four more- Soyarabai Mohite, Putalabai Palkar, Sakvarbai Gaikwad, and Kashibai Jadhav. However, certain websites like the lowdown and Indian Forums confirm that he had a total of eight wives- this included Sagunabai, Laxmibai, and Gunwantabai as well. While his first wife bore him Sambhaji and three daughters, Soyarabai bore him a son, Rajaram, and a daughter, Deepabai. His other children were Rajkunvarbai from Sagunabai and Kamlabai from Sakvarbai.

Saibai passed away owing to a prolonged illness in 1659 at a rather young age. According to the lowdown, Putalabai immolated herself as part of the ‘Sati’ ritual post Shivaji’s death in 1680, while another Queen (reports don’t confirm which one), died just before his coronation in 1674. 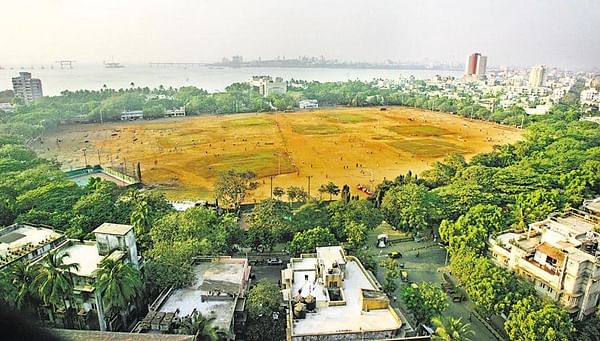