HomeLifestyleSeries and movies that are based on Wattpad stories

Series and movies that are based on Wattpad stories

Before making their way to the big screen and OTT platforms, these stories raked in millions of reads on the story-telling platform

For the unversed, Anna Todd first wrote this popular series on Wattpad and was later picked up by Simon & Schuster. In 2019, the After movie premiered and garnered a huge following. Apparently, Anna Todd’s inspiration came from the music and fandom of the boy band One Direction. The Wattpad story revolves around Tessa Young who falls in love with a guy named Harry Styles. However, the names of the bandmates were changed due to legal reasons when it was published. In the book, Tessa falls in love with the rebellious Hardin Scott. It’s a toxic relationship and received both love and hate.

The bestselling series started its journey from the story-telling platform before it found its way to the bookstores and stream platform. It’s a high school romance and shows how Rochelle risks her friendship when she falls in love with her best friend’s brother. The story has been written by Beth Reekles and received the 2011 award for Most Popular Teen Fiction on Wattpad.

This Spanish gem (original titled A Través de Mi Ventana) written by Ariana Godoy follows the story of a witch and Greek God, Raquel, and Ares Hidalgo, a boy she stalks. However, what Raquel doesn’t know is that Ares, too, has feelings for her. After a few encounters, little drama, and hugs and kisses, they end up being more than just neighbours.

Light as a Feather

The series penned by Zoe Arsen was nominated for eight Daytime Emmy Awards when it made its debut on a streaming platform in 2018. It has 26 episodes and focuses on a group of friends who die one by one after messing with a supernatural board game. It belongs to the mysterious new girl Violet with the protagonist, McKenna, enlisting her neighbour’s help, Trey, to solve the mystery.

Lauren Palphreyman’s story amassed over 45 million reads on Wattpad and was later turned into a book followed by a TV show. It’s a supernatural fantasy revolving around high school student Lila, who takes Cupid’s matchmaking services to find love. Surprisingly, she is paired with Cupid himself. 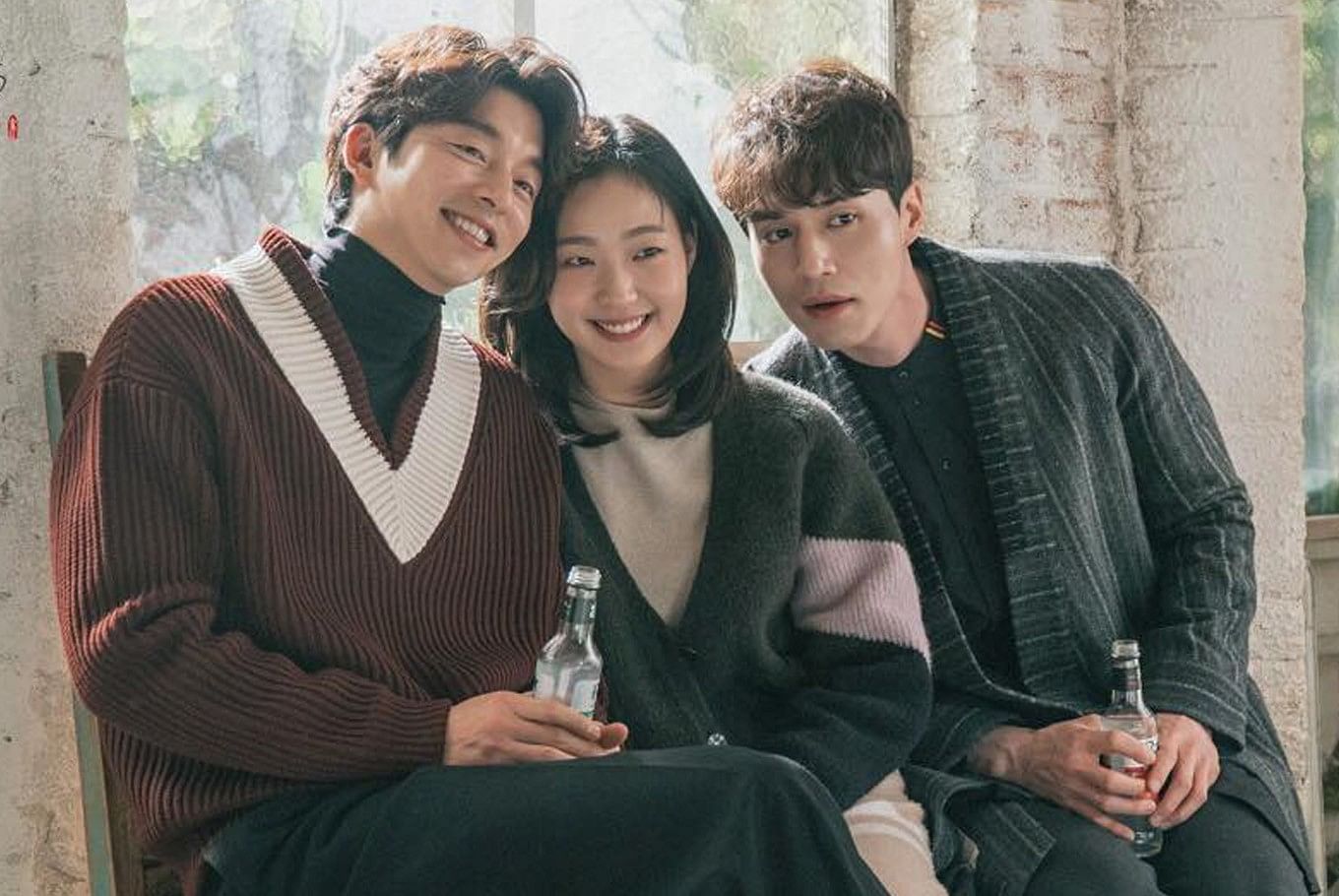