Music of the dunes

Folk singer Mame Khan talks about his music that is going global, his new album, Bollywood, and more

Mame Khan, a folk singer from the deserts of Rajasthan comes from a family of master singers of more than 15 generations. The legacy of his music comes from the Thar desert of India and has gone on to set the big screens and stages across the world on fire. A little-known Manganiyar musician from Satto, a village in Jaisalmer, Rajasthan, Mame Khan has come a long way as a folk music artiste.

He made headlines when he walked the red carpet of the Cannes Film Festival this year. “It was an amazing opportunity that brought the Manganiyar community into the limelight. I felt honoured to walk with legends in Rajasthani attire. It was the best moment of my life till now,” he says.

He has, now, released a music album, Desert Rose. The singer was recently in Mumbai for an event at the Jio World Drive in BKC to perform and release the last song from the album. 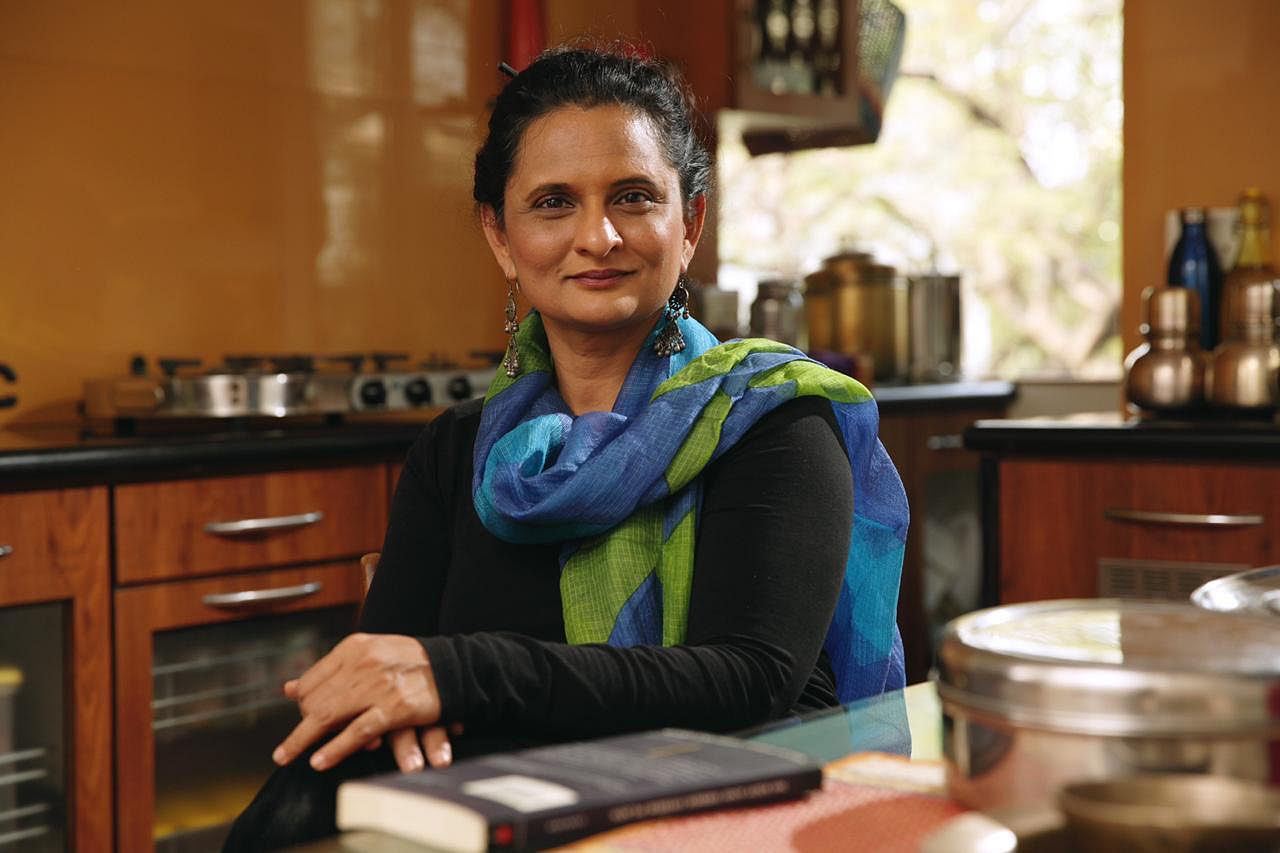 Talking about Desert Rose, Khan says it is a celebration of love, life, and his homeland. “Desert Rose is a unique and beautiful album of six songs and the entire album is a package of spiritual, romantic, and Sufi songs,” he shares.

One of the songs, Rajasthan Express, in the album will give a virtual tour of Rajasthan, he adds. Other songs like Sajdhe is inspired by Khan’s father’s compositions. “Some of the lyrics have come from the renowned lyricist Kamal Kishore Rajput,” Khan adds.

Ask about his musical inspiration and the process, the singer says his biggest inspiration has always been his father, Ustad Rana Khan. “Whatever I have done till date is because of the people I grew up learning and singing with. I grew up listening to my father’s riyaaz at home and singing since I was a child. My mother also used to sing at home because women can’t sing in public in my community,” the singer says as he takes us through his music-making process.

“Manganiyar music is created based on ‘Bhav’ (feelings) and ‘Ras’ (emotions) with various musical instruments like khartal (an idiophone percussion instrument), sarangi (bowed short-necked string instrument), harmonium, and dholak. My music comes from the tunes that I heard while growing up,” the singer reveals. While Khan stole the spotlight after his Cannes appearance earlier this year, Khan has sung many Bollywood songs. Khan’s first big ticket to Bollywood was Baawre from the film Luck By Chance, which starred Farhan Akhtar and Konkona Sen Sharma. “I was invited to sing at musician-actor Ila Arun’s daughter’s wedding in 2005. I was spotted by composer-singer Shankar Mahadevan there, who invited me to work with him,” he says.

Later, Khan went on to lend his voice to films like No One Killed Jessica, Mirzya, Sonchiriya, and Dasvi. Khan became a household name and rose as a formidable artiste after he sang two songs (Chaudhary and Badri Badariya) for Coke Studio in 2015 with singer and lyricist Amit Trivedi.

While Khan continues to experiment with his music, he believes that folk music and its audience have evolved over the years. “Youth today loves folk music. Many young boys and girls contact me to learn regional music. I may start an academy for teaching nuances of folk music in the future,” he shares.

For Khan, music is all he knows and holds it close. “Music is my life and I will continue to make music throughout my life,” he signs off. 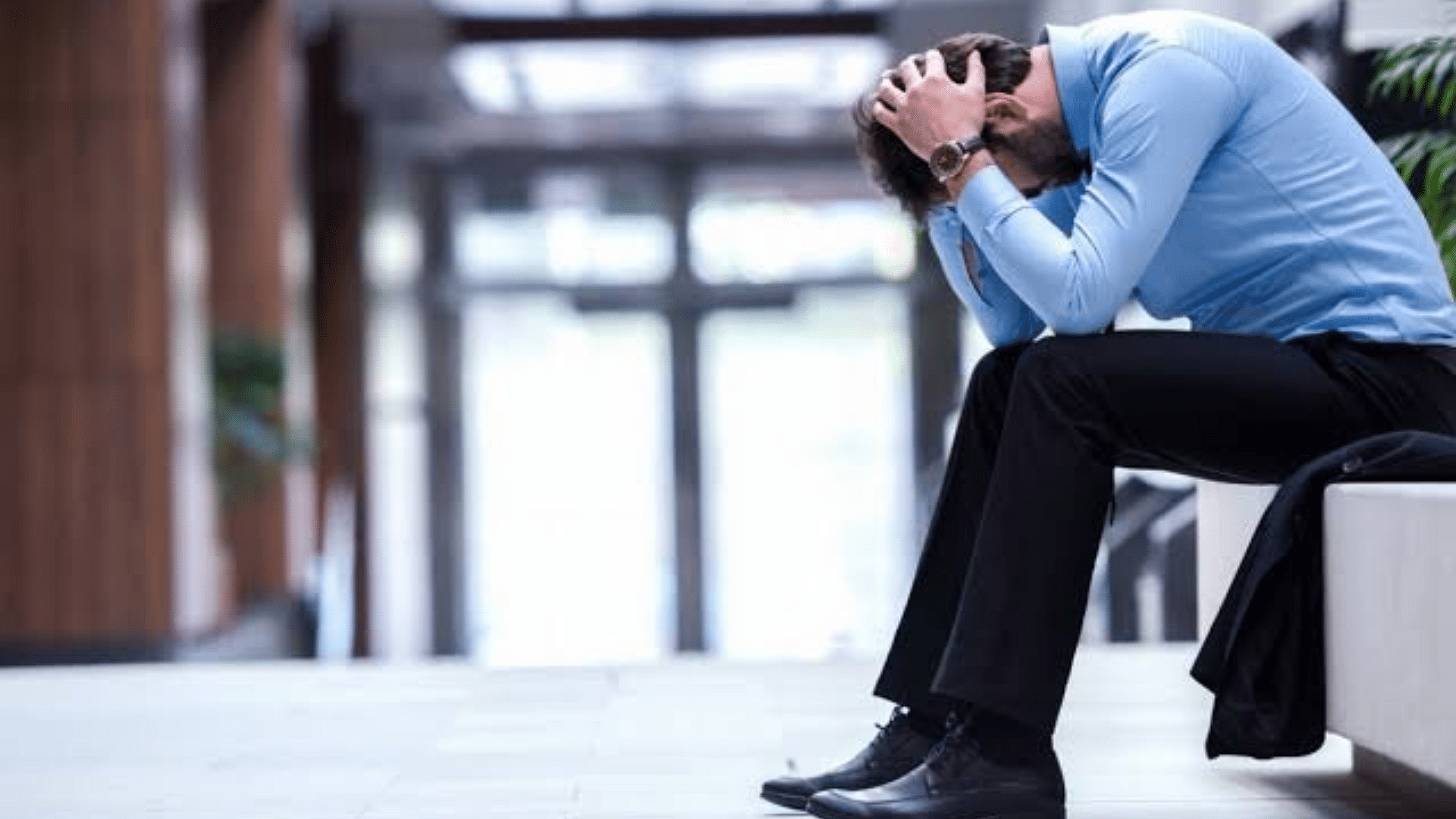 Read Also
International Men’s Day 2022: 'We are now beginning to see that men can be vulnerable too’ says... 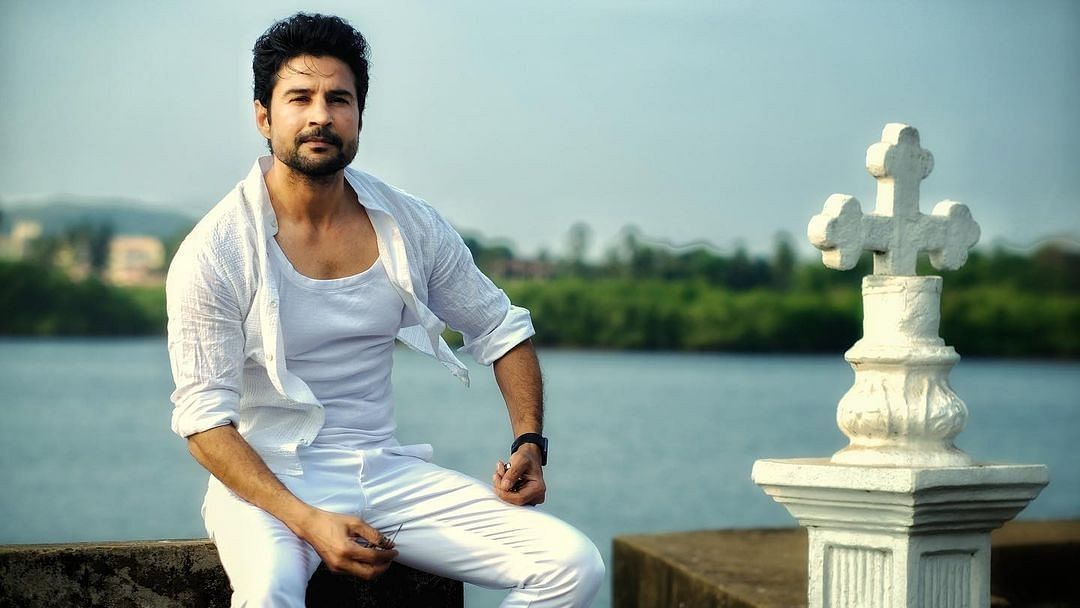