Advertisement
Home / Lifestyle / Maha Shivratri 2021: Famous and Lesser-Known Lord Shiva Temples In Maharashtra You Should Visit At Least Once

Maha Shivratri 2021: Famous and Lesser-Known Lord Shiva Temples In Maharashtra You Should Visit At Least Once

From 'Aundha Nagnath' to 'Grishneshwar Jyotirlinga,' here are some of the lesser-known Shiva temples in Maharashtra you must visit.

Maharashtra is adorned by many cultural and spiritual places, and attracts devotees from various parts of the world. The State has to its credit a plethora of pilgrimage places as well as temples which are incredible landmarks. The State is an abode of 3 of the 12 Jyotirlinga shrines of Lord Shiva including Trimbakeshwar Jyotirlinga in Nashik, Bhimashankar Jyotirlinga near Pune and Grishneshwar Jyotirlinga near Aurangabad. Two of the grand ancient rock-cut Shiva temples of India, The Elephanta Cave Temple and the Kailasanatha Temple at Ellora are also located in the State 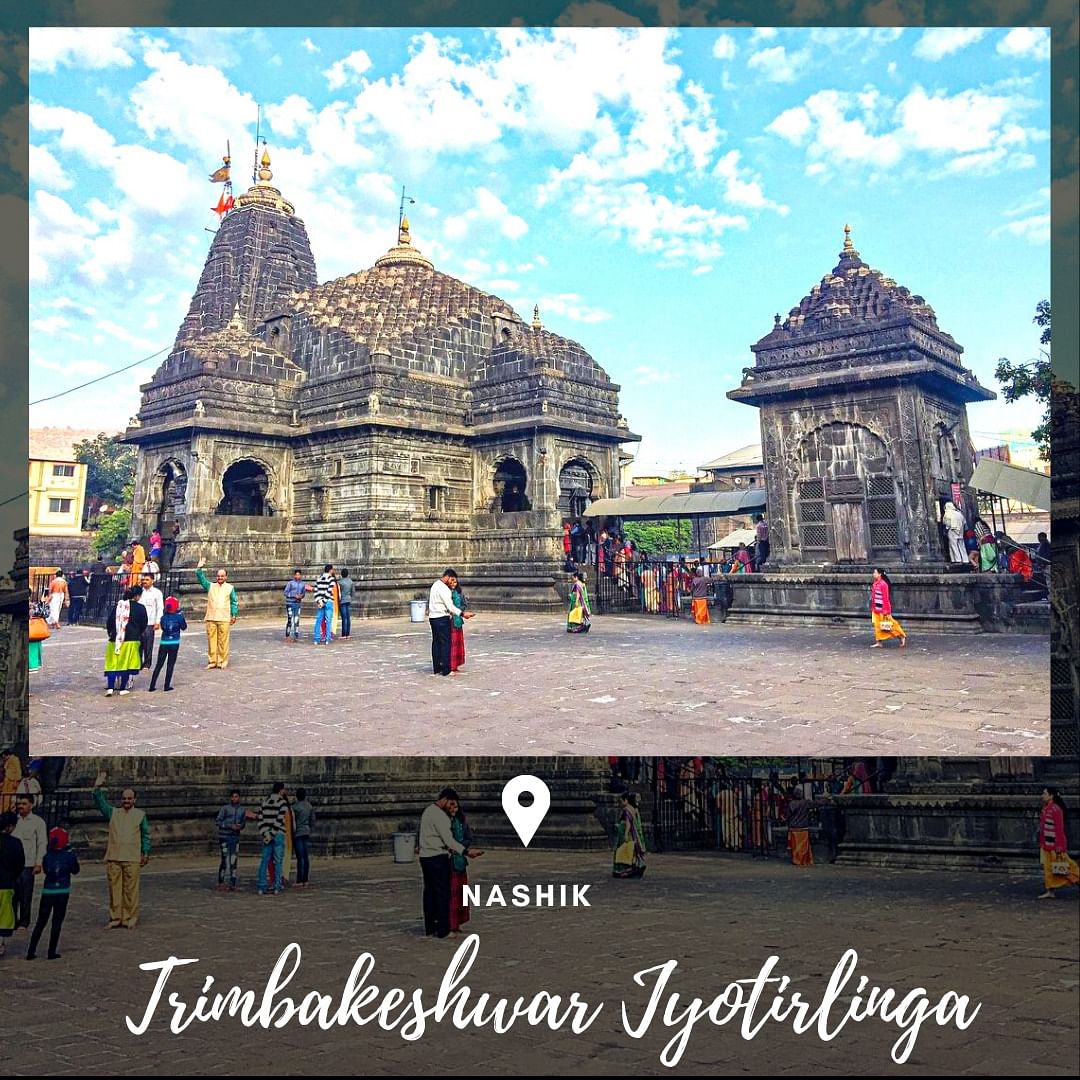 Located 28 km from the city of Nashik, it is one of the twelve Jyotirlingas in India. 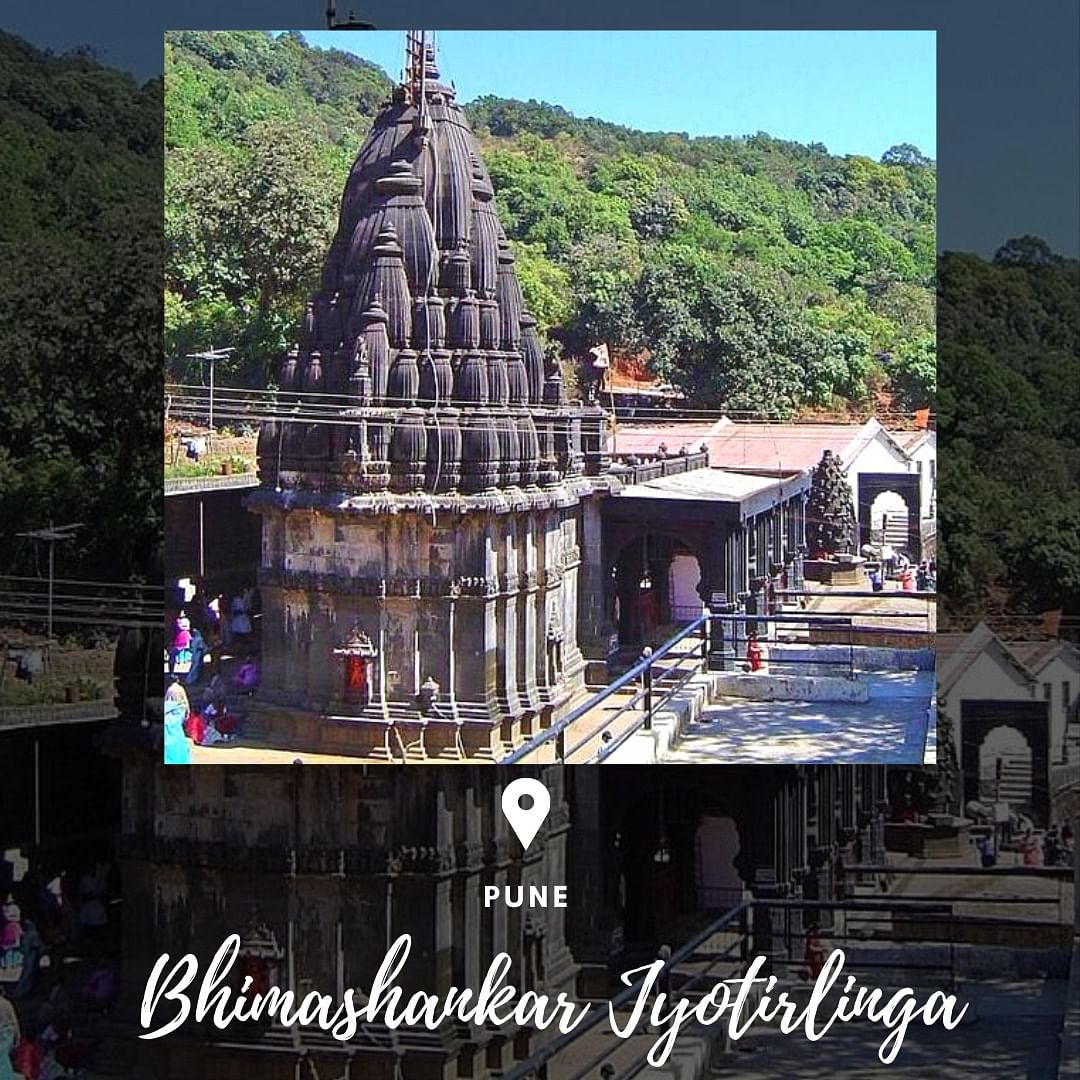 110 km away from Pune, it is an ancient shrine of Lord Shiva and is situated in the Ghat region of the Sahyadri hills. Situated about 30 km from Aurangabad, the temple is built with red rocks with elegant carvings and sculptures of many Indian Gods and Goddesses, it is believed to be the Last or 12th Jyotirlinga. It is considered to be an important place of pilgrimage and is 24 kms away from Hingloi.

Situated about 30 km from the city of Aurangabad, it is one of India’s greatest monuments and one of the largest rock-cut ancient temples of Lord Shiva.

2 km away from Ambarnath Railway Station, it was built in the 11th century. It is also known as Ambreshwar Shiva Temple and known locally as 'Puratana Shivalaya'.

Located about 60-65 km east from Kolhapur, Kopeshwar Temple is Khidrapur of Kolhapur and has stunning carvings of deities and secular figures. 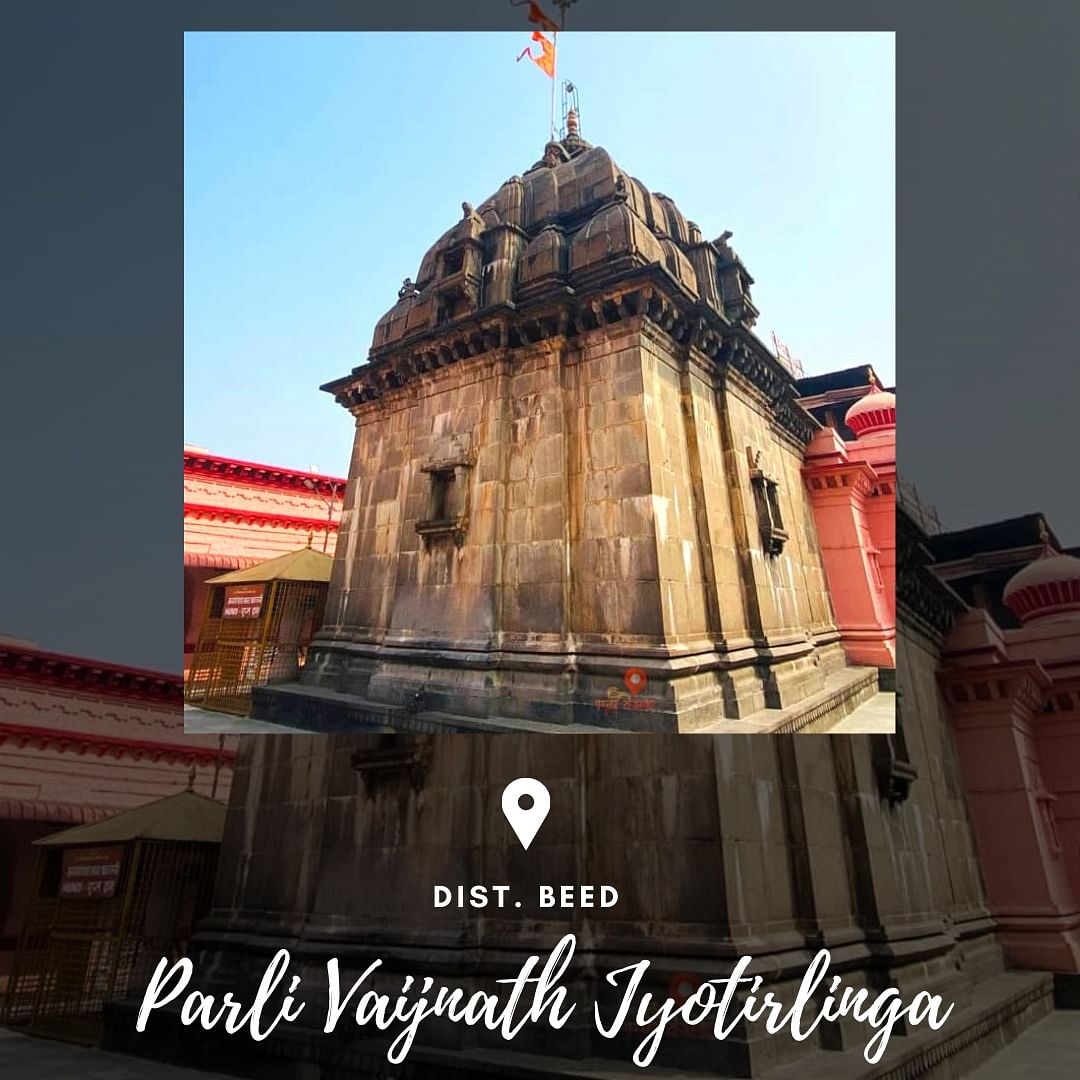 Located at Parli Vaijnath in Beed district of Maharashtra, it is also referred as Baba Dham and Baidyanath Dham the Linga consists of the Saligram stone. It hosts one of the biggest fairs in Maharashtra on Mahashivratri festival

Situated around 45 km from Pune, the temple is said to have been built in the late 12th century during the reign of King Mahadeva or King Ramachandra of the Yadava dynasty

18 km from Deorukh, it is situated in a cave and is believed to be swayambhu

At a distance of 17 km from Bhandardara, it is built with black stones 1000 years ago. The temple has intrinsic sculptures of God and is famous for its Hemadpanthi style of architecture

26 km from Nashik, it is built in the Hemadpanthi style of architecture, it is one of the must-visit temples of Maharashtra

Maharashtra is also home to several lesser-known Shiva temples that one must visit:

Kunkeshwar temple- located in Kunkeshwar village at Sindhudurg district, is an ancient Shiva temple and is an emblem of Konkani sculpture and architecture

The Mahabaleshwar temple- 4 km from Satara Bus Stand and 58 km from Mahabaleshwar, is one of the ancient temples of Maharashtra dedicated to Lord Shiva.

The Anandeshwar temple- located in Lasur village of Amravati district and 25km from Akola, is a 3000 year old temple of Lord Shiva and is made of a single same quality stone

Pataleshwar cave temple- 3 km from Pune Junction, was built in the 8th century

Baneshwar temple- located in Nasarapur village, around 45 kms away from Pune, was built by the Maratha Peshwa ruler Nanasaheb in the 17th century

Travelers and devotees don’t need to be disappointed for missing the opportunity to visit these wonderful temples this year. Celebrate Maha Shivratri with full fervor and zeal next year at these sacred temples and receive the blessings of Shiva in abundance