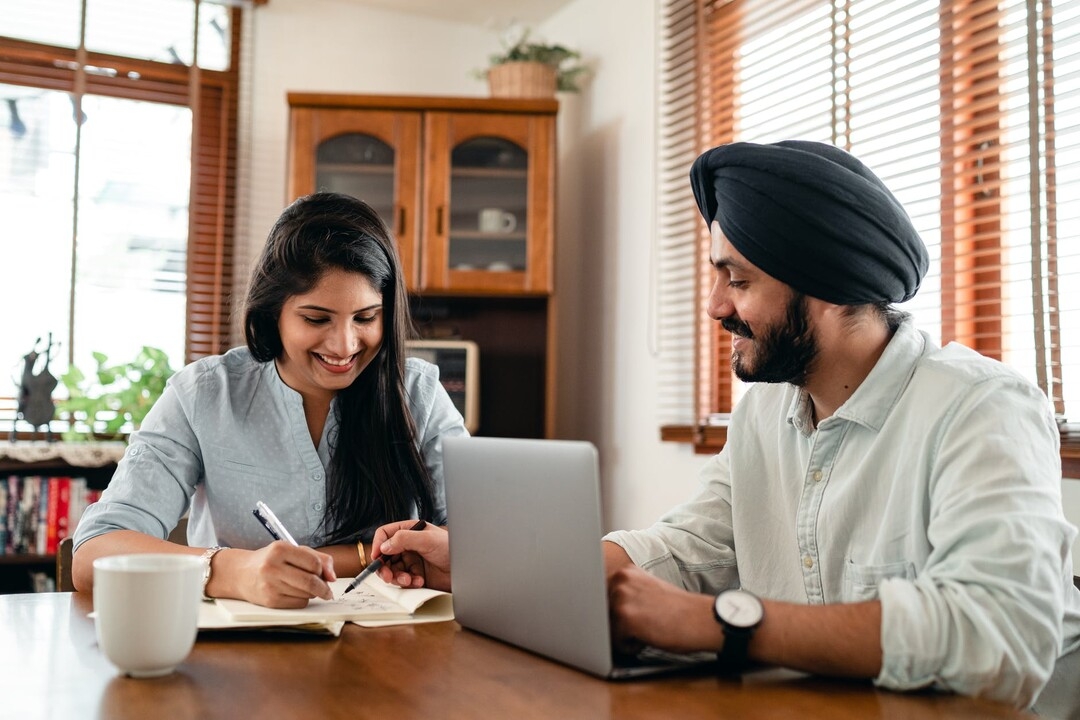 Florida: According to a new research from USF's St. Petersburg campus, individuals who wrote about their relationship troubles during the pandemic from the point of view of a neutral observer had less conflict and aggression with their partner.

The findings of the study were published in the journal 'Couple and Family Psychology: Research and Practice'. Led by Associate Professor of Psychology Lindsey Rodriguez, the study surveyed 716 American adults across the US and at the height of the pandemic lockdowns.

Participants, who were divided equally among males and females, were asked to fill out a baseline assessment to measure the frequency, duration and intensity of conflicts in the relationship, followed by a brief writing exercise.

Others were asked to express their deepest thoughts and feelings about problems in their relationship or with another person, and others to write about mundane tasks like laundry, house cleaning or lawn care.

Two weeks later, participants completed an assessment asking about recent relationship events with their partners. Results showed that those who wrote about disagreements from the point of view of a neutral third party reported fewer disagreements, fewer aggression events and lower levels of conflict intensity and severity relative to the control groups.

"Writing from a neutral standpoint allowed individuals to reframe their thoughts about the disagreement, opening up a new way for people to process the event in a more objective light," Rodriguez said.

"It lets people move beyond the commonly seen 'this is why I am right and you are wrong' defensive stance and puts what is often a small disagreement into the perspective of the entire relationship," Rodriguez explained.

Findings show support for a brief and cost-effective strategy that can help couples mitigate some of the negative interactions that have arisen due to the pandemic. Romantic conflict is known to have escalated during the COVID-19 pandemic.

A survey conducted early on in the pandemic and published in the 'Journal of Sex and Marital Therapy' found that 34 per cent of participants in relationships had increased conflicts due to the spread of COVID-19 and quarantine measures. Other research indicated lockdowns have exacerbated domestic violence nationally and internationally.

Greater stress due to fear and uncertainties about jobs, health, finances and the future seeped into how partners interacted with one another.
Consistent with the time data was collected, participants in the study reported arguing over finances, parenting and substance use as well as how to handle COVID-19 safety precautions such as whether to wear a mask or stay home.

Being locked at home for extended periods of time contributed to heightened disagreements and, in some cases, violence. "Couples being stuck indoors together under tremendously stressful conditions can be a dangerous combination with the potential for domestic violence," Rodriguez said.

Though this research and its findings are tied to relationship conflicts during the pandemic, the introspective exercise can be helpful for couples in any context dealing with romantic difficulties.

The study builds on other expressive writing research that has been shown to produce positive results for people handling difficult situations, excessive alcohol use or anxiety. Rodriguez said that such introspective writing provides people with a safe space to gain insights into their own and others' lives.

"When people are asked to discuss relationship problems with their partner, there are elements of pride and ego that can get in the way of being objective. While talking to a partner about why you might be wrong is really hard to do for many people, especially if it is a charged topic," Rodriguez explained.

"The practice of doing it within yourself allows for the space to process in ways that might lead to more empathy, understanding and compromise," Rodriguez concluded. How the Pandemic Caused a Break Up Spike for Many Relationships