Chetan Bhagat as we all know is an Indian author and columnist. Bhagat graduated in mechanical engineering at IIT Delhi and completed his master's of business administration degree at IIM Ahmedabad.

He started his career as an investment banker but left it after a few years to pursue writing. He has written nine novels and three non-fiction books. His first novel was called 'Five Point Someone' and it was published in 2004. His novels have been published as bestsellers.

Chetan Bhagat along with four others won the Filmfare award for Best Screenplay at the 59th Filmfare Awards. He was included in Time magazine's list of World's 100 Most influential people in 2010. 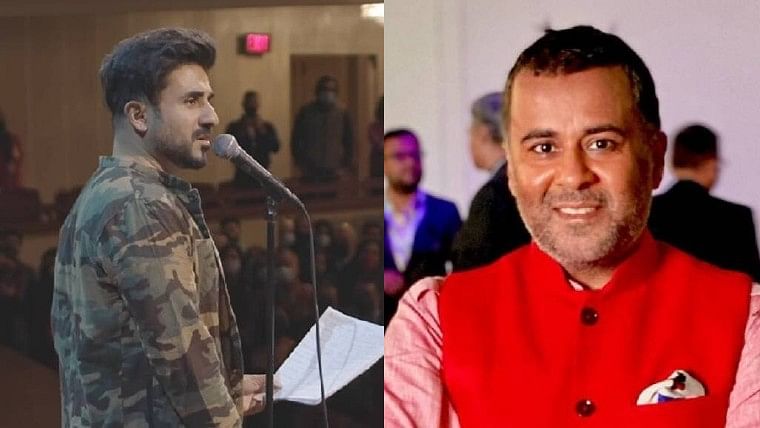