Behaving like Iron Man or Thor can bless you with a long and healthy life!

Since superheroes show a positive or optimistic mindset, as well as psychological resilience and a sense of purpose, all of which have been associated with healthy ageing, says study
ANI 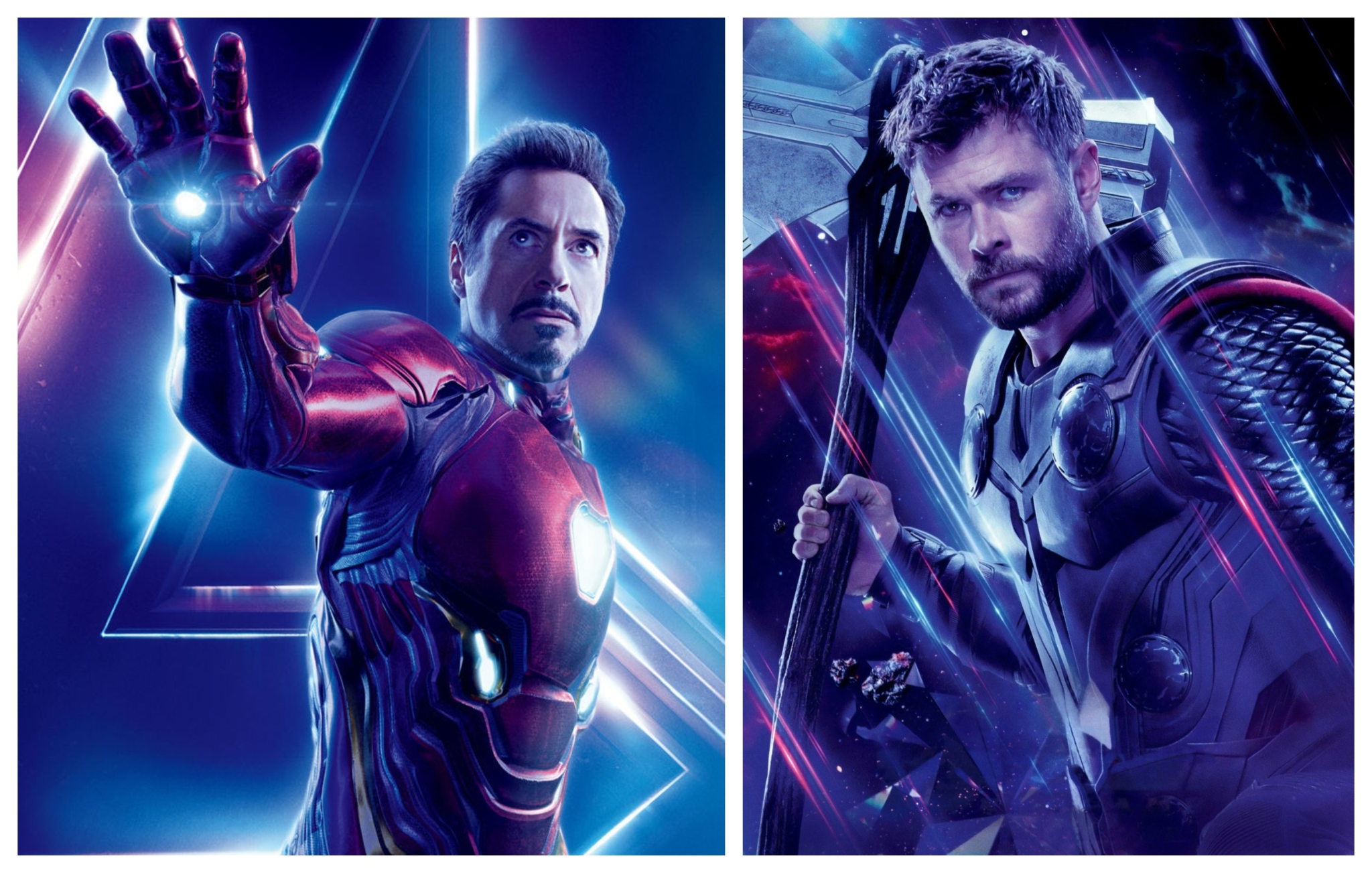 London: A new study has analysed superhero behaviour and discovered that implementing that can lead to positive health outcomes. The findings of the study were published in the journal 'BMJ'. To do this, researchers in Australia reviewed 24 Marvel movies released between 2008 (Iron Man) and 2021 (Black Widow), with concentrated periods of study during the lockdown in 2020 and 2021.

They assumed that (with the exception of Thor, who has lived for several millennia), superheroes will age and that their individual ageing trajectories will be modifiable by personal traits in much the same way as anyone else's.

First, they examined positive behaviours and health assets and found that the superheroes regularly engage in physical activity and exercise, both associated with healthy ageing, and they exhibit a high degree of social cohesion and connectedness, both associated with a reduced risk of dementia.

Next, they examined negative behaviours and risk factors and found that repeated exposure to loud noises, air pollution, and multiple head injuries puts the superheroes at increased risk of dementia, life-changing physical injury and disability.

The researchers then examined the personal traits and health behaviours of five superheroes (Iron Man, Hulk, Black Widow, Black Panther, and Spiderman). They note that both Black Panther and Iron Man are extremely wealthy and intelligent, which puts them at reduced risk of dementia. Black Panther is also vegetarian, which is known to support healthy ageing.

And while Spiderman's strength, flexibility, and agility should reduce his risk of falls in old age, his nightly crime-fighting means he is unlikely to be getting the recommended 8-10 hours of sleep for teenagers of his age, which can lead to obesity, lower mental health, and higher rates of unintentional injuries.

To date, the Marvel superheroes' combined efforts focus on matters such as maintaining the safety of the multiverse, the modulation of human consciousness, the creation of artificial intelligence, and the development of technology to facilitate space travel, said the authors.

But they suggest they move their focus to deal with challenges, such as how to provide high-quality health and social care across large, ageing populations and prevent frailty and dementia. "This would enable people across the multiverse, including superheroes, to experience a high quality of life in older age," they concluded.