7 in 10 parents confess their phone use hurting relations with kids: Report

Interestingly, the report also highlighted that while the time that is spent with kids and family, in general, has gone up, the quality of time spent has deteriorated.
IANS 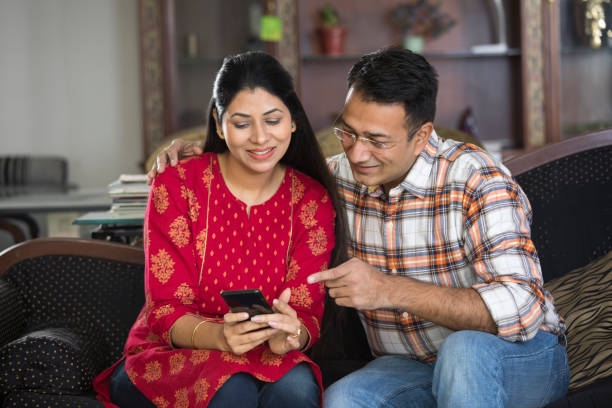 New Delhi: At least 69 per cent of parents believe that they lose track of their children, surroundings when they are immersed in their smartphones and 74 per cent admit to getting irritated when their children ask them something, a report said on Tuesday.

A new report titled 'Smartphones and Human Relationships' by the smartphone brand Vivo in association with Cybermedia Research (CMR) showcases the impact of smartphones on users and its effect on their relationships.

"The most difficult thing in any behaviour change that we need is to take that first step," addressing the excessive use of smartphones, Yogendra Sriramula, DGM, Brand Strategy, Vivo India, told IANS.

"Our job here through this survey and the rest of the campaign is to bring that knowledge from the subconscious mind to the conscious mind," Sriramula added.

Interestingly, the report also highlighted that while the time that is spent with kids and family, in general, has gone up, the quality of time spent has deteriorated.

At least 80 per cent of smartphone users are on their phones even when they are spending time with their kids and 75 per cent admit to having been distracted by their smartphones and not being attentive to kids even while with them.

The overall dependency on phones has increased. People use their phones while eating food (70 per cent), in the living room (72 per cent) and even while sitting with family (75 per cent), said the survey that covered 1100 consumers, across age groups and demographics, in the top 8 Indian cities, including, New Delhi, Mumbai, Kolkata.