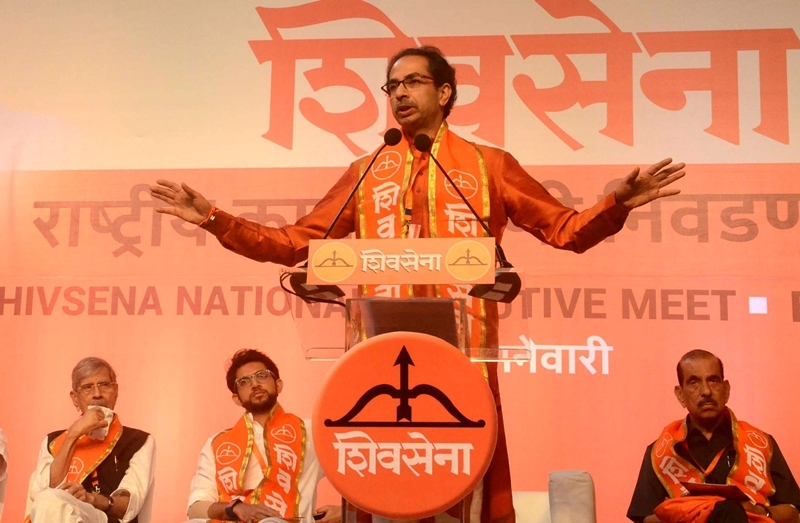 New Delhi: The Shiv Sena on Thursday demanded that income tax exemption limit be raised from 2.5 lakh to Rs 8 lakh after the Parliament passed the bill to give 10 per cent quota to economically weaker sections.

Shiv Sena’s Rajya Sabha MP Anil Desai said a four-member party delegation met Finance Minister Piyush Goyal and gave a memorandum stating that since the government has taken the decision of giving EWS quota to people earning up to Rs 8 lakh, income tax for this group should be waived. The government has admitted that people in this income group are poor, so they must be exempted from paying taxes, he said. Currently, income tax is waived for people earning up to Rs 2.5 lakh a year.