B’town is a land of mysteries where nothing seems the way it looks. The frantic factor lies among Bollywood stars who struggle each day to stay in the spotlight. Though the paparazzi are always on their toes to give a sneak peak on all their updates and whereabouts, there remain a few mysteries that remain unsolved till date. Timeless beauty of Indian cinema, Parveen Babi flagged many movies with her outstanding performances. Parveen was already under speculation when she decided to quit the industry at the peak of her career. She created a stir when she claimed that several actors had conspired to kill her. The actress was suffering from paranoid schizophrenia and constantly felt the threat of getting murdered. It is one of the reasons why, despite her claims of having solid proofs about Sanjay Dutt in regards to the 1993 bomb blasts case, she never turned up in the court. The shining star died a rather sad death on January 20, 2005 at her flat in Mumbai. A post-mortem report suggested that she might have starved to death. Vijayalakshmi Vadlapati, popularly known as Silk Smitha, established herself as one of the most well known erotic actresses in cinema. Commencing as an extra in South films, she gained a meteoric rise and became a symbol of sensuality on screen. While her professional life was firing cannons, she hit rock bottom on September 23, 1996 which made her take the drastic step of committing suicide by consuming poison. Speculations were made that this incident could be due to imbalanced personal life, financial problems or disillusionment in love. The reason however still stays unknown. She lived only 17 years of her flourished life before finding solace in the arms of death. In 2011 Vidya Balan donned the role of this mighty actress in The Dirty Picture and won National award for the same. 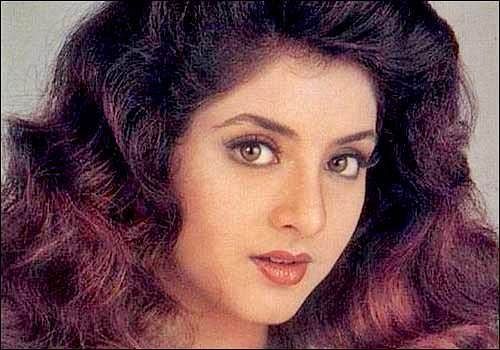 It is still the most talked about mysterious death in Bollywood. The young, bubbly and vivacious Divya Bharti left a major impact on the film industry by her charismatic performance in ‘Deewana’ opposite Shah Rukh Khan and Rishi Kapoor. A rising star of cinema, Divya tied the knot with ace producer and now director Sajid Nadiadwala in 1992, but the marriage was kept a secret as to not affect her prosperous career. However, the bliss was short lived and Divya took her last breath on April 5, 1993 when she was found dead, after she fell from the balcony of Tulsi apartment’s 5th floor in Versova. The death was termed as accidental and it still remains a mystery if she was drunk or pushed by someone else. 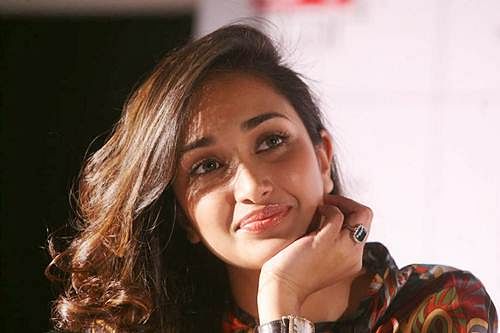 The babe of Bollywood, Jiah Khan stunned the film fraternity when she romanced the legend Big B on the silver screen in Nishabd. She further got her fan Lattoo with her stunning performance in Ghajni. Unfortunately things got awry when the actress committed suicide by hanging herself in her Juhu apartment on June 3, 2013. While the front of scenario screamed depression, her sister found a six page suicide note that mentioned Jiah getting an abortion which further sparked controversies. The actress’ relationship with Hero star Suraj Pancholi was hitting the headlines and he was taken into custody. Later on, Sooraj was out on bail and the investigation was handed over to the CBI to seek further probe on the same.