A place which has been ruled by the Qutub Shahis, Mughals and Nizams offers a gigantic platter of historical monuments which are worth a visit. The city of Hyderabad is noted for the masterpieces it hosts for tourists from all around the world.

In order to reach here you can take flights to Hyderabad airport which is 8 km from the city center. You can also opt for trains which are well connected from major cities to Hyderabad. Amongst the many places Hyderabad is known for, we bring the crème de la crème of this historical destination.

It is the signature of Hyderabad, built by Mohammed Quli Qutb Shah in 1591. The name Charminar suggests 4 pillars where ‘char’ means four. These soar to a height of 48.7 m portraying a mesmerizing view of its architecture. The Charminar has 45 prayer spaces and a mosque in it. It has been listed in the historical monuments by Archaeological Survey of India (ASI). It is one of the famous forts in India which is christened from the Telugu words “Golla Konda” meaning “Shepherd’s Hill”. The origins can be traced back to the Yadava dynasty of Deogiri and the Kakatiyas of Warangal. It was originally a mud fort rebuilt by the first three Qutb Shahi kings over a span of 62 years. The fort is home to palaces, ingenious water supply system and the Fateh Rahben gun used in the last last siege of Golconda by Aurangzeb, to whom the fort ultimately fell. One of the biggest one-man collections of antiques of the world by Mir Yousuf Ali Khan, Salar Jung III is why you should visit this museum. From carpets to miniatures, the museum has a fabulous collection to get you stunned. The lake was excavated in 1562 A.D. by Hussain Shah Wali. Activities like boating and water sports are what you can indulge in here. One of the World’s tallest monolithic statues of the Buddha stands on the ‘Rock of Gibraltar’, in the middle of the lake. It is a white marble temple of Lord Venkateshwara which has a replica of the idol at Tirumala Tirupati. There is a planetarium here which is equipped with advanced technology from Japan and is built on Naubat Pahad adjacent to the temple. It was built in several phases and is now a heritage monument. The complex here has four palaces built in Mughal and European styles. It is named so, because the bricks to build the central arch were brought from Mecca. The Qutb Shahis never finished the building of the mosque, but was completed by Aurangzeb in 1694. 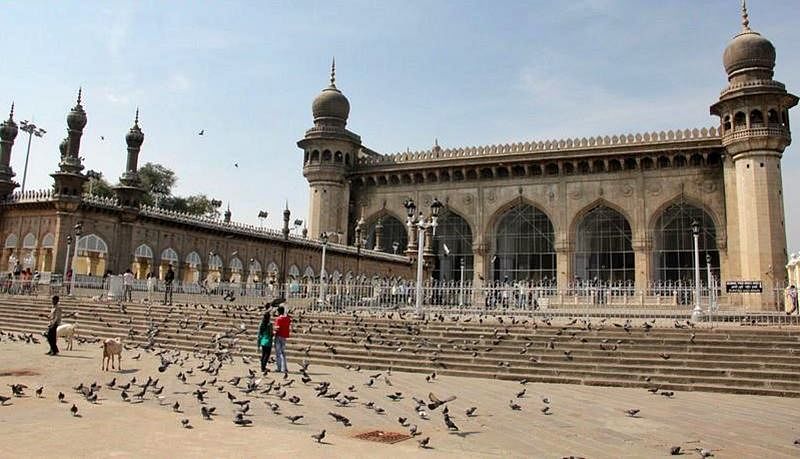 These are the tombs which belong to the legendary Qutb Shahi kings. It is said to be the oldest historical monuments in Hyderabad. The architecture of these tombs is in Persian, Pathan and Hindu style which used grey granite. The entire dynasty has been buried at one place. 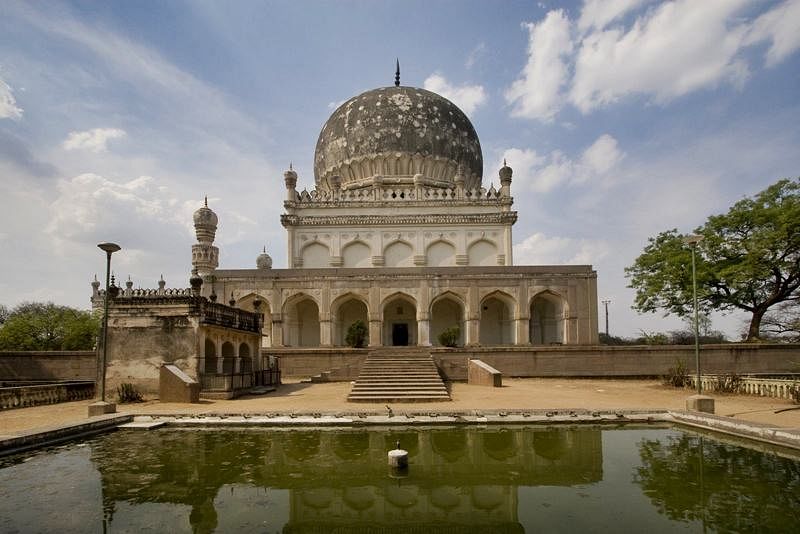 The tombs belong to the Paigah family and are wonderful examples of extraordinary craftsmanship. They display exquisite geometrical patterns which are not seen anywhere in the world. They are around 200 years old and represent the final resting places of several generations of the Paigah Nobles. It is quite close to Golconda and is a 7 acre campus amidst lush green backdrop which soothes the eyes. It has two fully equipped theatres which hosts music concerts, performing arts, and social events. 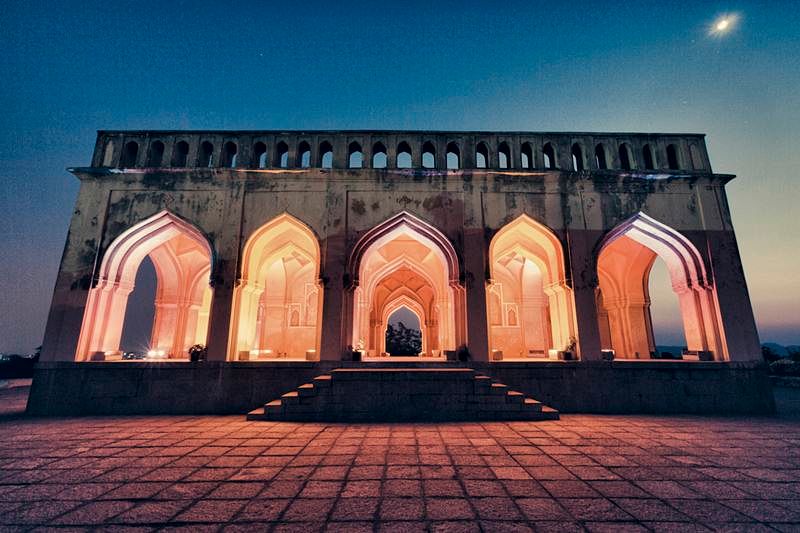 These places of Hyderabad make the city a crowning place for preserving its history. Free Press Journal requests its readers to be inspired by such timeless beauties and take a step in preserving them.