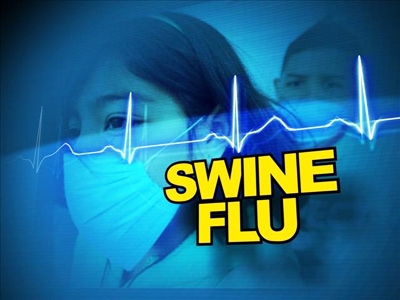 Helsinki: At least 19 people have died of swine flu in different parts of Finland this year, reported Finnish daily Iltasanomat on Tuesday. The exceptionally severe influenza epidemic has sent more than one hundred people of all ages, even healthy ones, to intensive care units around the country, according to Xinhua. Esa Rintala, a senior physician at the infection control unit of the Turku University Hospital, told Iltasanomat that 146 influenza patients had been treated at the hospital, 19 of which were in intensive care, and that the number of patients was clearly more than those in previous influenza seasons.

According to Asko Jarvinen, a senior physician at the Helsinki University Hospital, the epidemic season has only reached its halfway point, and the number of influenza patients is still increasing. The number this year will triple compared to a normal year, estimated Jarvinen. About three weeks ago, Finnish media reported the first death due to swine flu. Niina Ikonen, senior researcher at the Finnish National Institute for Health and Welfare, said earlier that the flu epidemic had been already underway throughout Finland. The dominant virus currently seems to be a descendant of A (H1N1) influenza virus pdm09.