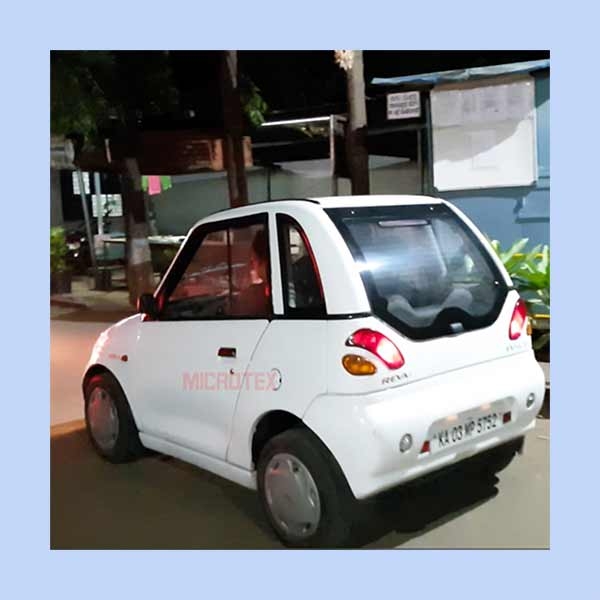 The company is also ​setting up a charging station at its headquarters in Pologround area.

The station would be used to charge the e-vehicles of the officers. The company also plans to expand this station in the future and use it as a commercial charging station.

West Discom managing director Amit Tomar has decided to use the e-vehicle ​early next year, a press released by the West Discom stated.

Along with this, six other officers deployed at headquarters will also use e-vehicles. The process of buying or taking e-vehicles on lease for the officials will start soon. The advantage of e-vehicles will be that they will neither emit smoke nor make much noise.

Sources stated that while the power for charging station will start this week, the e-vehicles would reach headquarters within a month.

Tomar said that e-vehicle is the need of the hour especially in a Smart City like Indore.