The weight of the bangles is about 65 grams and their cost is Rs 3.50 lakh. At around 8 pm, the two women reached Shriram Jewellers, located at 31, Shanku Marg.

Ujjain (Madhya Pradesh): Two women stole two gold bangles from a shop in Freeganj but they were unaware that the CCTV had captured the theft. The incident occurred at Shriram Jewellers in Freeganj on Wednesday night.†

The weight of the bangles is about 65 gram and their cost is Rs 3.50 lakh. At around 8 pm, the two women reached Shriram Jewellers, located at 31, Shanku Marg. They expressed a desire to see gold ornaments. One of them was wearing a red suit and the other a splattered suit. When the jewellers started showing them the jewellery the woman in the splattered suit picked up a set of bangles and hid it in her suit. Thereafter, they asked the salesman to show them more jewellery and picked up the box of bangles and kept it in the purse taking advantage of the fact that the salesman had gone to bring more jewellery to show to them

†This act of women was caught on the CCTV. When the shopkeeper matched the remaining items before closing the shop in the night, he found two bangles missing. On checking the CCTV, he saw that the woman first puts the box of bangles on her foot. Then slowly picks it up and puts it in her purse. After this, the women left from the shop. Madhav Nagar police have registered a case against unknown accused under Section 380 of IPC on the report of the jeweller. Jeweler Siddharth Soni said women were also seen at other places in the city previously. 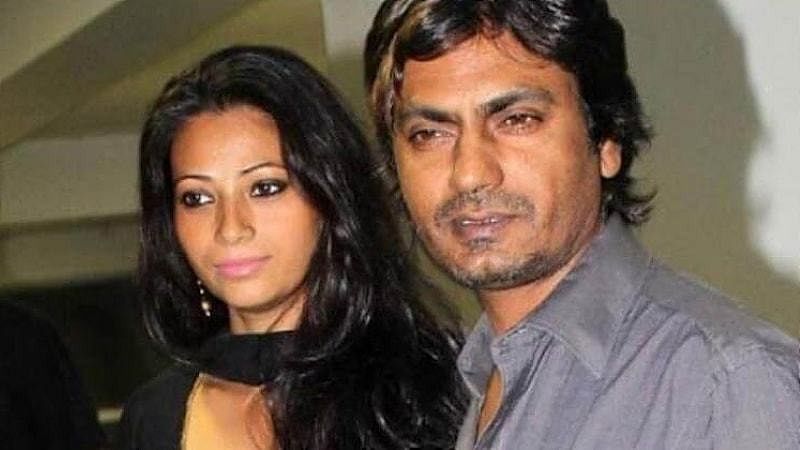