Ujjain:City’s youth are contributing in numerous ways in the fight against the coronavirus outbreak. One such lad is Dr Anirudh Bhati, an expert in nanotechnology.

During the first wave of corona in 2020, Anirudh and his team of scientists started manufacturing the RT-PCR test kit (VTM, RNA extraction kit and RT-PCR kit) of Covid-19.

Initially, this kit was imported from abroad. But within three months, the MagGenome team led by Anirudh developed an indigenous kit using nanotechnology and molecular biology.

The kit was first tested by Rajiv Gandhi Institute of Biotechnology (RGIB) at Thiruvananthapuram. RGIB certified that the kit developed in the country gives the same results as the imported kits.

Since then, MagGenome team has made kits three million test kits.

The kit is being used for corona testing by government and private labs in Tamil Nadu, Maharashtra, Kerala, Karnataka, Chhattisgarh, Madhya Pradesh, Andhra, Telangana and other states.

Anirudh and his team drew inspiration from Make in India and provided the kits to government labs at a price that was three times less than the price of kits made by multinational companies.

Department of Biotechnology, Ministry of Science and Technology and the Government of India gave a grant of Rs1crore to the company for its achievement.

Anirudh is now the chief scientist of the project and he is vying to put his knowledge to test for the welfare of the country.

Not just this, Anirudh has two international patents (China and Europe) under his belt while five more patents are under process.

He is also the recipient of the Best Alumni Award from the Slovak Academy of Sciences, Slovakia, University Medal from Europe and VIT University Vellore.

He is the son of poet Ashok Bhati. He was the second topper at the Biotechnology Department of Vikram University. 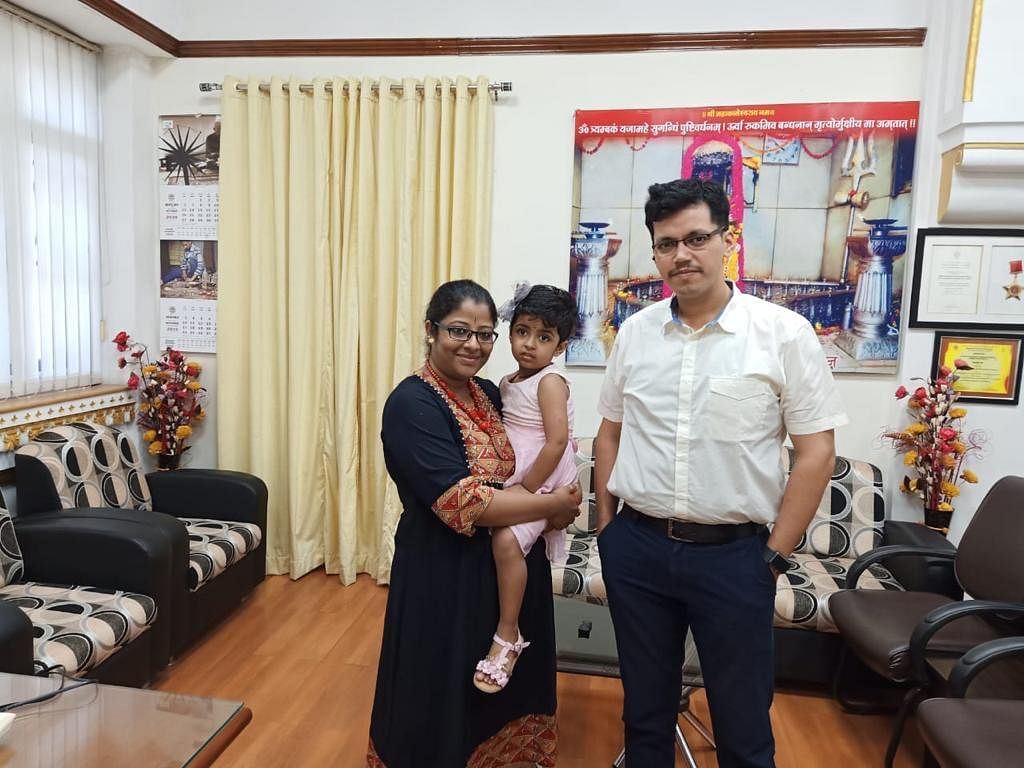