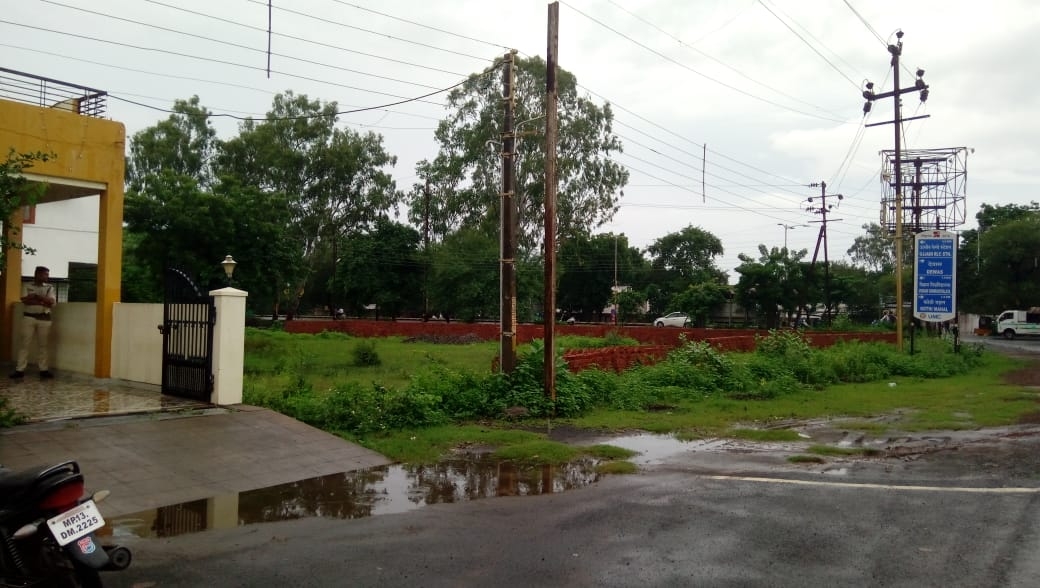 Ujjain: A case has been registered in Madhavnagar police station against one Shailendra Sugandhi, who filed a false affidavit, fake no-objection certificate, used fake signature among other faked documents to get a plot worth 2 crores transferred in his name.

The complainant also demanded that the wife of the accused Mithali Sugandhi be also booked in this case and to register a case against Shailendra under sections 467, 468, 471, 34.

He demanded that Shailendra be interrogated to find out the maker of the forged will of the deceased.

The police failed to register an FIR for over 1.5 year. The brothers of the deceased complained to all the ‘competent’ officials in Ujjain, to no avail.

It was only when the complaint approached a Prime Minister's Office and CBI and lodged a complaint that the police took initiative in the case.

The complainant Piyush Sugandhi alleged that his brother the late Todarmal passed away on October 7, 2002. After his death, the ownership of the plot number 255 in Mahashwetanagar, worth about 2 crores, was transferred to his younger brother Shailendra Sugandhi in 2006. Todarmal Sugandi used a fake will to get the property transferred in his name.

Piyush was forced to use the Right to Information to extract information from Ujjain Development Authority- which proved the fraud of Shailendra Sugandhi.

Piyush revealed that Shailendra used a document - on January 2, 2002, which contains forged initials of the property owner Todarmal and his brothers.

Worse the will was also notarised with initials of two witnesses: Arun Jain and Amit Jindal.

On June 11, 2019, documents were seized from the Estate Officer of Ujjain Development Authority and on investigation, signatures on the documents were found to be forged.

The investigation also revealed that Shailendra got the property transferred in his name by hiding the information of other legal heirs of late Todarmal and filing a false affidavit.

Piyush alleged that Todarmal Sugandhi died aged 50 and was unmarried so his five brothers had equal rights on his plot.

But Shailendra Sugandhi keeping other brothers in dark tried to grab the plot.

He demanded that a case should be registered against the accused under strict sections.

It should be investigated as to what happened to the earnings and savings worth crores of late Todarmal after his death, demanded Piyush .

Piyush added that he has already filed complaints about the misappropriation of life-long earning of crores of rupees of his father Rajendra Sugandhi, grandfather Late Satyanarayan Sugandhi and uncle Late Todarmal Sugandi. All these complaints against Shailendra Sugandhi and Subhash Sugandhi and others be thoroughly investigated, he demanded. 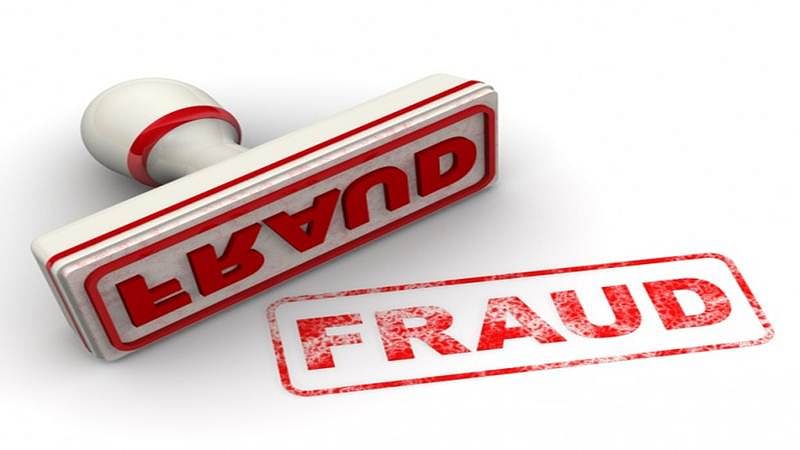