Prof Vajpayee comprehensively explained the journey of the economy for 75 years.

Prof Vajpayee comprehensively explained the journey of the economy for 75 years. He initiated the talk with an†explanation of the state of the Indian economy in the initial years of independence. India began with a planned development through the public sector to achieve faster growth so as to minimise the dissimilarities. For a high growth trajectory, the approach was to initiate mega projects in the first few decades. Two initial wars of the 60s derailed the economic progress route. The advancement of agriculture was discernible in the 60s and 70s, but there was a lack of interface between agriculture and industry.

Prof Vajpayee also said that the nationalisation of banks, land reforms and the abolition of privy-purse were some of the big economic reforms of the 80s. After the arrival of LPG in the 90s global impact of economic reform has been witnessed by India significantly. The private sector in India could indeed flourish at the cost of the non-performance of the public sector, existing infrastructure and facilitation of the governments.

COVID-19 impacted economies of the world but India could manage because of different social-cultural set-up. Over a period of time, the infrastructural progress of the country was phenomenal. He said that Indiaís progress in the arena of artificial intelligence is extraordinary. However, India cannot move ahead unless the 6.5 lakh villages are not brought to the centre of economic planning.

Villages are to be looked at with a bottom-up approach and to be made self-reliant in cluster mode. Unequal distribution of resources can be dangerous for the future. Our economy and polity are confined to 20 big cities whereas we need to make this possible for all the villages, towns and small cities and simultaneously through a model of decentralisation and dispersion. We need to minimise the gap between the rich and the poor in terms of everything when we attain 100 years of Independence, he added.

The programme was presided over by the MPISSR president Dr Gopal Krishna Sharma. At the beginning of the programme, MPISSR director Prof Yatindra Singh Sisodia gave the welcome address and also†introduced the theme of the event. The programme was compared by Dr Shailendra Parashar and Dr Manu Gautam proposed the vote of thanks. 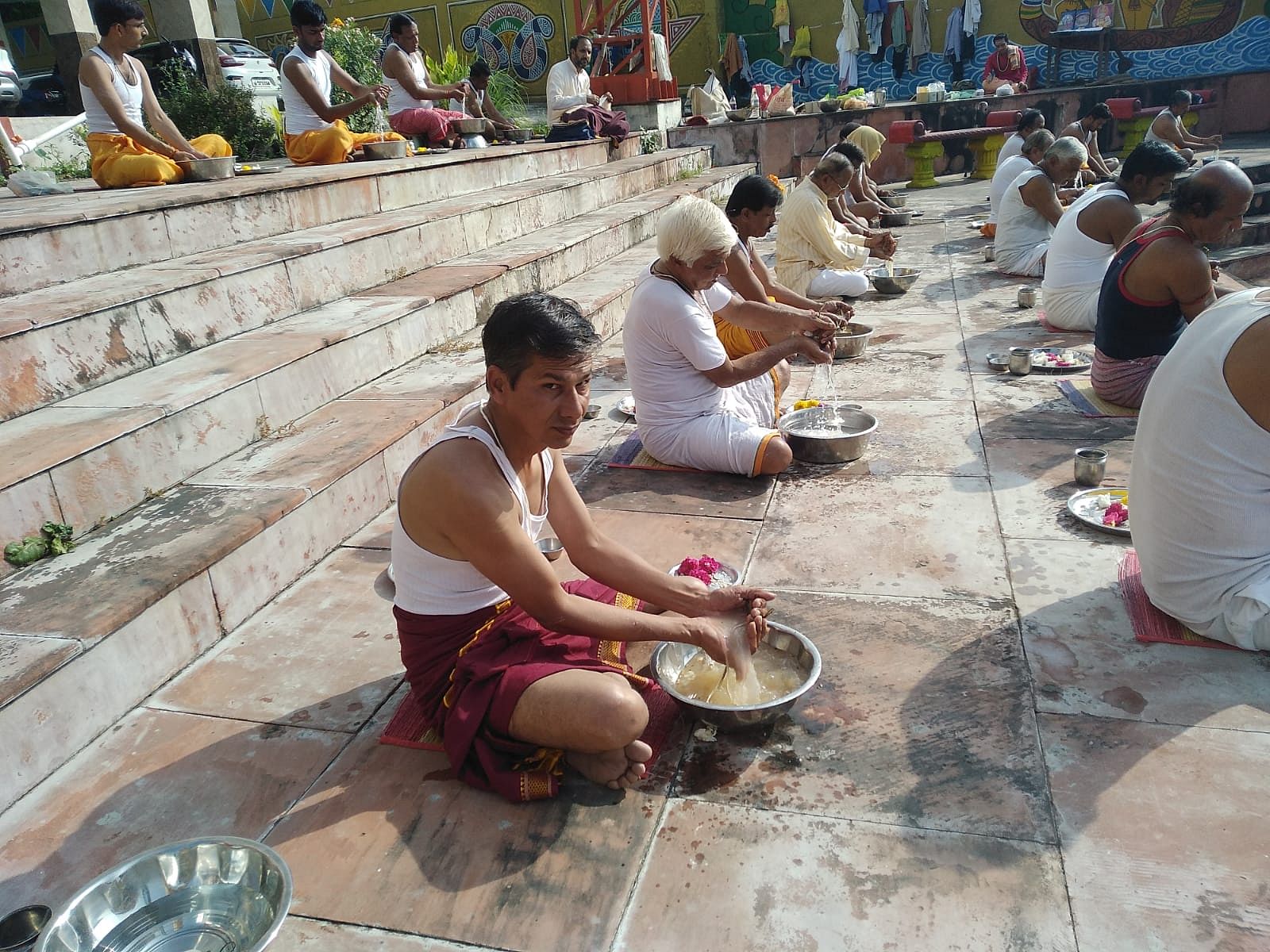