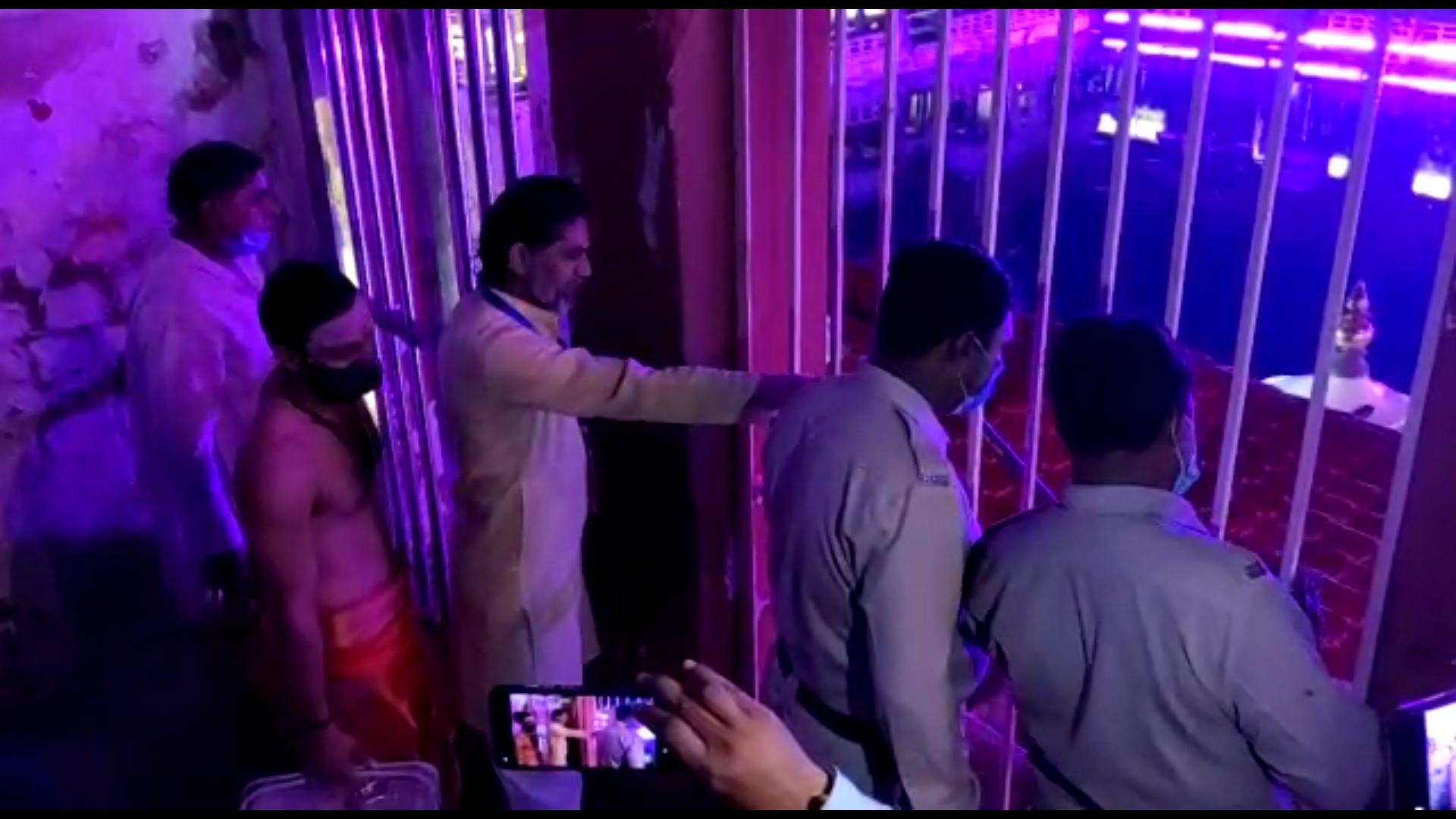 Ujjain: The devotees visiting the Mahakal Temple are irked with the mismanagement which mars the darshan arrangement here. Seeking anonymity alleged that for the district administration- the BJP officials seem to have a higher stature than the Baba Mahakal. They alleged that Bhasmarti was started half an hour late on Nagpanchami as some VIPs were here to perform some tantric worship. The cameras were also turned off, they added.
Tantric worship is prohibited at Mahakal Temple, but the administration has dared to break the decorum of the temple and the priests in the temple have also been humiliated, alleged the devotees.
Ujjain Collector had given instructions to the MTMC to facilitate the visit of the VIPs alleges the locals. If the administration and the government are not in cahoots with the guilty then the Chief Minister and the collector should immediately release the video and the guilty officials should be sacked with immediate effect. They should also be booked under the Temple Act, to prevent the reoccurrence of such events in future. No one has the right to play with the faith of the members of the Hindu community in the name of facilitating VIPs, said priests here. Such people are trying to tarnish the dignity of the Mahakal Temple, they added. There is no bigger VIP than Baba Mahakal, the collector is acting like a BJP worker and hurting the faith of Sanatan Hindus, they rued. Take strict action against those who are guilty, they demanded. 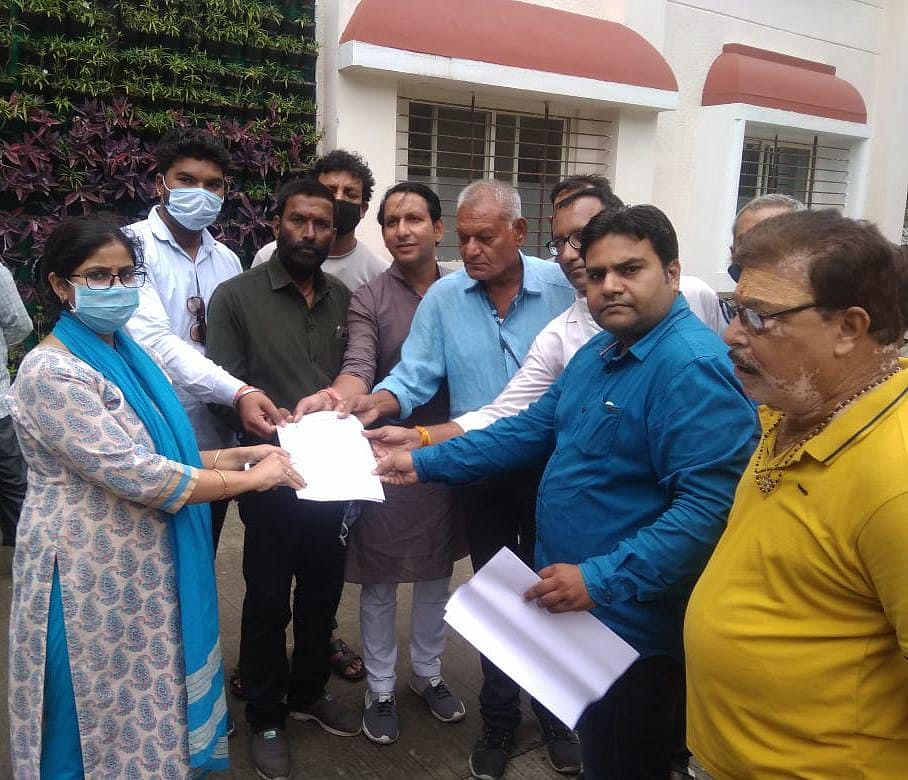