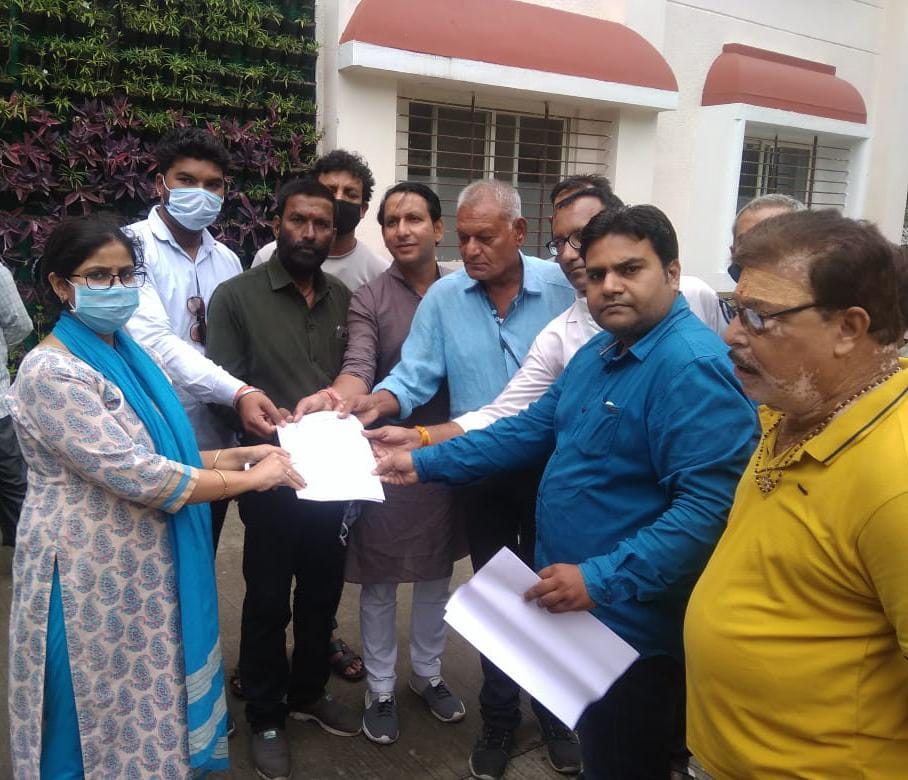 Ujjain: According to the experts and seasoned bureaucrats Vip culture should be discouraged at the religious sites where people gather in large numbers.

They asserted that there is an urgent need to stop VIP entry in Mahakal temple. On the first Monday of the Shravan month, the entry into the Mahakal temple was closed at 11 am due to the CM's visit, said a source.Because of this a huge crowd gathered outside the temple. As soon as the entry started at 7 pm, this crowd started rushing for darshan.

In view of this development, the temple administration should increase the time of darshan and also reduce the VIP movement, said an expert.

On Monday, CM Shivraj Singh Chauhan stayed with the family for about two hours in the Nandigriha of the Mahakal temple. During this darshan was completely closed, added a source.

Justice Gulab Gupta, the chairman of the commission of inquiry formed during the Mahakal temple accident, has commented on the presence of VIPs in the temple. In 1996, there was an accident due to stopping the darshan due to the visit of a VIP in the temple. More than ten devotees had died in this stampede. Then the Commission of Inquiry had found that the accident in the temple was due to VIP movement.

Ujjain: Devotees are irked with the half hearted measures in place at the Mahakal Temple during the month of Shravan. They are concerned that such lackadaisical attitude of the administration may cause a disaster some day.

Ujjain: Youth Congress on Tuesday asked the administration to fix the lapses which led to the chaos like situation on the first Monday of the Shravan month. The members of the Youth Congress submitted a memorandum to the collector demanding that administration should resume the old system of darshan for devotees to prevent reoccurrence of such a situation.

Ujjain: The month of Shravan is proving to be lucrative foit the Mahakal Temple Management Committee (MTMC). The MTMC administration earned Rs 5 lakh under the head of special darshan fee. Besided online pre-booking the devotees can avail of special darshan by paying Rs 250 per head. Pre-booking is free and through this 5 thousand people are being seen every day during Shravan month. Between 6 am on Monday and 6 pm on Tuesday, 2 thousand tickets for special darshan were sold. Ujjain: Devotees from across the country throng Mahakal Temple on Maha Shivaratri