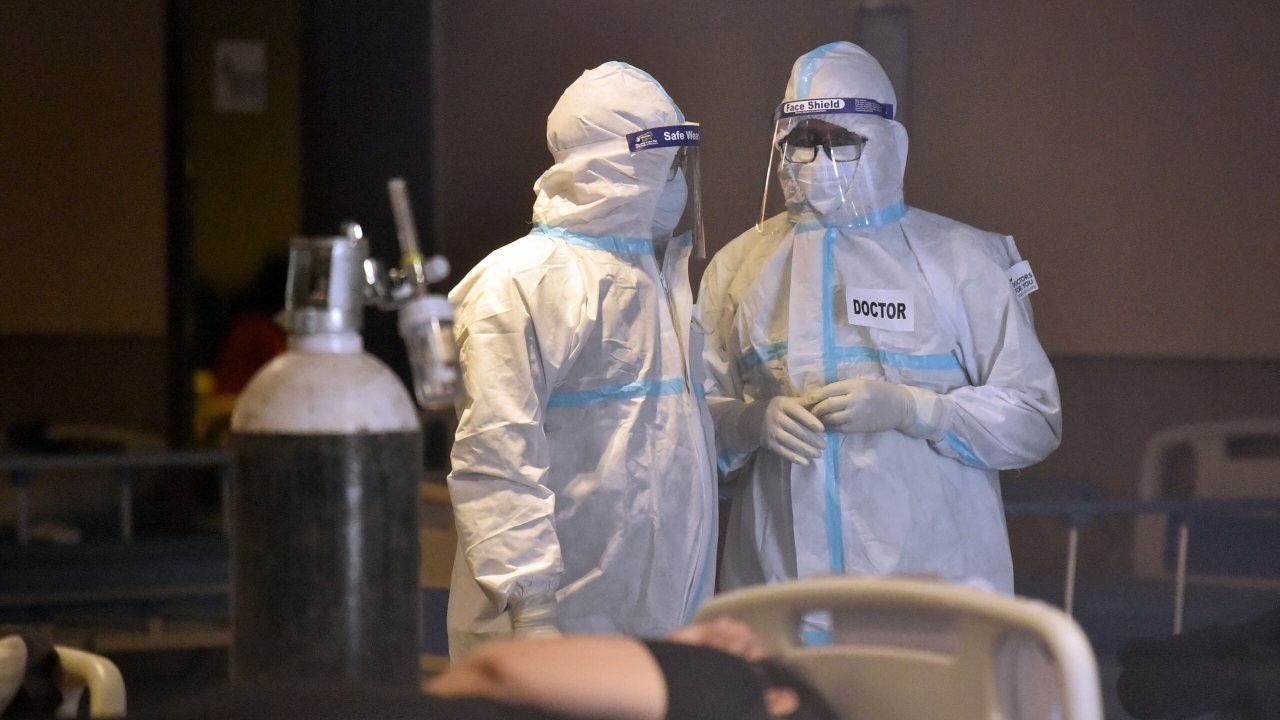 Ujjain (Madhya Pradesh): The city reported a record 87 new cases among the 97 who tested positive for corona across the district on Sunday.

As per the corona health bulletin released by local administration at 12:15 am on Monday, a total of 93 people tested corona positive in the district. Among the new patients 87 are from the city while Tajpur reported 3 cases. Nagda reported 1 case, Badnagar reported 1 case and one person tested positive in Tarana.

The number of people who are under treatment for corona in the district has gone up to 338. As of today, 330 corona patients out of 338 patients are under home isolation. The tally of Ujjain has gone up to 19,479 and the toll is 171.

The experts here have expressed concerns about the rise in number of positivity rate, which is now hovering at 4.24%.

Samples of 5,92,487 people have been taken across the district so far and no report is awaited. The total number of corona winners is 18,970.

A total of 396 people were vaccinated in the district on Tuesday. So far 15,68,083 and 14,42,587 people have been administered the first and second dose of anti-corona vaccine, respectively.

Local admistration has issued 1,182 spot fine receipts between January 2 and January9 and collected a fine of Rs 1.84 lakhs. 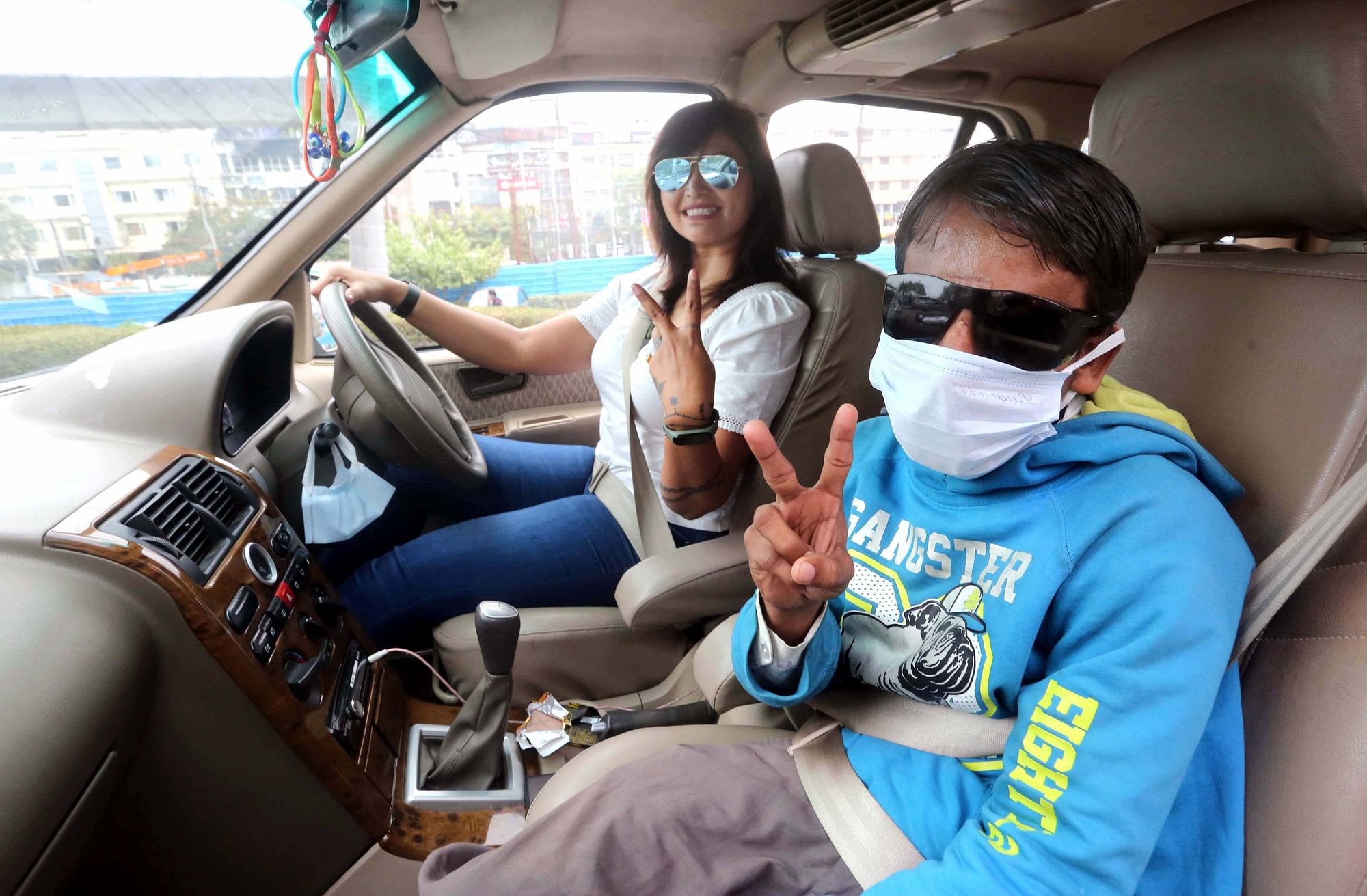