Ujjain (Madhya Pradesh): Voting for the first phase of local urban bodies will be held in Ujjain Municipal Corporation (UMC) and Barnagar Municipal Council (BMC) from 7 am to 5 pm on July 6 (Wednesday). In UMC, elections are to be held for the post of mayor and corporators for 54 wards. Similarly, in the BMC, voting will be held for the post of councillors in 18 wards.

The countdown for UMC elections has begun. On Tuesday, polling parties will leave from Ujjain Engineering College (UEC) for voting at 568 booths. These parties will return by the night of July 6. The distribution of election material and EVMs will be done from the UEC. The cacophony of the election campaign came to an end on Monday. The distribution of voting material will be done on July 5 from the UEC. A dome has been prepared to avoid rain. Collector Asheesh Singh and SP Satyendra Kumar Shukla inspected the arrangements on Monday. On the other hand, police conducted a road show on Monday evening. Senior officials checked the police bandobast at sensitive areas.

Nonetheless, the hustle and bustle of the election campaign which has been going on for almost a month has calmed down and now the entire focus is on voting. Candidates of main political parties are now busy contacting prominent persons of the city. Likewise, political parties looked busy in their voting strategy. 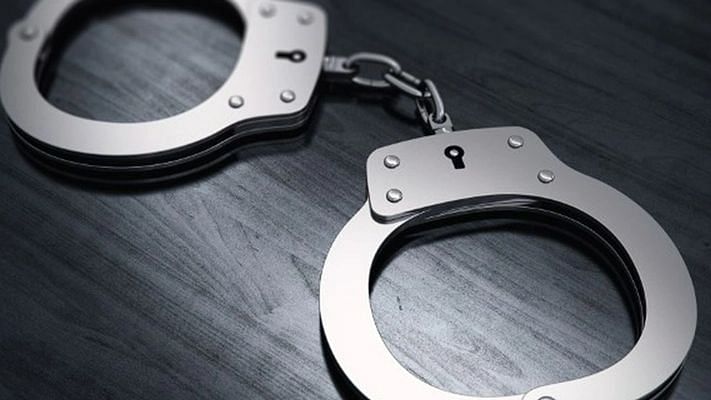