On July 2, a missing report was lodged by Mukesh son of Kailash Dhakad, a resident of Deendayal Nagar, Ratlam. Mukesh’s daughter was living with her maternal grandfather Prakash Dhakad since childhood.

Ujjain (Madhya Pradesh): The police on Tuesday cracked the sensational murder case of a 13-year-old girl in village Khedawada under Bhatpachalana police station of the district. Police said the arrested accused wanted to commit theft in the girl’s house, but on finding her alone in the house he tried to molest her following which he strangulated her to death and fled from the spot.

On July 2, a missing report was lodged by Mukesh son of Kailash Dhakad, a resident of Deendayal Nagar, Ratlam. Mukesh’s daughter was living with her maternal grandfather Prakash Dhakad since childhood. She was a student of class IX at Himalaya International School, Dharad. On the night of July 2, girl’s body was found on the second floor of the house among sacks of soybeans and garlic. Seeing the body found in a semi-naked condition, there was a suspicion of rape.

While investigating the police concluded that the culprit might have been injured while fleeing Following this clue, when the police picked up some people of the village, one Rahul Bhil was found having injuries on his leg. At first, Rahul refused to give any information on his injury but later spilled the beans.

According to Rahul, he used to visit Prakash Dhakad’s house in connection with agriculture. He knew that Dhakad leaves home every day at 8.45 am for his shop and his wife leaves for the temple at 9 am. He had entered their house at 9 am with the intention of theft. But the girl who was in the house saw and recognised him thus the culprit strangulated her with a cloth and took the body to the second floor and hid it between sacks of soybean. Thereafter, he escaped and went to the shop of Bharat Chaiwala.

His footage was captured in the bank’s camera leading to his arrest. The accused had executed the crime in just 27 minutes. When the grandmother returned at 9.27 in the morning, she panicked after not finding the girl and then a missing complaint was lodged at the police station.

Addressing a press conference here SP Satyendra Kumar Shukla said that from day one it seemed that the incident was carried out by some acquaintance. It was revealed in the forensic investigation that the person who carried out the incident must have been injured. The accused works as a daily wage earner and has a wife, daughter, mother and father. According to the SP, the case would be tried in the fast-track court.

After the arrest of Rahul, SDM Nidhi Singh, naib tehsildar Jeevanlal Moghi and SHO Sanjay Verma reached his house with a team and demolished his house with a JCB. A huge crowd witnessed the demolition. The villagers of Khedawada had submitted a memorandum on Monday itself and demanded that the house of the accused be demolished. 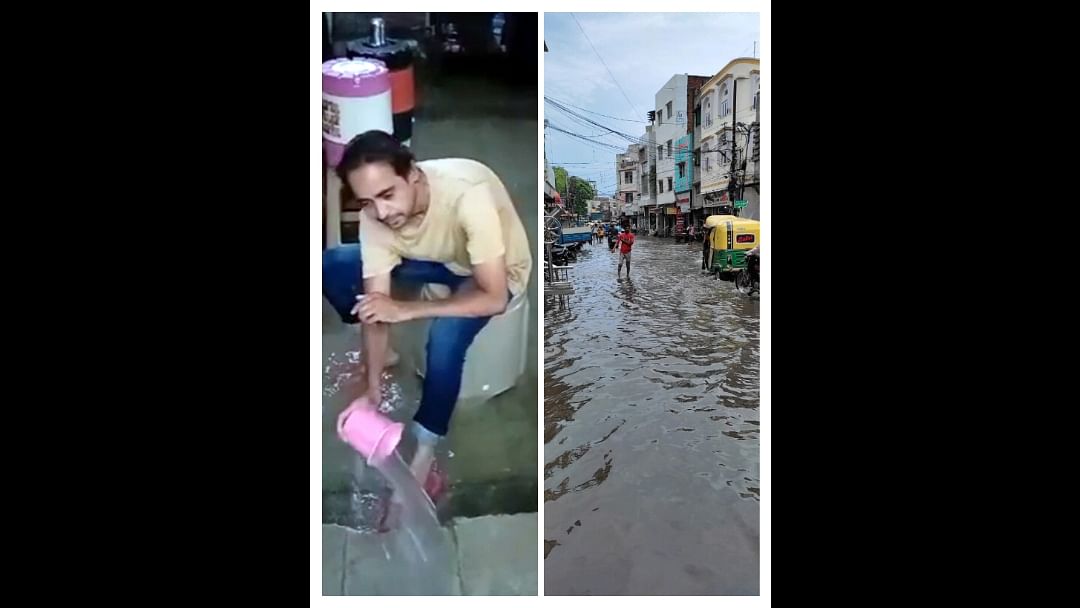