Khargone (Madhya Pradesh): At least six school children were injured after a bus carrying them overturned in Madhya Pradesh's Khargone district on Thursday.

The incident occurred between 9.30 a.m. when the bus carrying around 30 children overturned near a petrol pump in the Barvah area of the district.

Hearing the screams of the children, people nearby rushed to the spot and rescued them. The local police were also informed about the accident.

Children were going to Green Valley School located in the Kanapur locality. The driver and attendant of the bus fled from the spot soon after the incident occurred.

"As many as six children received minor injuries and they all have been taken to a nearby hospital. No child has received grievous injuries and no casualty was reported so far. We are investigating the matter," said a police official.

Read Also
Madhya Pradesh: Peace must for development, rioters will be dealt with an iron hand, says CM Shivraj... 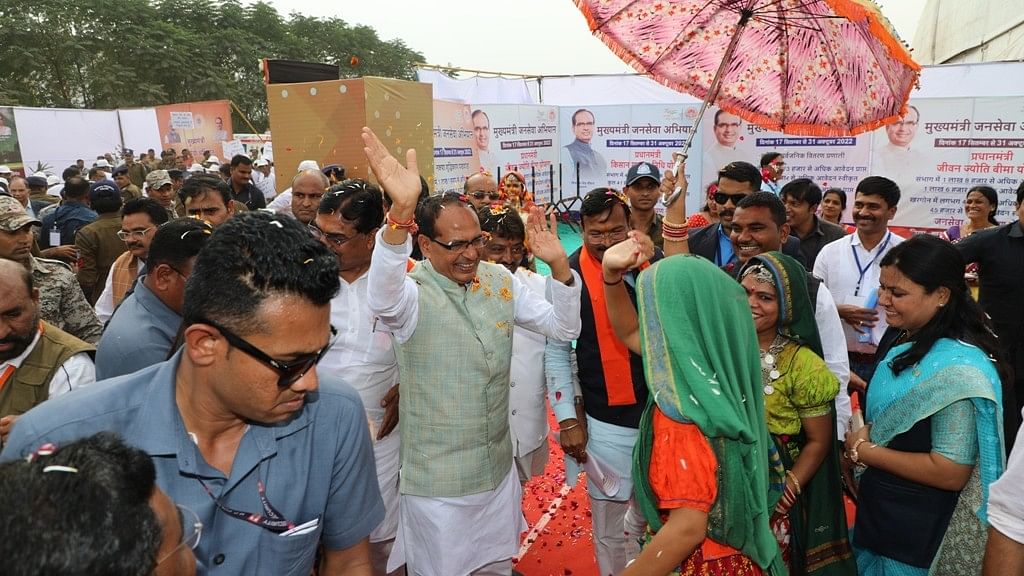