According to information, Ratlam district recorded 70.02 per cent voting till 5 pm. This includes, 72.08 male voters and 67.96 per cent female voting.

The polling started at 7 am and by 9 am a total of 11.42 per cent voters had cast their votes. Rain between 10 am to 11 am affected the pace of voting but as soon as it stopped people again started to visit the polling booths and by 1 pm voting percentage touched 42.91 per cent and till 3 pm it had touched 59.95 per cent.

According to information, Ratlam district recorded 70.02 per cent voting till 5 pm. This includes, 72.08 male voters and 67.96 per cent female voting.

Polling passed off peacefully amid tight security arrangements. As per official information, by 3 pm Jaora recorded 66.01 per cent polling, Namli 74.77 per cent, Piploda 83.26 per cent, Barawada 81.27 per cent and Dhamnod 84.65 per cent.

Read Also
Indore: Daal mills to observe bandh on Saturday to protest 5% GST imposed on them 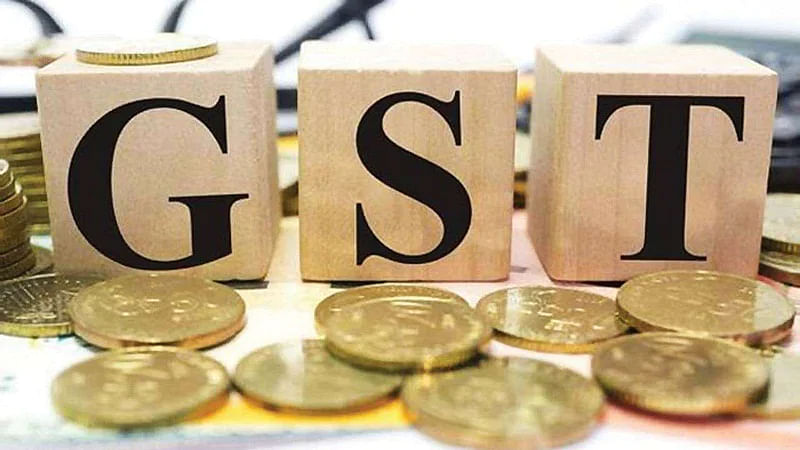