NSA invoked against four in Ujjain 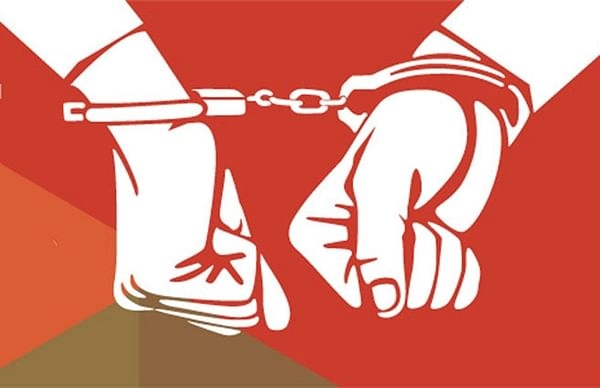 Ujjain: Police on Sunday invoked the stringent NSA against four persons out of ten arrested so far for allegedly raising pro-Pakistan slogans during a Muharram event in Ujjain , a senior police officer said. The development comes a day after some organisations and religious leaders staged demonstrations, torched effigies of Pakistan, and demanded tough action by the police against those people who had raised pro-Pakistan slogans in the Geeta Colony area on August 19. Ujjain SP Satyendra Shukla confirmed that the NSA has been invoked on four persons who among others had allegedly shouted the slogans.

He refused to give names of the accused. The collector invoked the NSA on 4 accused on the recommendation of the police, police sources said. Shukla said police have arrested 10 people for sloganeering so far. Reacting to the incident on Friday, CM Chouhan had said his government would not tolerate a "Taliban-like" mindset. When asked if the sloganeering was a reaction to the administration's decision to ban all public processions because of the Covid, Ujjain police had denied any such link.