The student, who is a minor, is studying in B.Com first year at Government PG College in Neemuch.

Neemuch (Madhya Pradesh): A student from Kashmir has been booked and detained for sharing objectionable content on his social media pages on Pulwama terror attack in which 40 CRPF personnel were killed.

The student, who is a minor, is studying in B.Com first year at Government PG College in Neemuch. He is also receiving a central government’s scholarship.

Acting on a complaint lodged by a BJYM worker, Kotwali police station has registered a case under various sections of IPC.

Superintendent of Police (SP), Suraj Kumar Verma said that the mobile phone and laptop of the student had been seized and were being checked.

“As soon as the issue came to our knowledge, we detained the student and later a case was registered against him,” Verma told journalists.

Police sources said that the student shared photographs of all 40 martyrs claiming it was revenge for Babri demolition.

The police investigation also revealed that the student was following the Pakistani army’s social media pages. 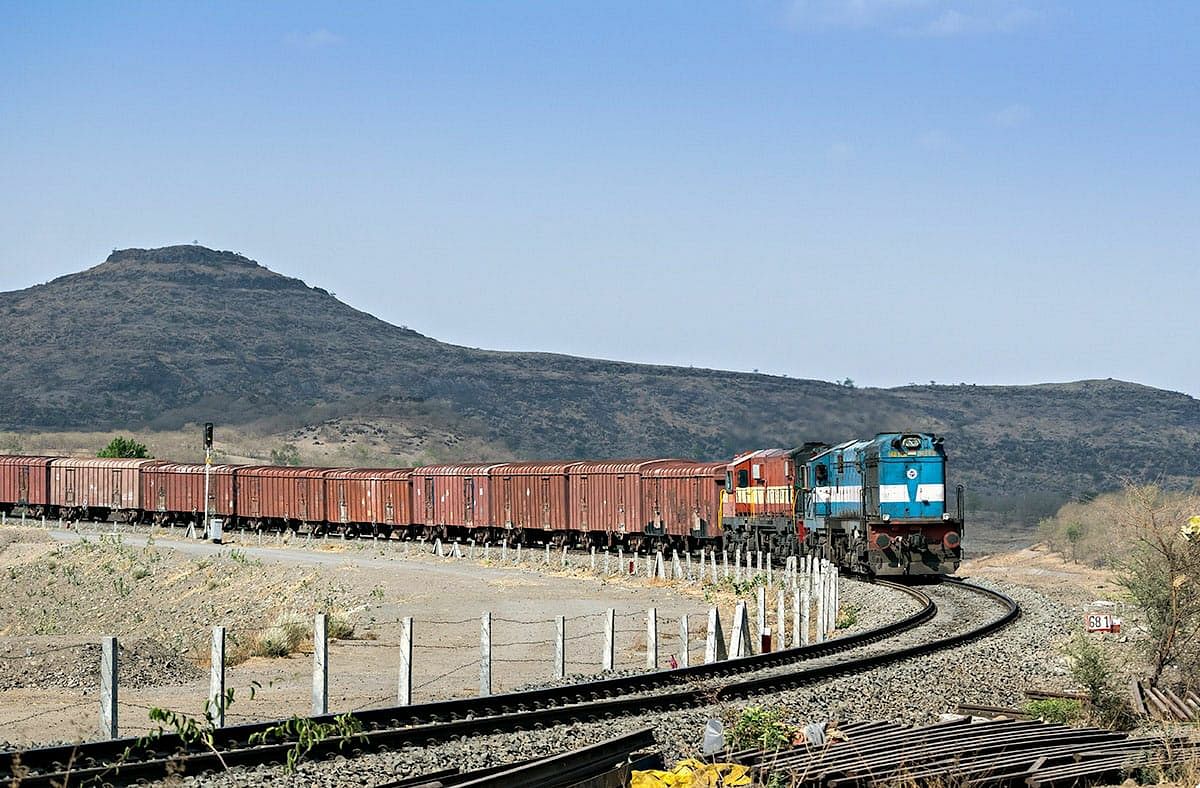