The awards were given to 15 women from the state.
Staff Reporter 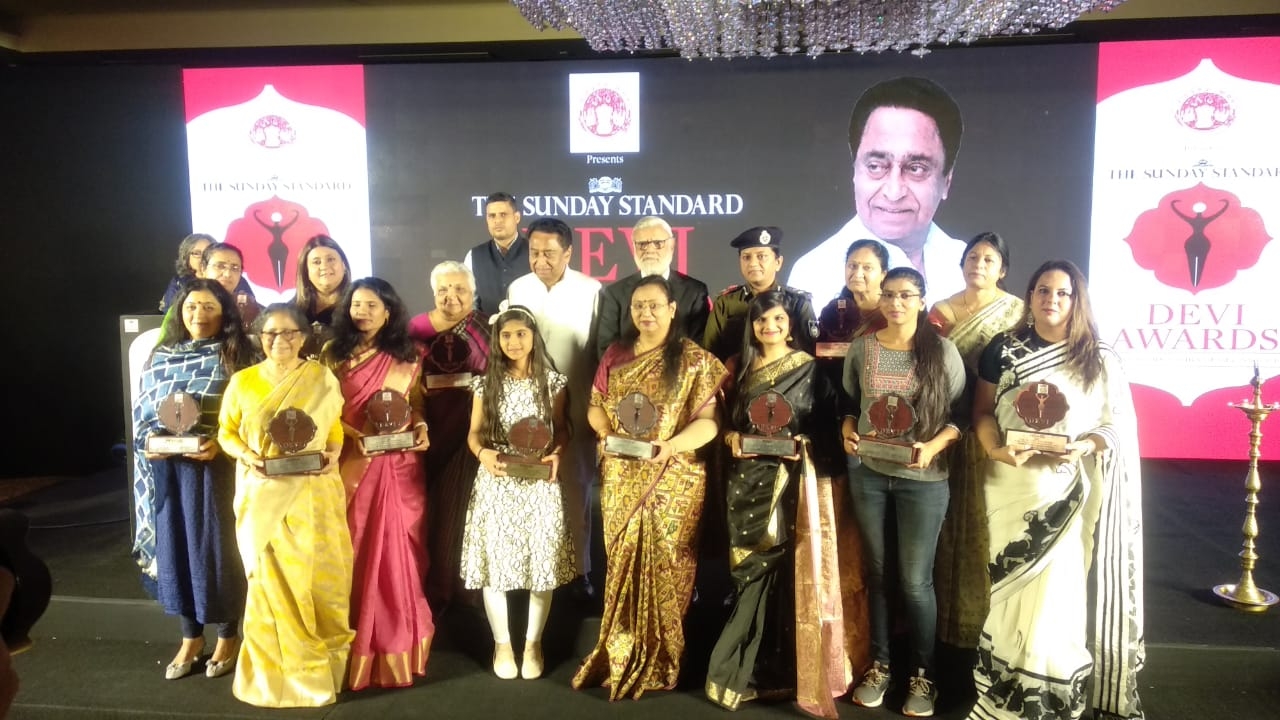 Indore: We need to bring change in our perspective, vision and attitude. This change is needed in men, said Chief minister Kamal Nath said while citing the need for women empowerment. He was addressing a gathering of women for Devi Awards at Radisson Blu hotels on Friday.

“This change is needed more in men. Men must respect women and every man must understand the contribution of women,” Nath said. He added that Madhya Pradesh needs to create its identity, not as mafia or Bhopal gas tragedy, but as a state where women are safe and a part of economic growth.

“We are recognising women in various fields, but women need to join the government as well, because they are women who keep the country intact,” Nath said.

He added that it is duty of a woman to follow our customs and moral values. Talking about the change, Nath said, “Whether it is in rural or urban area, there has been a significant transformation in women’s life and role in the society today.”

He added that women who did not get out of their house are running self-help groups in rural areas. “Women in urban area are more knowledgeable and have changed their mindset, their knowledge is required for the state to progress,” Nath said.

“Women understand society and surroundings, but now, we need them to think big and understand the country,” Nath said. He talked about unity in India despite the diversity.

“No other country has such diversity and if despite this diversity, we are under one flag, then the credit goes to women for keeping family and country together,” Nath said. He added that our moral values and spiritual power are our biggest strengths.

“Our value system is our biggest strength, and we should not forget that giving respect to women is also our value,” Nath said.

Two awards in one day for airport director: Indore’s airport director Aryama Sanyal is probably the first woman in the country who received two awards from CM on the same day for her outstanding work. Aryama received first award at CII MP annual session at Brilliant Convention Centre for outstanding work done in developing Indore airport. She received second award as Devi award in the evening at Radisson Blu hotel. 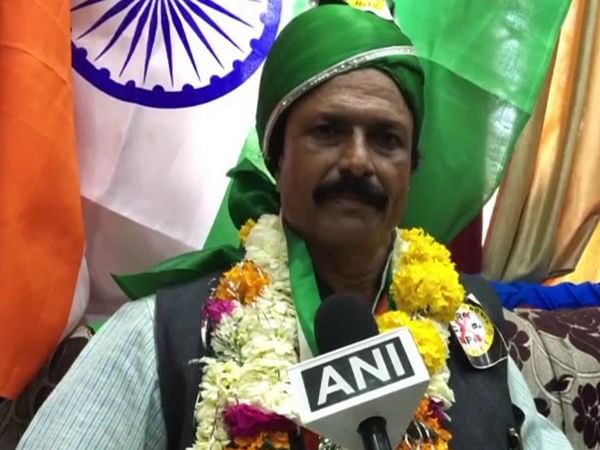