Mundi (Madhya Pradesh): The All India Power Engineers Federation (AIPEF) has strongly objected to the statement of union power minister RK Singh to place and pass the electricity (amendment) bill 2021 in the next session of Parliament.

It said all the employees and engineers will resort to day-long nationwide protests if the Electricity Amendment Act is passed in Parliament without taking them into confidence.

Union power minister RK Singh attending the Federation of Indian Chambers of Commerce & Industry on Thursday, had said the Electricity Amendment Bill, which aims to enable consumers to choose between multiple service providers just like in case of telecom services, is likely to be introduced and pushed into the next session of Parliament beginning July.

AIPEF chairman Shailedra Dubey said following farmers’ agitation last year, the government had given a written assurance to Union Kisan Morcha that the Bill will not be placed in Parliament without discussion with all stakeholders. The government has not even held any discussion till now, in this regard. 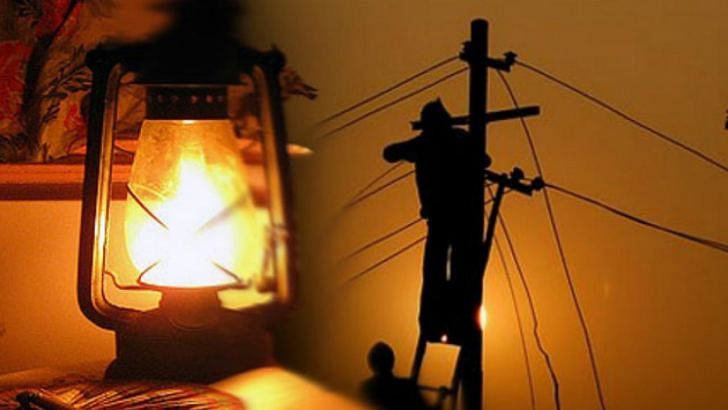