Before start of training, their height and weight were measured and only those found eligible for army recruitment were asked to take a written test.
FP News Service 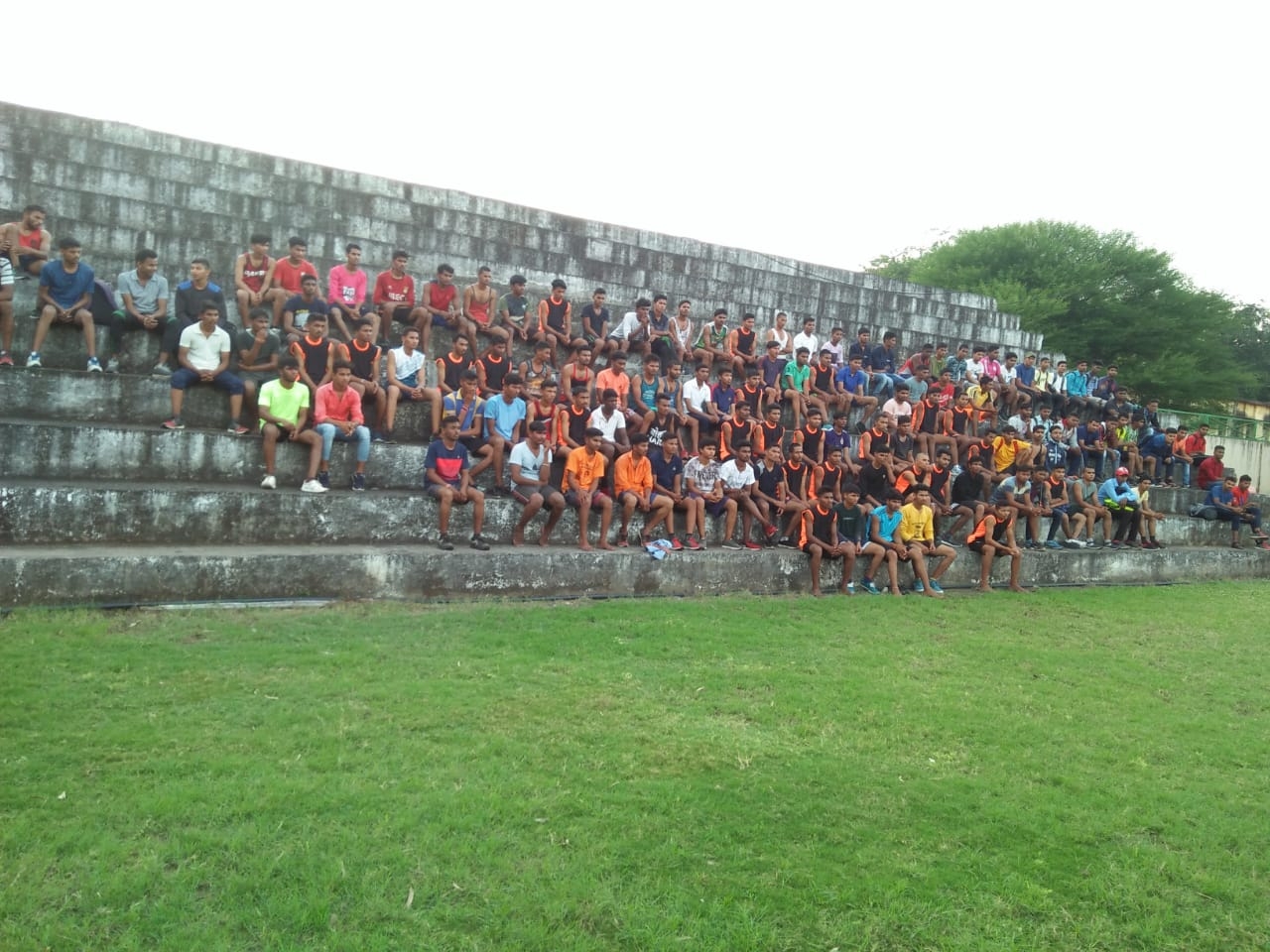 Mhow: In a unique initiative taken by the tribal welfare department of the state government, about 150 tribal youths from all over Indore division are getting training for recruitment in the army as soldiers, said Mhow SDM Anshul Gupta, who is overseeing the training.

Before start of training, their height and weight were measured and only those found eligible for army recruitment were asked to take a written test.

All physical exercises such as running, long jumping and high jumping are being done twice every day. Also, dedicated teachers are teaching them about general knowledge, current affairs and basics of mathematics and science.

The trainees could be seen running and taking part in various physical activities in Mhow stadium in morning and evening where instructors guide them for enhancing their physical capabilities. They are given milk, eggs and bananas twice everyday so as to fulfill their nutritional requirements as many of them belong to very poor families where they don’t get balanced diet.

The camp started on October 10 and will conclude on November 19, after which they will participate in the army recruitment rally to be organized in Ujjain.

Tribal welfare programme officer Kailash Hajari told that tribal youths already have great potential and the government is further shaping them so that they could join army and serve the nation. He said that it was felt that the number of tribal youths joining the army was very less. Reason for this came out to be the lack of knowledge about procedure and preparation for tests, on which the government planned to start a training programme for them. This led to month long training, in which they are being trained on every aspect of the test taken by the Army Recruitment Office in the recruitment rallies organised from time to time.