Two women were killed and 27 other passengers injured, one of them seriously, when the bus in which they were travelling fell into a gorge in Chhindwara district of Madhya Pradesh, officials said on Friday.

The incident occurred shortly after Thursday midnight near Manikhapa village, around 45 km from the district headquarters, they said.

"The ill-fated bus was on its way to Chhindwara from Bhopal when it fell into the gorge on Chhindwara-Betul road," district collector Saurabh Kumar Suman said.

Two women, identified as Nandani Fazal Khan (20) and Rupali Asrathe (36), died in the mishap, he said.

The injured have been hospitalised, the collector said, adding that the grievously wounded person was admitted to a hospital in Nagpur for advanced medical care.

Superintendent of Police Vivek Agrawal said a probe is on to know the exact reason behind the accident.

Preliminary investigation suggests that the vehicle fell after the driver lost control over it, he added.

Whether the bus had a permit on the route and a fitness certificate is being investigated, Agrawal said.

The collector said the state government has announced a financial assistance of Rs 4 lakh each to the families of the two deceased women.

Read Also
Madhya Pradesh: Over 1,000 penalised in Indore for not wearing face masks 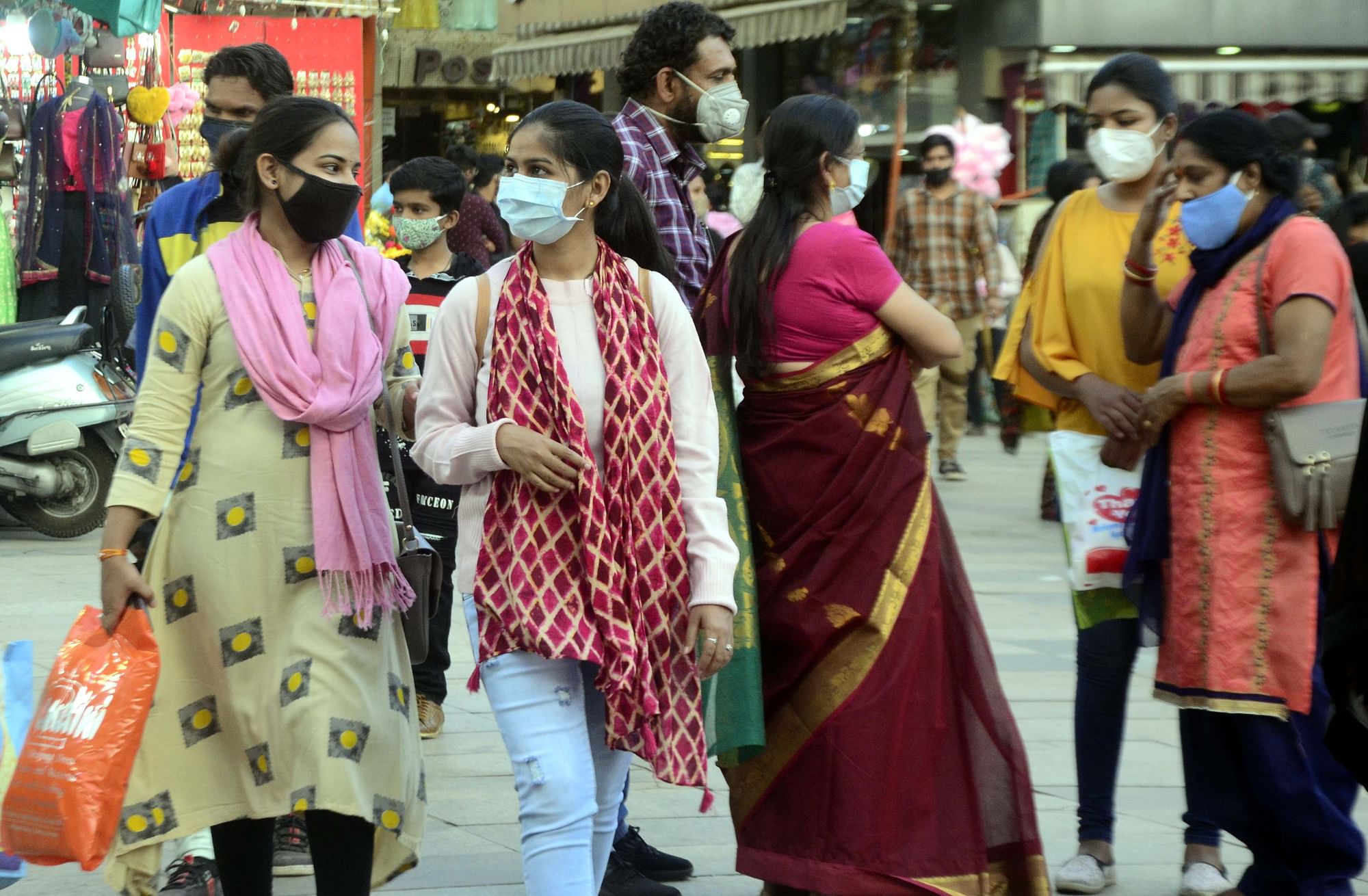