2K more jobs in pipeline. Both IT companies had been accused of breaching lease condition
Staff Reporter 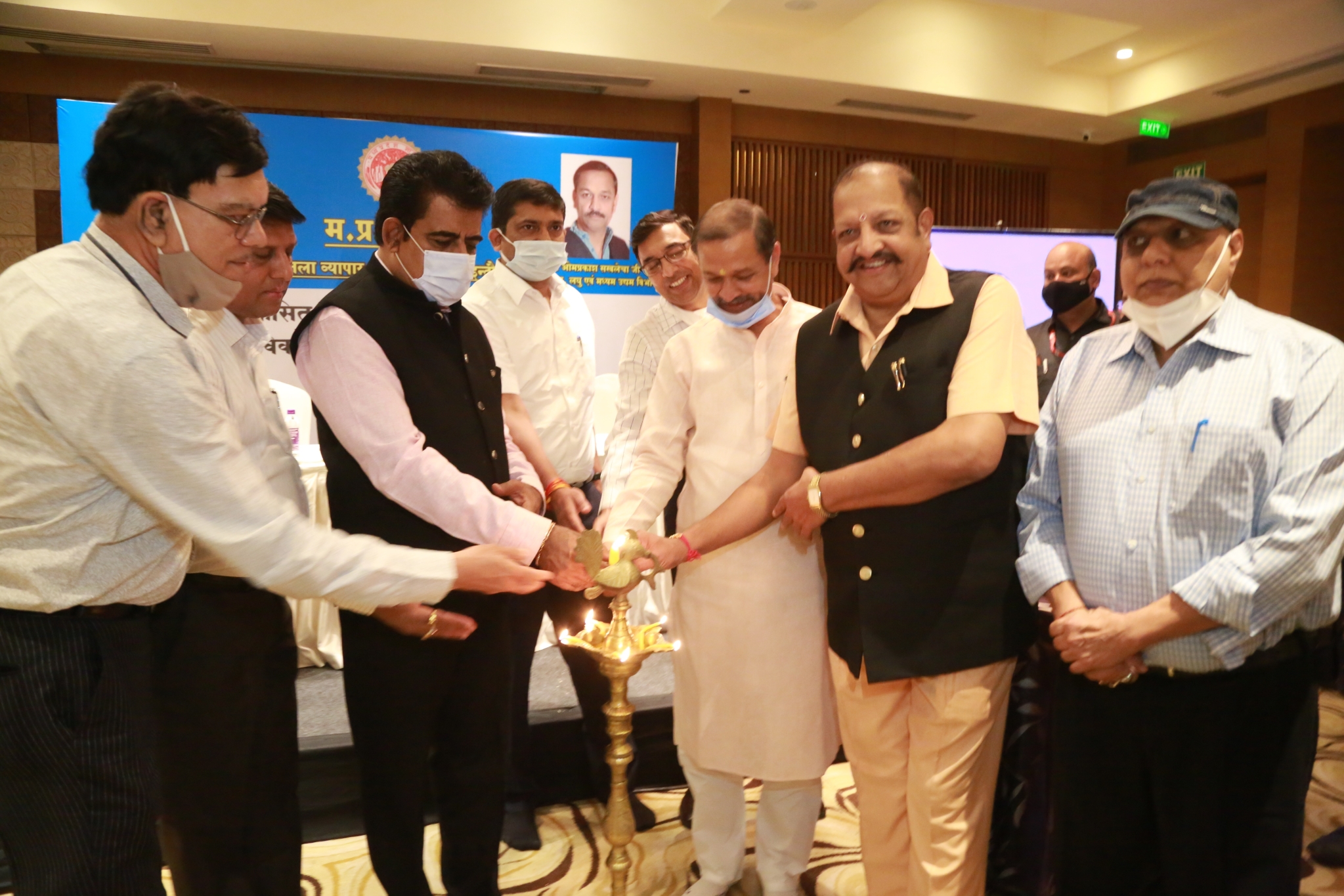 Indore (Madhya Pradesh): Information technology giants, Tata Consultancy Services (TCS) and Infosys have given jobs to 700 locals recently and have promised that they will give an additional 2000 jobs to locals shortly, said Om Prakash Saklecha, Information Technology and MSME minister, on Friday.

The minister said this while interacting with the media at the sidelines of a function organised to discuss MSME Cluster development. Saklecha said that the jobs offered were high paying jobs and it had proved to be a boon for many local youths.

However, job experts said that given the size of the two companies and the lease conditions under which they were given land at concessional rates by the government, the number of jobs given and promised is miniscule.

Govt aims to start all clusters by 2022

A one-day workshop for local cluster developers and industrialists was organised by the Department of Micro, Small and Medium Enterprises, Government of MP at Hotel Radisson Blu, on Friday. The workshop was inaugurated by the minister of MSME Department OP Saklecha.

On this occasion, MP Shankar Lalwani, secretary of the Department of MSME and industries commissioner P Narhari, managing director Energy Development Corporation Vivek Porwal were present.
Addressing the workshop Saklecha said that in order to encourage industrialists, efforts are being made to reduce the cost of production through cluster development in the state. The government is trying to bring down the cost of energy, transportation, inventory, land etc. He said that the government aims to start all industrial clusters by 2022.
Logistics hub to be built on 150 acres
MP Shankar Lalwani said that due to good connectivity in Madhya Pradesh, investment opportunities are also increasing. He informed that soon a logistics hub will be set up in Indore on 150 acres of land. Due to which the industrial development of Indore will get a new
impetus.
Industrial sector to be boosted up: Narhari
Secretary and industries commissioner, Department of MSME P. Narhari said that as per the intention of the Madhya Pradesh government, the activities of this department would be carried forward and the industrial sector would be made better in the state.
Rooftop solar plants
Managing Director of Energy Development Corporation Vivek Porwal informed that in order to reduce the unit cost on the power consumption of the industries, the rooftop solar plant will also be discussed in detail by the World Bank team of New Delhi on Friday.