An FIR was registered against the factory owners Narendra Gupta and Manju Agrawal under relevant sections of the Indian Penal Code, he added.
PTI 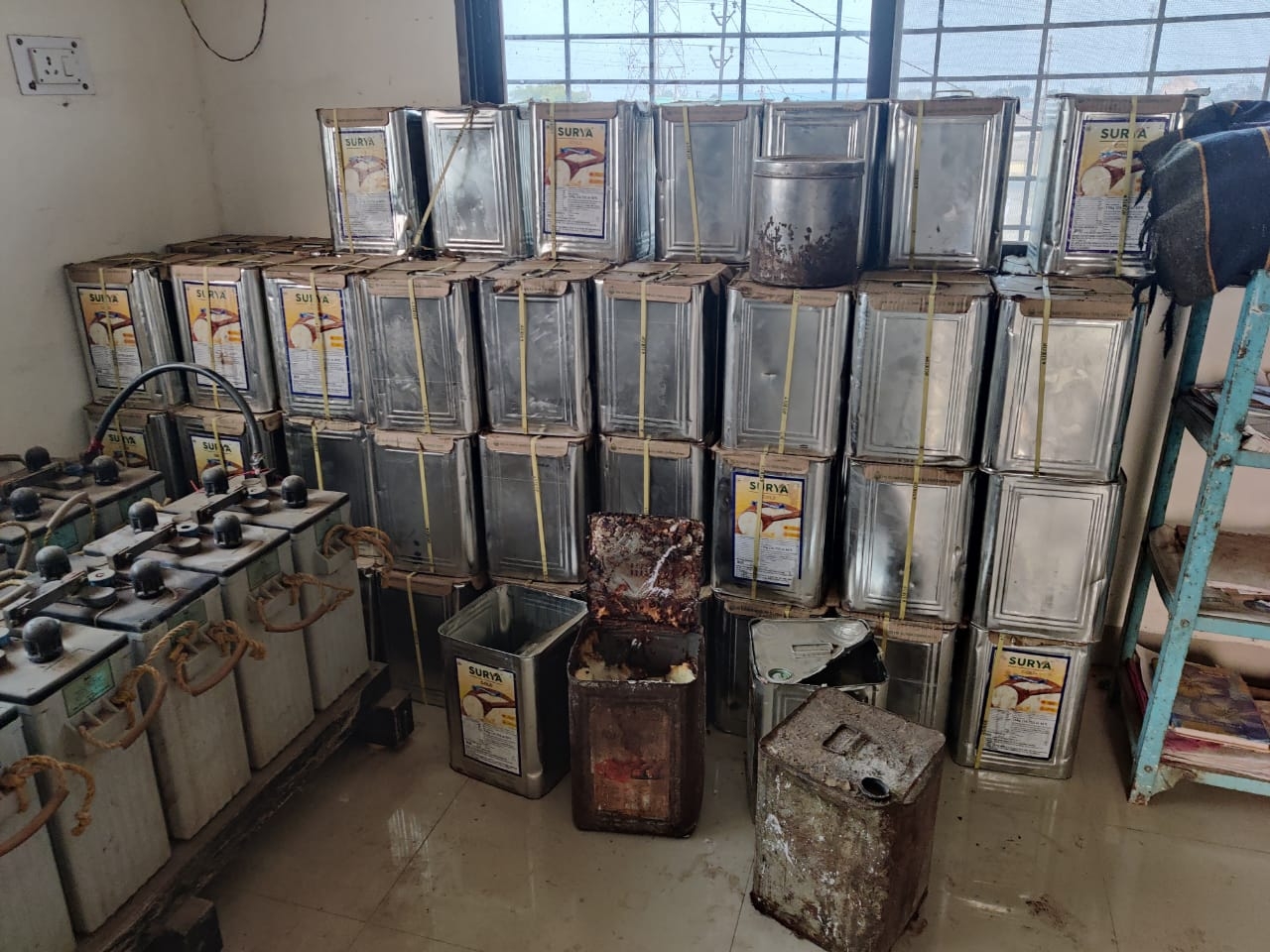 Indore (Madhya Pradesh): Ahead of the festive season, police have raided a factory and seized 4,200 kg of sub-standard ghee worth about Rs 20 lakh in Madhya Pradesh's Indore city, a police official said on Wednesday.

Acting on a tip-off, police on Tuesday night raided the factory located in Bhanwarkuan area of the city where they found that ghee of different companies, whose expiry date had passed long back, was being re-packaged with a new brand name, crime branch's Additional Superintendent of Police Guruprasad Parashar said.

The factory owners used to buy the poor quality ghee from neighbouring Gujarat and Maharashtra at low rates and would sell it at higher prices in the market after re-packaging it, he said.

An FIR was registered against the factory owners Narendra Gupta and Manju Agrawal under relevant sections of the Indian Penal Code, he added. 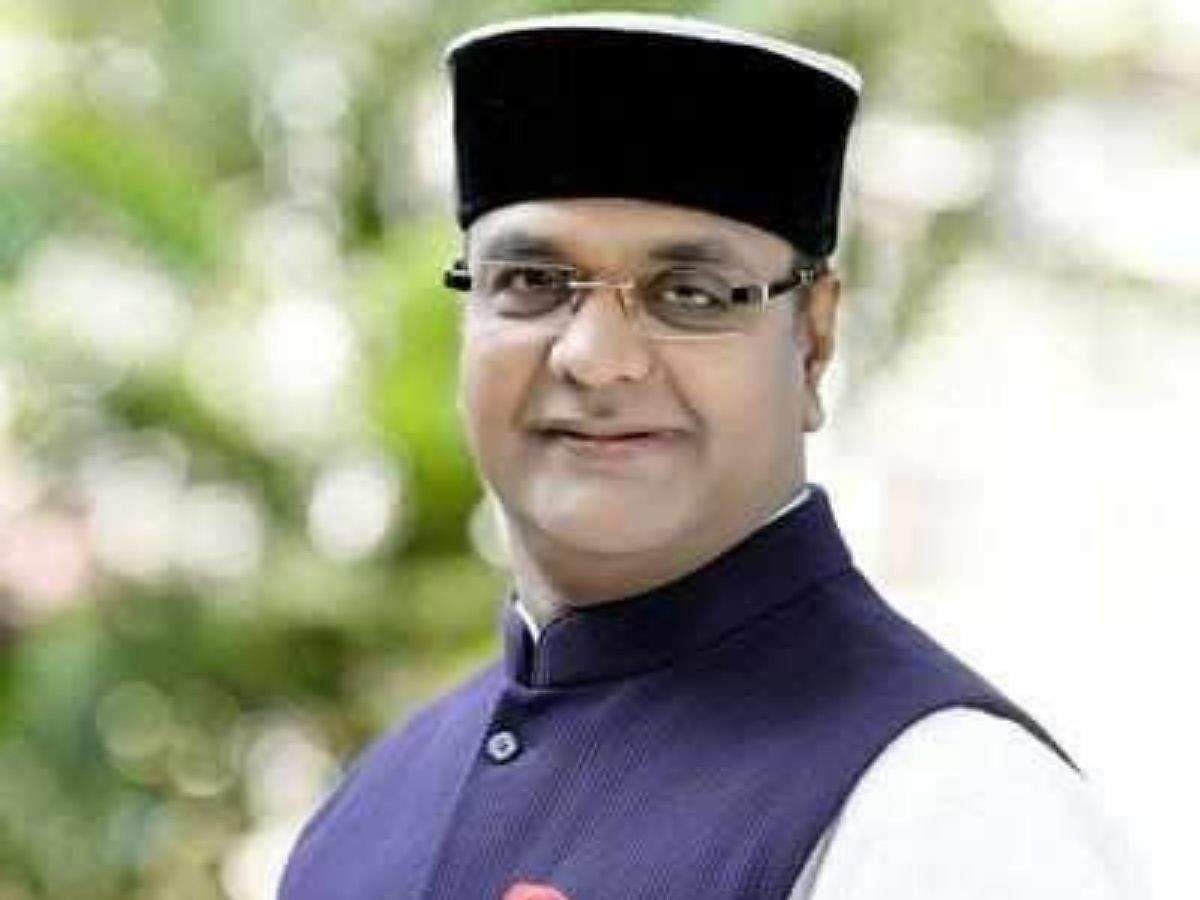 Bhopal: We can't be complacent, govt is taking every measure to check Covid third wave: Minister...