The incident took place in Khategaon town of the district.
Staff Reporter 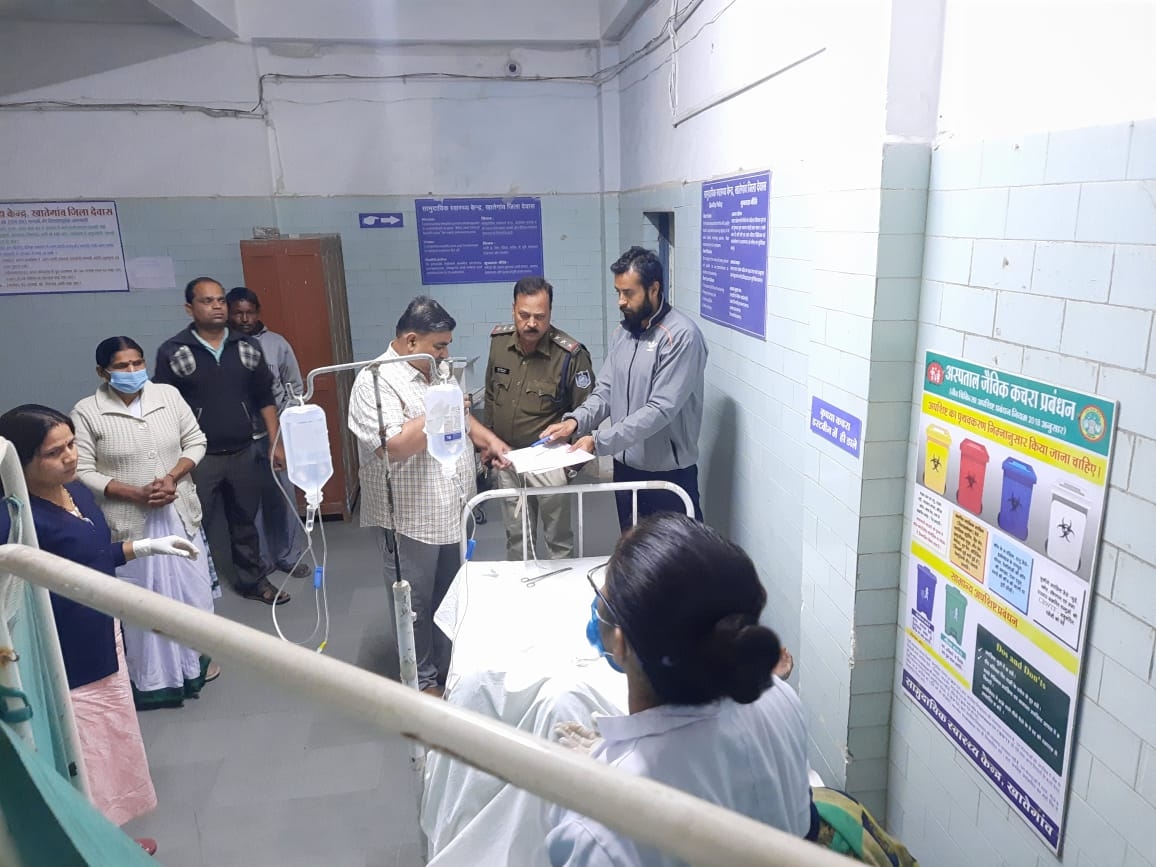 The woman is undergoing treatment at a hospital in Harda |

The elderly woman who has suffered severe burn injuries on her face and hands is undergoing treatment at a hospital in critical condition.

Police have arrested both the accused and sent them to jail, sources added.

The incident took place in Khategaon town of the district on Sunday.

According to reports, the woman identified as Ghisiya Sahu was alone at home when her two sons identified as Sanjay Sahu and Pradeep Sahu reached there and poured kerosene on her. They later set her ablaze and escaped.

On hearing noise, neighbours reached the spot and doused the fire. She was taken to a nearby hospital from where she was referred to a hospital in Harda district.

Confirming the incident, Superintendent of Police (SP), Dewas Shiv Dayal said that a case of attempt to murder had been registered against both accused sons. “Both the accused have dispute with their mother over a piece of land. The duo have been sent to jail after being produced before the court,” he added.