"This was also one of the reasons for the defeat of the Congress in the elections," Tankha told reporters during an interaction at the Indore Press Club.

"You may remember that Sanjay Gandhi had come up with a population control program during Emergency. This was a good program. But the timing and the way it was implemented was not right, because the common people were forced (to undergo sterilization), which made them angry.

"Subsequently, this was also one of the reasons for the defeat of the Congress in the elections," Tankha told reporters during an interaction at the Indore Press Club.

The Indira Gandhi-led Congress was defeated comprehensively in the 1977 general elections which followed the Emergency.

Talking about the proposed UP law, Tankha said an important issue was being associated with vote-bank politics.

"This should not be linked with politics because this issue is related to the entire country," he said.

As a patriotic citizen he favours adoption of population control measures as no political party is bigger than the country, the Congress leader said.

"If we don't control (population growth), then we continue to add population the size of Australia every year. Then the country will remain poor, no matter how much tax is collected and development takes place," he said.

On sedition law, Tankha, who is a Supreme Court lawyer, said it was enacted in British era and its continuous misuse turned it into a travesty.

On speculation that former Madhya Pradesh chief minister Kamal Nath could be made Congress president, Tankha said the decision is to be taken by the party's leadership.

"If there is any senior-most and experienced leader in the Congress who has abundance of resources, it is Kamal Nath," he added.

Terming the election commission a "puppet" of the Centre, Tankha said undue interference in the functioning of government institutions has increased to such an extent that it seems that agencies such as the Central Vigilance Commission, CBI and Enforcement Directorate are extended wings of the BJP. 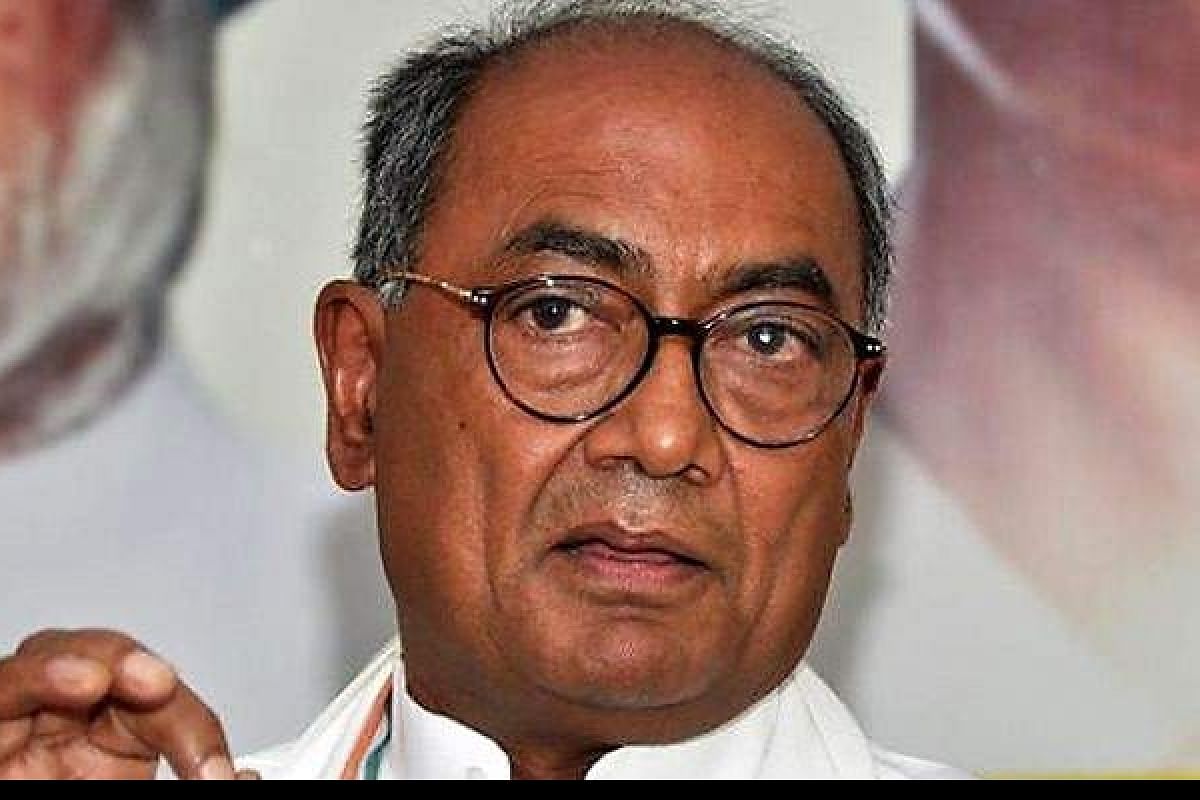