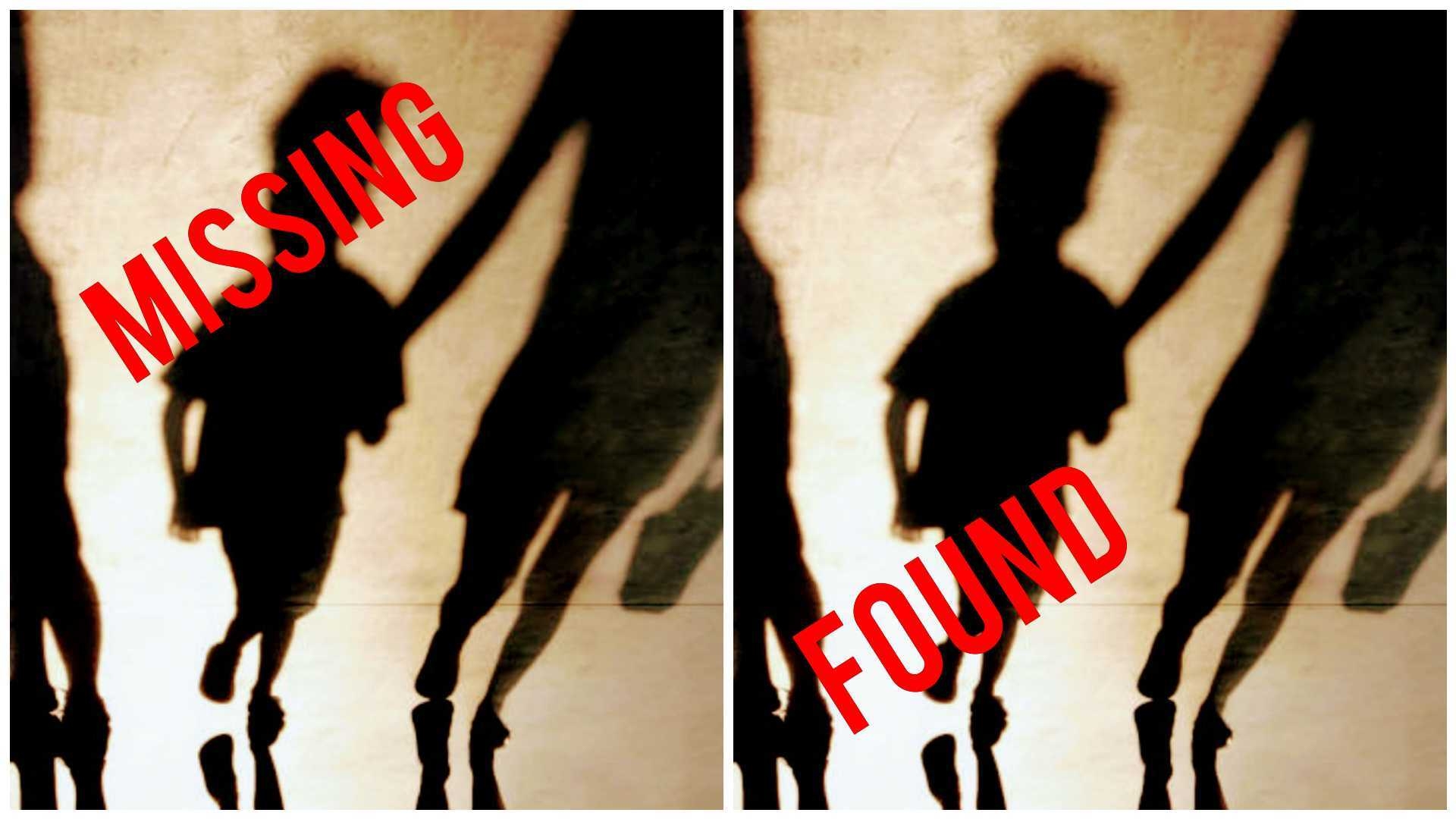 Alert personnel of the Railway Protection Force (RPF) rescued and reunited a 12-year-old boy with his family in Bihar after spotting him in a Bengaluru- bound train at Itarsi station in Madhya Pradesh, an official said on Tuesday.

Head constable Rashmi Chimania and constable Surendra Uikey spotted the boy in Danapur-KSR Bengaluru special express train and enquired about him with other passengers, the railway official said.

On questioning, the minor boy broke down and revealed that he had left his home in Kothma village under Khagol police station in Bihar's Patna district, after being reprimanded by his mother, he said.

The RPF personnel then contacted Khagol police station and asked the head of Kothma village to inform the boy's parents about his whereabouts, the official said.

According to his parents, the boy had left home on October 3 upset about the scolding, he said.

The boy was handed over to his mother and maternal uncle at Itarsi station on Monday, the official added.