The number of people arrested in the case has gone up to five while 15 alleged accused are still on the run.
FP News Service 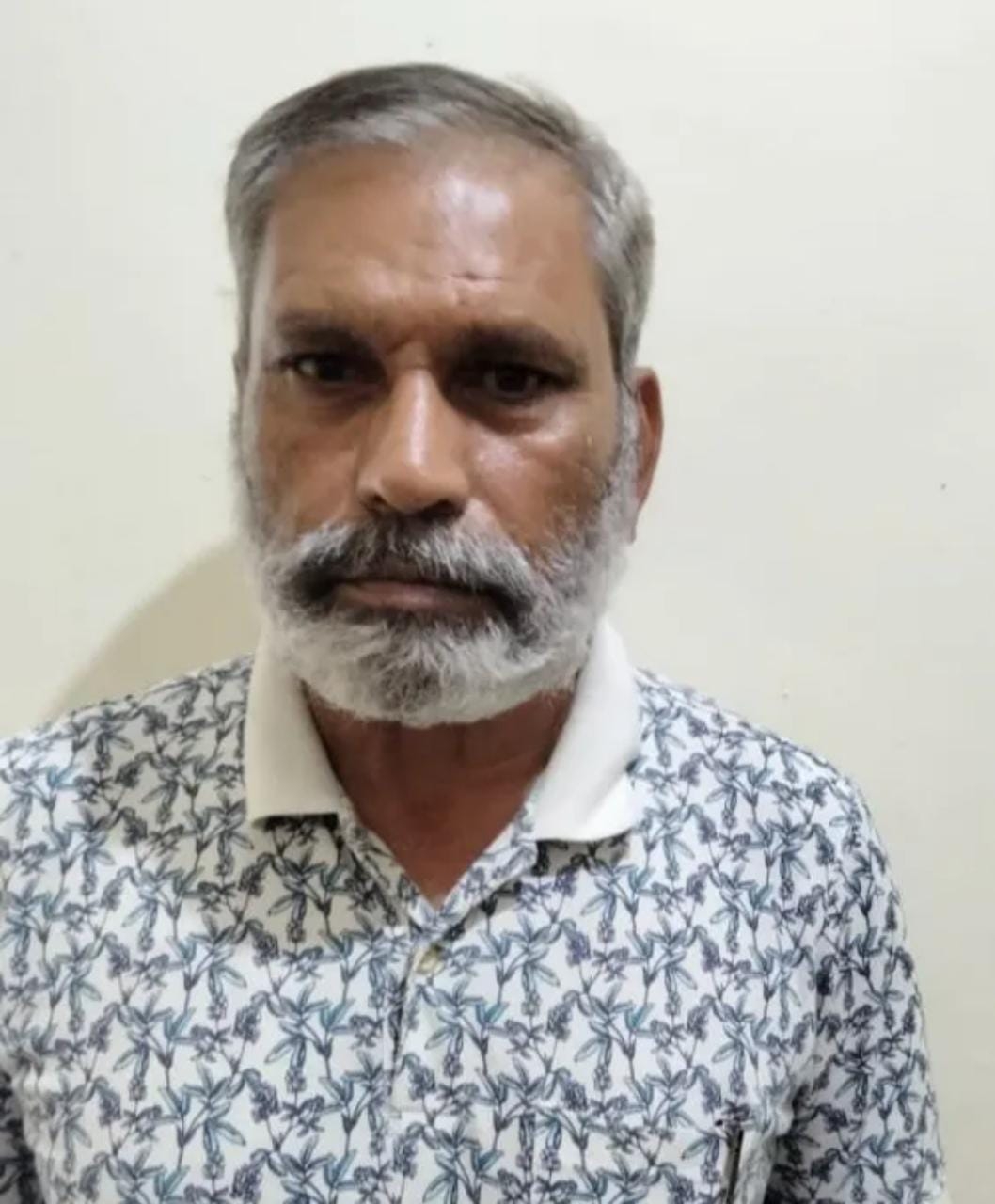 The number of people arrested in the case has gone up to five while 15 alleged accused are still on the run.

He was arrested from Ujjain on September 30.

A total of 20 people, including the then rural bank manager have been booked in the bank fraud case.

Matter came to fore after bank officials submitted a memorandum to Sardarpur sub-divisional officer (police) Ramsingh Meda on September 3. SDOP directed Rajgarh police station to register a case against the then branch manager and 18 farmers.

Meda told Free Press that the probe taken up on the application of bank officials. It revealed that some brokers connived with farmers and used forged documents to increase the area of actual ownership of show to get more loan, he added.

After preliminary investigation, involvement of 19 people, including then bank manager came to fore.

The accused was found absconding from his residence C-7/29 Mahanandanagar Ujjain residence.

The women present at the house were instructed to ask Arya to cooperate with the police. Arya appeared before police on September 30 and was duly arrested. Inquiries are going on in the case of the accused in the crime.

According to information, in 2015, the then branch manager Kailashchandra Arya posted at Rajgarh extended loans to 18 farmers of Bhangarh against the forged account-khasra copy on Kisan Credit Card and other fake record documents. Kisan credit loan of Rs 96 lakh was sanctioned by the bank.