Residents yearn for the chill to return
Staff Reporter 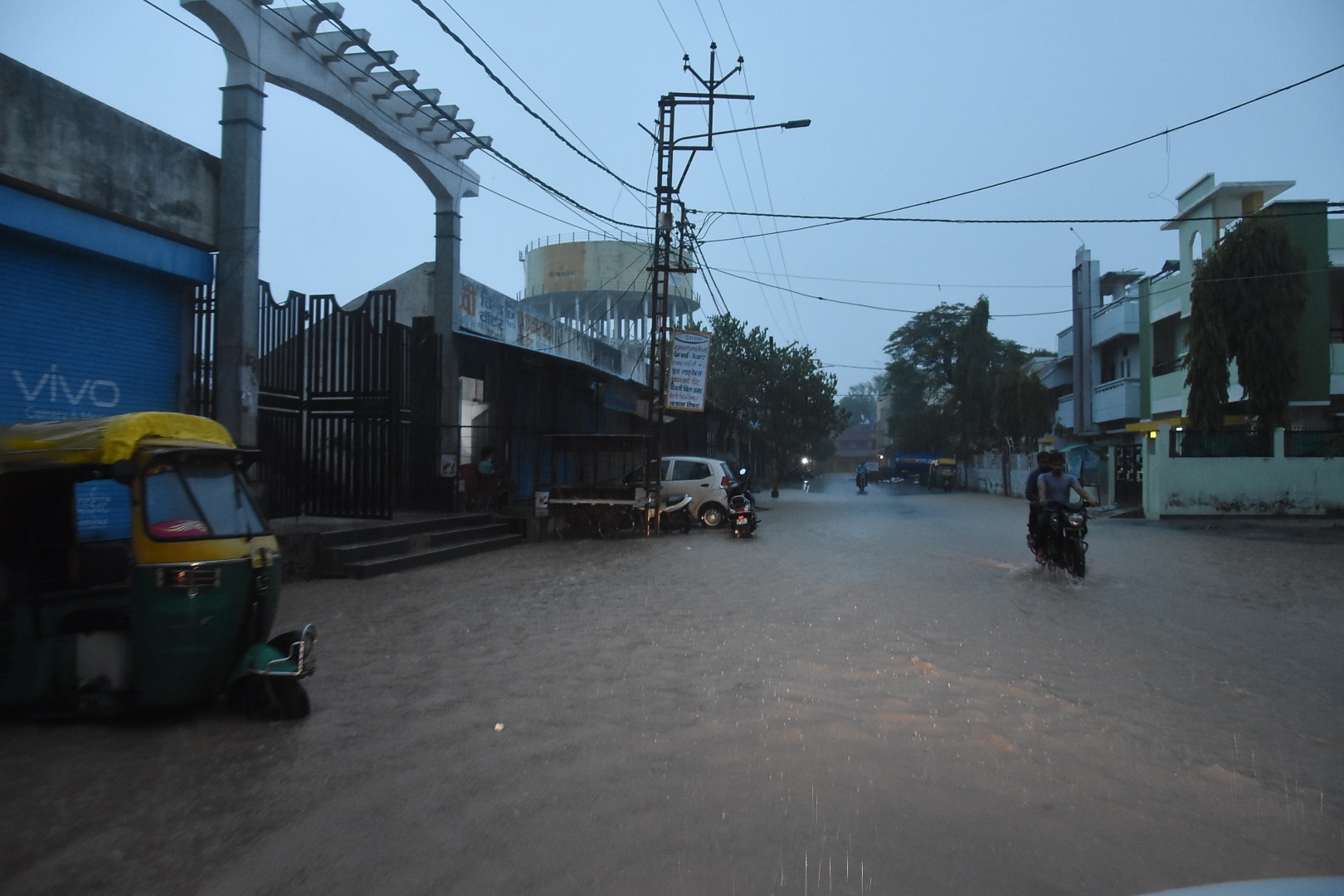 However, regional meteorological department officials have forecast relief for the citizens and said that the cloud cover will be gone from Tuesday and the city would witness a decrease in temperature.

“A low-pressure area lies over the southeast Arabian Sea to Rajasthan and a trough is also passing through the same due to which Mandla, Betul, Seoni, and Balaghat districts have witnessed light rains and Indore witnessed cloudy weather. The speed of winds was low which didn’t let the humidity go down and it led to sultry weather,” Met officials added.