The accused was produced in the court from where he has sent to jail.
Staff Reporter

Indore (Madhya Pradesh): Congress MLA’s son Karan Morwal, who was booked for raping a girl six months ago, was produced before the court from where he was sent to jail on Wednesday. After his arrest, the police had produced him before the court and he was sent to police remand for one day on Tuesday. The accused alleged that the complainant girl had demanded Rs 3 crore from him and levelled allegations after he refused to give her money.

During his police remand period, Morwal was taken to his place in Barnagar and other places by the police for the investigation. Police sources claimed that Morwal was hiding at religious places during the period he was absconding from the police and he was helped by one of his friends. He used to talk to people on his friend's mobile. Police have so far failed to recover that mobile phone.

According to the Women police station in-charge Jyoti Sharma, Morwal alleged that the victim had demanded Rs 3 crore from him and he had refused to give the money. He also alleged that the victim had also registered a false case against a person at Rau police station a few years ago. During questioning, he didn’t reveal the names of people who helped him while he was on the run. 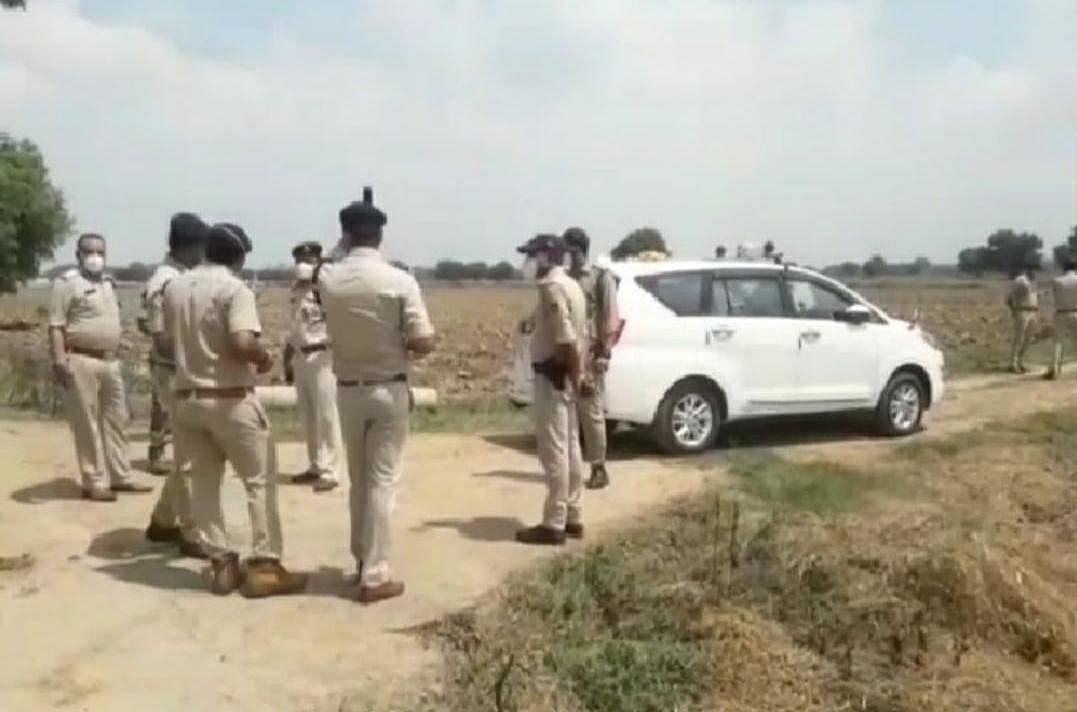