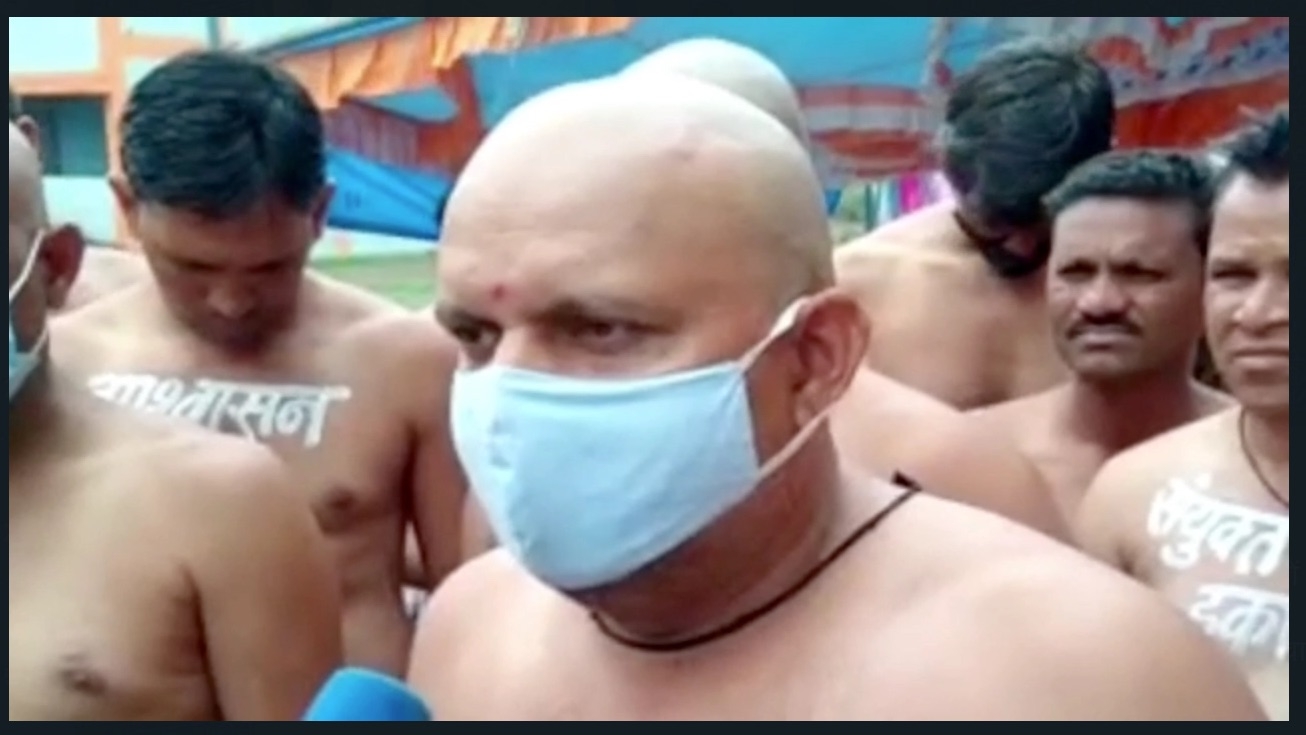 As per the information, the protestors half-naked, performed tonsure claiming that the government failed to fulfil the demands of the United Front Union.

The strike has been effecting the livelihood of the villagers. Non-availability of Geotech for the construction of houses under the Pradhan Mantri Awas Yojana has effected the funds transfer to the beneficiaries.

The demands of the United Front Union, as stated by the protestors are:

- Panchayat secretaries of the state should be merged with the Panchayat Development Rural Department.

- Sixth pay scale should be calculated from the date of appointment

- MNREGA is a demand based scheme but at present it has been made target based which is wrong. 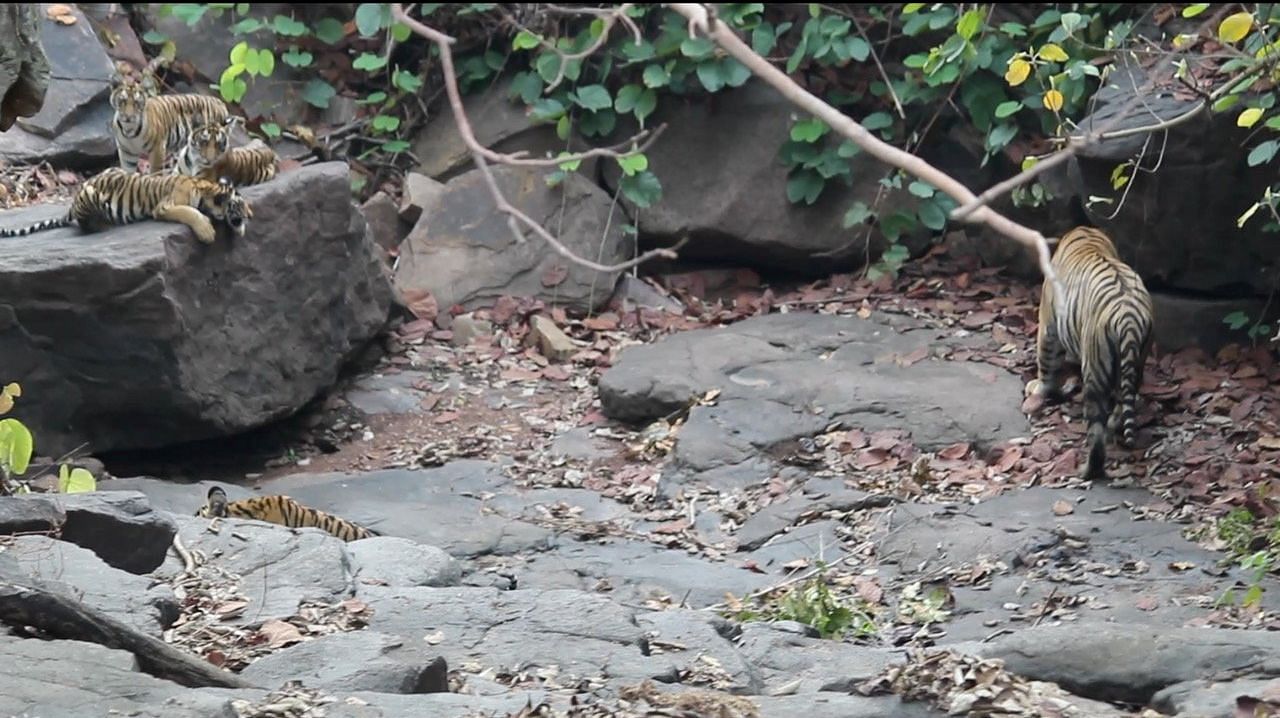