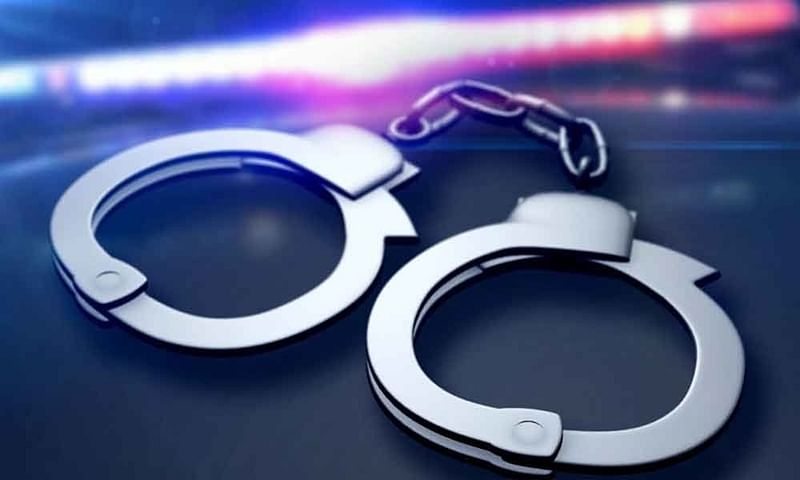 Neemuch (Madhya Pradesh): With the arrest of four people, the Neemuch police claimed to have solved the crime in which a finance company employee was robbed of his money. The police recovered Rs 10,000 in cash and two motorcycles which were used in the crime.

Neemuch superintendent of police (SP) Suraj Kumar Verma said that the accused robbed a private finance company employee, Sheshpal Dhangar, a resident Lunaheda Pipliyamandi, Mandsaur, of Rs 10,000 around 8.30 pm on August 4 at a place between Kuchdod and Malhargarh villages. The four masked men robbed Sheshpal after throwing chilli powder into his eyes while he was returning after collecting payments from the market on Wednesday evening.

After the incident, Sheshpal lodged a complaint at the Jeeran police station. Based on his statement, the police registered a case under Section 392 of the IPC against unidentified accused and started investigations into the matter.

During the course of investigations, the police got a tip about mastermind Mangal Rajora’s whereabouts. Based on this, the cops raided Jeeran village and arrested him. After grilling him, the police arrested Sunil, Nitesh and Rohit from their respective places and also seized cash and the two motorcycles.

During the police interrogation, Mangal said he was well aware that Sheshpal was a collection agent and carried enough cash during the evening hours. Before the robbery, Mangal and Sunil conducted a recce on Sheshpal. On the day of the incident, the accused duo—along with Nitesh and Rohit—followed him from the bus stand until they found a deserted spot between Kuchdod and Malhargarh villages and robbed him after throwing chilli powder into his eyes.

The police produced all the accused before the local court from where they were sent to jail.