Police arrested the accused duo from Karmal village of Solapur district, Maharashtra, where they were residing as labourers at a brick kiln hiding their identity

Dhamnod (Madhya Pradesh): Dhamnod police brought Kaluram (40) and his third wife Sangeeta involved in the triple murder case of Kaluram’s fourth wife and two of her minor daughters. Kaluram and Sangeeta were on the run since November 21, 2022 after they murdered 35-year-old Lalitabai and two of her daughters – six-year-old Gyanu and five-year-old Ranu.

Police arrested the accused duo from Karmal village of Solapur district, Maharashtra, where they were residing as labourers at a brick kiln hiding their identity. Police produced them before the local court, from where they were sent to Dharampuri sub-jail.

According to information, Kaluram gruesomely murdered his wife Lalitabai and two of his step daughters. He fled the spot after locking the door of the shanty.

As per preliminary investigation, it was revealed that Kaluram had married Lalitabai only six months back. Deceased Lalita had two daughters from her previous marriage and she had decided to keep both of her daughters with her even after the second marriage. Initially, Kaluram agreed and the couple started living in Khalghat in a small shanty. But after some time Kaluram who works as a labourer started having arguments with Lalitabai as he was unable to fulfil his family's needs.

In view of the seriousness of the matter, the police formed a special team and started an investigation to find accused Kaluram. The police had also announced a reward of Rs 10k on him.

Recently, Dhamnod police had got a tip-off about Kaluram’s whereabouts along with his third wife Sangeeta Bai. Acting on this, the Dhamnod police team stayed in Karmal area for two-three days and gathered information about the accused.

In this, the police had to struggle a lot because the accused Kalu Yadav was working at the brick kiln by hiding his identity and changing his name. The Dhamnod police team raided the area and caught the accused Kalu and Sangeeta Bai and brought them to the police station Dhamnod.

Read Also
Madhya Pradesh: India and UK have strong will to finalise FTA, says London Deputy Mayor ahead of PBD... 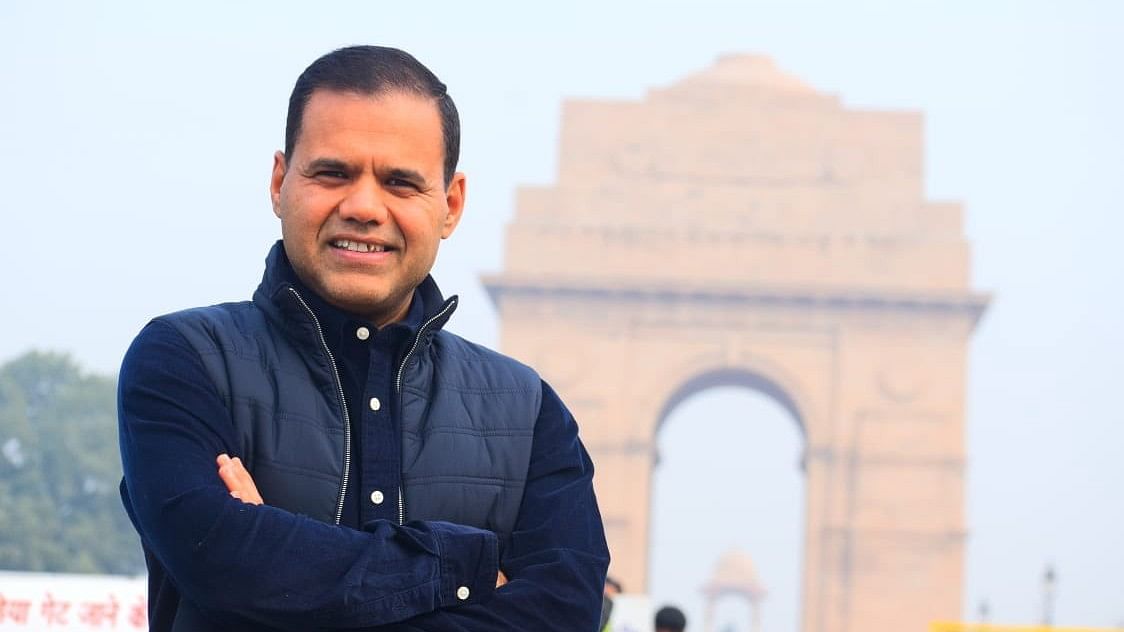