Pipliyamandi had been in news for wrong reasons including farmer’s protest and spurious liquor incident, but now Pipliyamandi has become the only municipal council to earn awards.
FP News Service 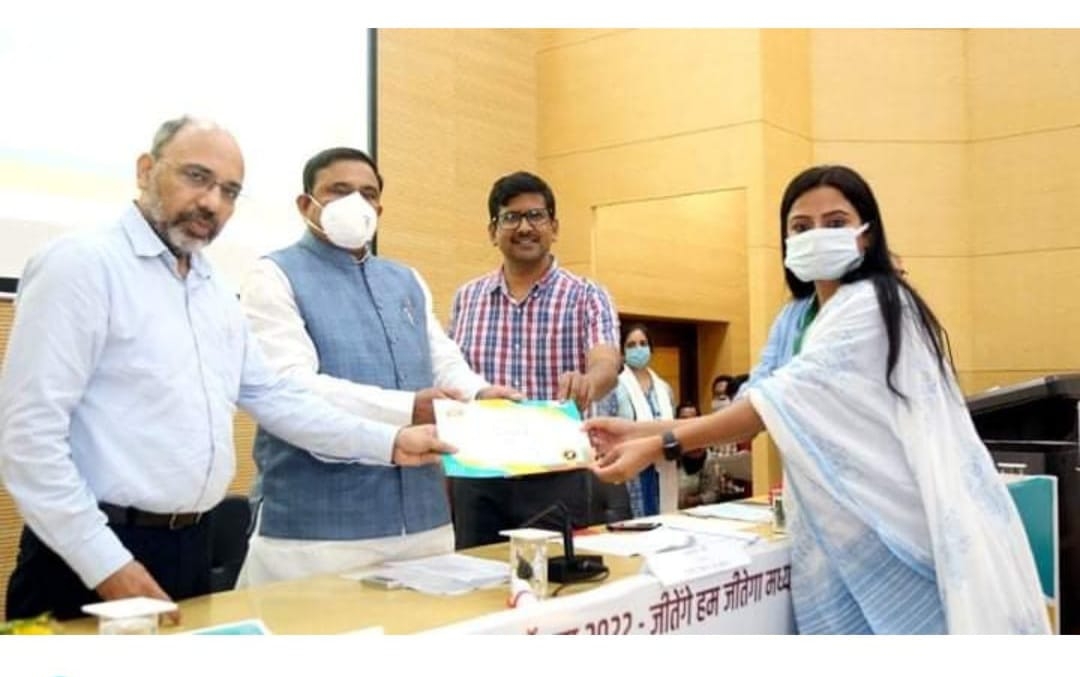 Mandsaur (Madhya Pradesh): The rural areas of the state are also making their mark under Swachh Bharat Abhiyan. Pipliyamandi municipal council under Mandsaur district achieved has earned laurels in in all three categories made by the government.

Pipliyamandi had been in news for wrong reasons including farmer’s protest and spurious liquor incident, but now Pipliyamandi has become the only municipal council to earn awards.

During a Swachhata Prerna workshop, which was recently held in Bhopal, the state urban administration and housing minister Bhupendra Singh announced 76 awards to 36 bodies among 400 municipal bodies of the state. The winners received awards from minister Singh and urban administration commissioner Nikunj Srivastava.

After receiving the award, Pipliyamandi chief municipal officer (CMO) Garima Patidar said that in the last one-and-a-half years, work has been done by setting targets.

Upadhyay said that at one time the trenching ground was in a very bad shape but now it has been rejuvenated.

MLA and state finance minister Jagdish Deora, the then collector Manoj Pushpa, Urban Development Department (DUDA) in-charge Dr JK Jain and others have inspected the trenching ground and contributed to the intiative.

The work of expansion of this trenching ground is on and manure made from the waste is being marketed to earn revenue.

The spot has been turned into a picnics spot where people flock with their families. Madhya Pradesh: Member of Parliament bows down in front of late coming doctor in Pachore health...