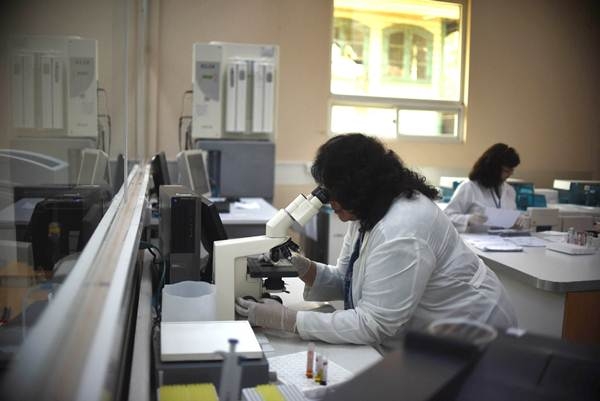 Alot (Madhya Pradesh): Cashing in on the surge in Covid and Dengue testing numbers, lab technicians here in the small Alot village of Ratlam district are allegedly duped over two dozen people whose samples were collected for RT-PCR and Dengue tests.

Even the health department here well about the fact and department has served notices to such pathology labs operating in the village, but they are acting as a mute spectator only. Even on October 1, 2021, the chief medical officer, Dr RK Pal had issued a letter to the concerned pathologist laboratory operators, but to date, no reply has been sent anyone. From this, one can guess how much they are fearing of the health department.

Many of the villagers claimed that these pathology labs are minting huge sums by duping innocent villagers in the name of various pathology tests. More of that entire illegal business is going on under the noose of the health department.

Recently, the public here lodged their complaint with Ratlam district collector seeking administration intervention in the matter. Following this, the health department has sent a letter to the various pathology labs in the village, but none of the labs sent their reply so far, even after it’s more than a month.

When contacted Ratlam chief medical officer Dr RK Pal to know what is going on and whether the department is aware of that, Dr Pal admitted that the department has sent a letter to the laboratory owners, but to date, no reply has been submitted by anyone. Dr Pal said, “It is also true that there is hardly any government recognized registered pathology lab in the area and most of the laboratories are running without mandatory approvals. The investigation report is being issued without signature. If you are an MBBS doctor, you can sign it, but here most of the fake cases are going on.

When contacted Alot block medical officer (BMO) Dr Abdul Kadir Mansoori said that the department will act as per the guidelines of senior administrative officers.

He said that action will be taken soon against the illegal laboratory operators by forming a team jointly with the staff of the Health Department. 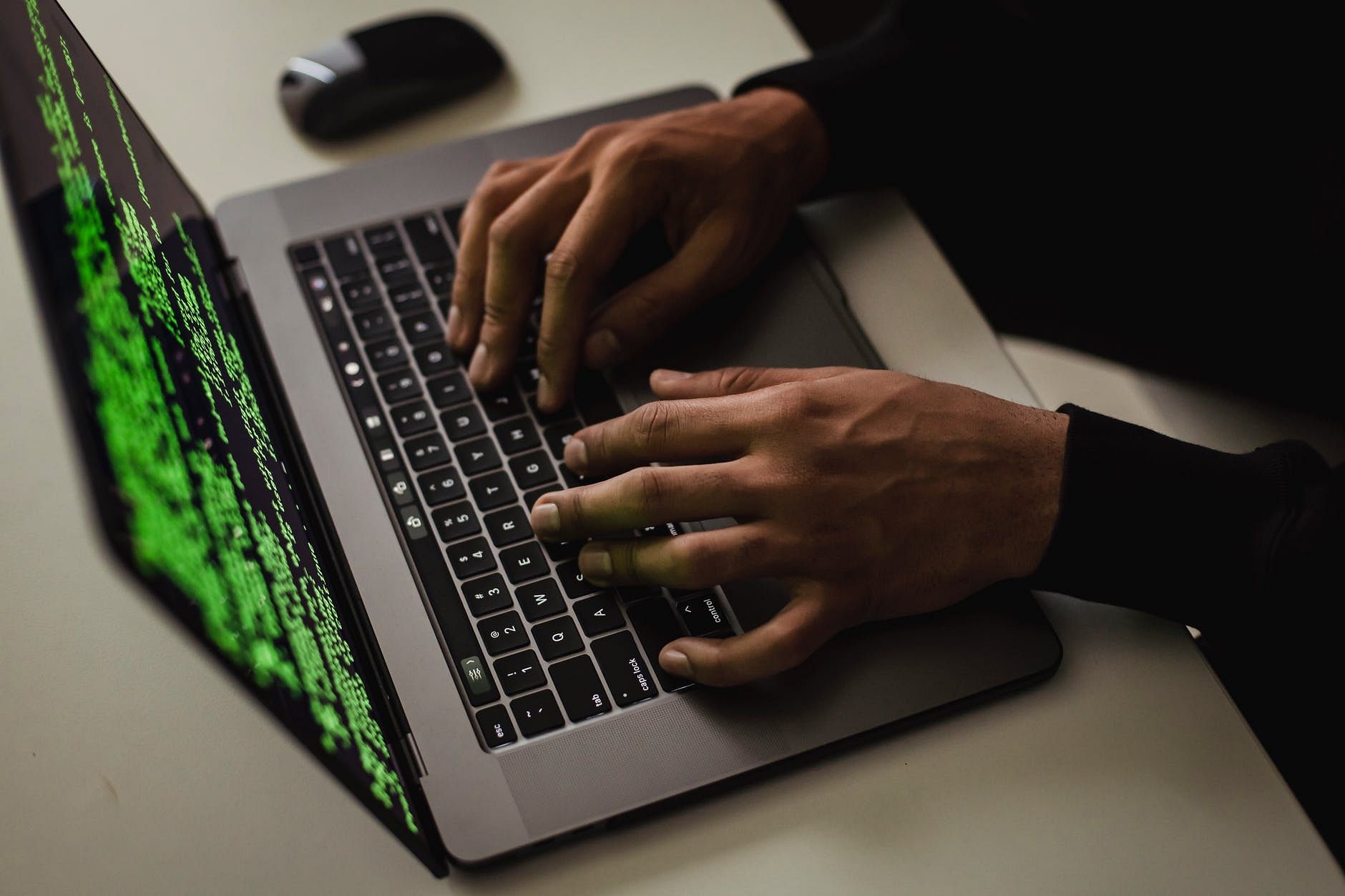