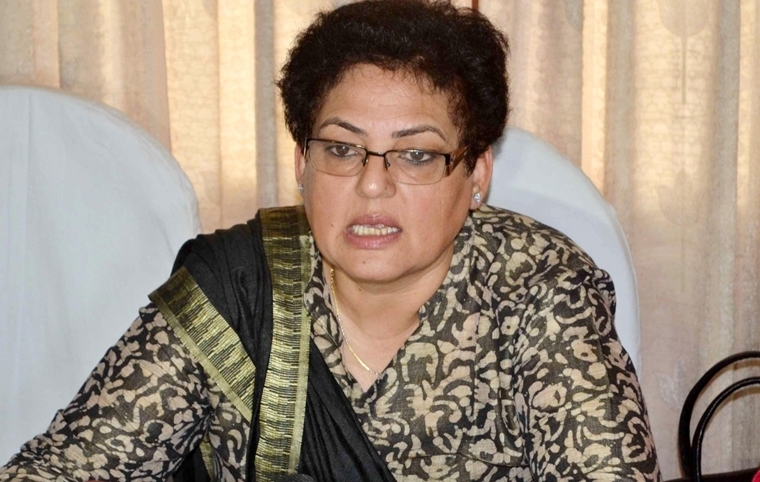 "It is very demeaning. Later, he said that he was reading from a list. I want to ask him, on the same list, where was he standing? Which item was he? This is disgraceful for him (Kamal Nath)," Sharma told ANI here.

She said that such a remark shows the character of the person. "Instead of saying sorry, he is giving a useless explanation. His party should take strict action against him," Sharma said.

Kamal Nath had earlier sparked controversy after referring to BJP leader Imarti Devi as an "item" at an election meeting in the Dabra assembly constituency in Gwalior district. He had later clarified that he didn't remember the (person's) name and was reading from a list.