Madhya Pradesh: Man lodges complaint against e-commerce firm for supplying poison to his son who killed self

The boy consumed sulphas on July 29 and died during treatment at a hospital the next day.
PTI 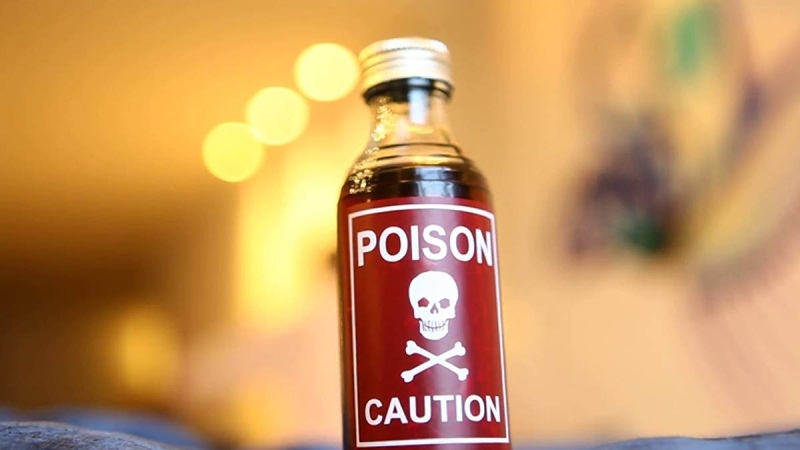 Indore (Madhya Pradesh): A man in Indore has lodged a police complaint against an e-commerce company after his 18-year-old son allegedly committed suicide using a poisonous substance he purchased from their website, police said on Saturday.

The police will be sending a notice to the company over the complaint lodged by Ranjeet Verma, a fruit vendor, who has alleged that his son Aditya consumed sulphas that he had purchased from the company's website last month, an official from Chhatripura police station said.

The boy consumed sulphas on July 29 and died during treatment at a hospital the next day, he said.

The complainant has alleged that the e-commerce company had illegally supplied the poisonous substance to his son without verifying necessary documents, the official said.

"We will send a notice to the company to know their side and facts. Once we receive their reply, suitable legal steps will be initiated," the official said.

Meanwhile, Verma said if the poisonous substance had not been supplied by the company, his son might have been alive.

"We want strict action against the company, so that supply of poisonous substances through online platforms can be stopped, and no other father has to lose his son in this manner," Verma said, adding that his son had been under stress over some money matters. 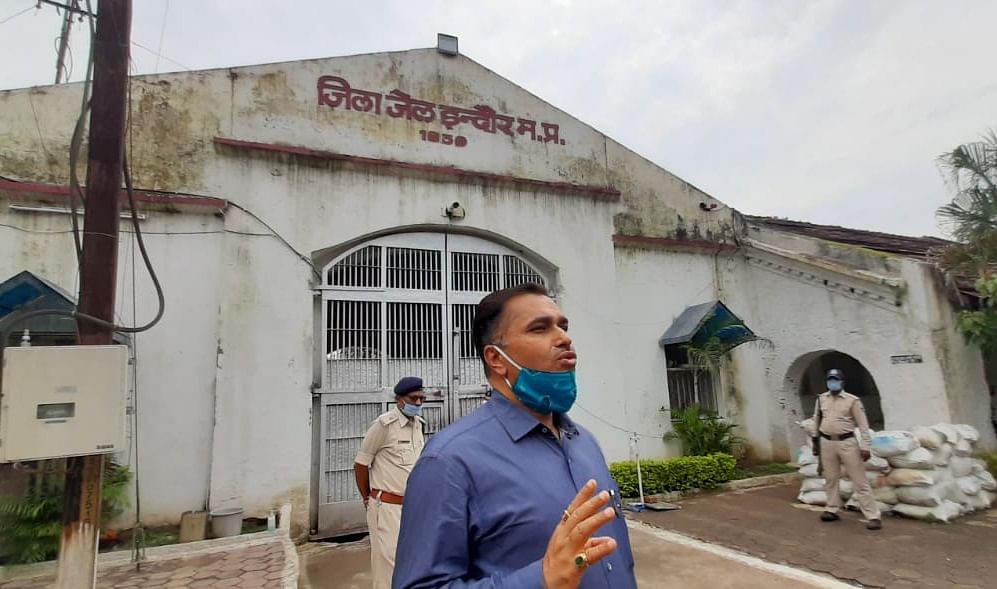