When in the wild, a trained person changes perspective, view and observations. “Even from the way grass is, one can identify the presence of a tiger, leopard, elephant or other wild animals,” chief conservator of forests, Indore division, HS Mohanta, who is training master-trainers, said. He added that tigers inhabit tropical moist broadleaf and dry forests, sub-tropical moist broadleaf forests, and evergreen forests. “Vegetation suitability is a must to sustain the herbivore population which, in turn, supports the carnivores,” Mohanta said.

He further said, “Scats of tiger and leopard are different. This is what we call ‘Jungle Craft’.”

Mohanta added that the pugmark of a leopard and tiger are entirely different although they look pretty similar to untrained eyes. To prepare officials, training of Master Trainers on the All-India Tiger Estimate, 2022, started on Tuesday. The divisions of the Indore and Ujjain Circles will be trained under the programme by Mohanta on various practical aspects. 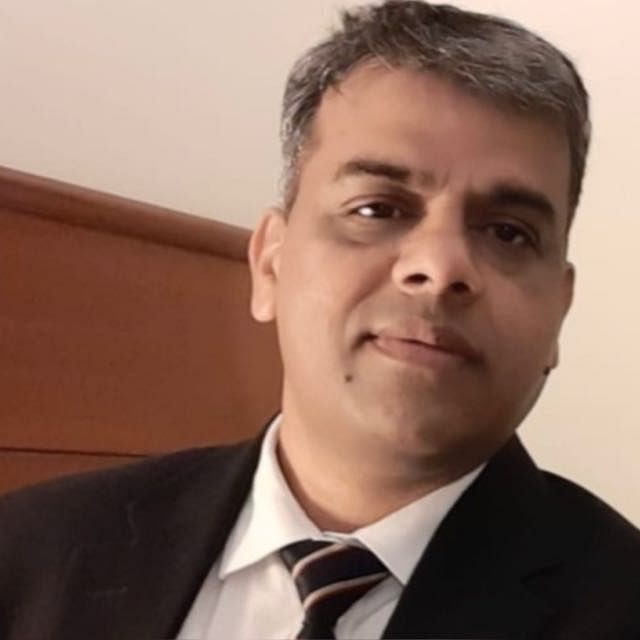 ‘The actual exercise is expected to be scheduled around January 2022. This will be preceded by a series of training at the state level, circle level, division level and range level. The census will include sign survey, pugmark count and camera trapping. It’ll include use of the mobile application called Monitoring System for Tiger-Intensive Protection and Ecological Status (M-STrIPES) to make the census error free. The app was used for the first time in the 2018 census. Training of field staff will be completed by end-September’

After completion of training, Phase-I data collection will begin in the forest divisions in October

In the second phase, the Wildlife Institute of India will compile the data with geographic information systems (GIS) to identify potential sites with carnivorous density for installation of cameras

In the third phase, camera traps will be installed and the divisions will have to submit the captured data by January for analysis

The current tiger population of 2,967 is a significant growth from that of 2014, which numbered 2,226. The report highlights, at present, about 2.21% of the country’s geographical area hosts 50 tiger reserves in 18 states. In 1973, there were just nine tiger reserves in the country. The maximum number of tigers was recorded from the states of Madhya Pradesh (526), Karnataka (524), Uttarakhand (442), which collectively are home to about 1,492 tigers 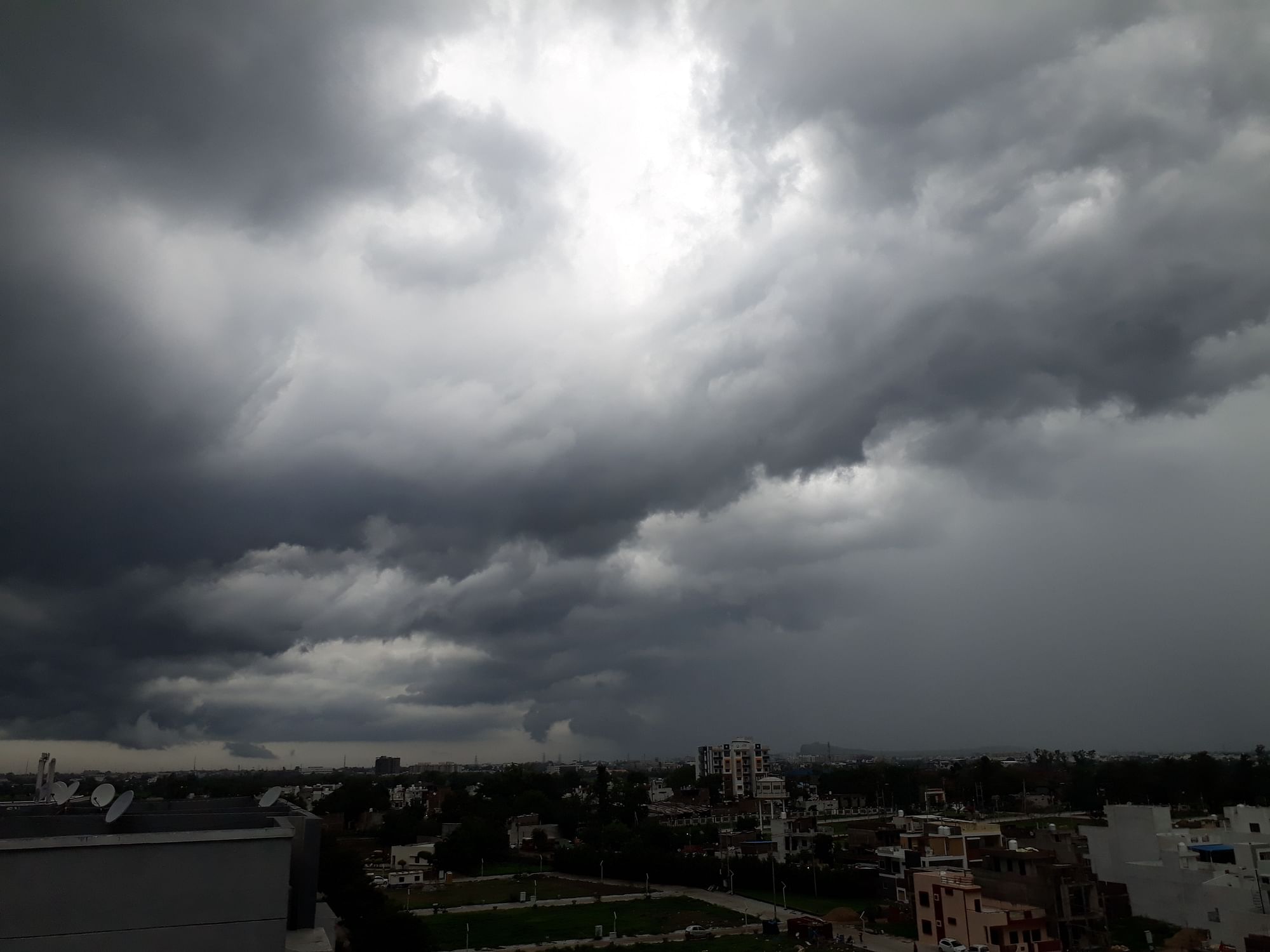