During an inspection, water was seen accumulating in coolers and other unused items in many homes. Commissioner Pratibha Pal explained to the residents that they should remove waste material from open spaces and not allow water to stagnate in them.
Staff Reporter 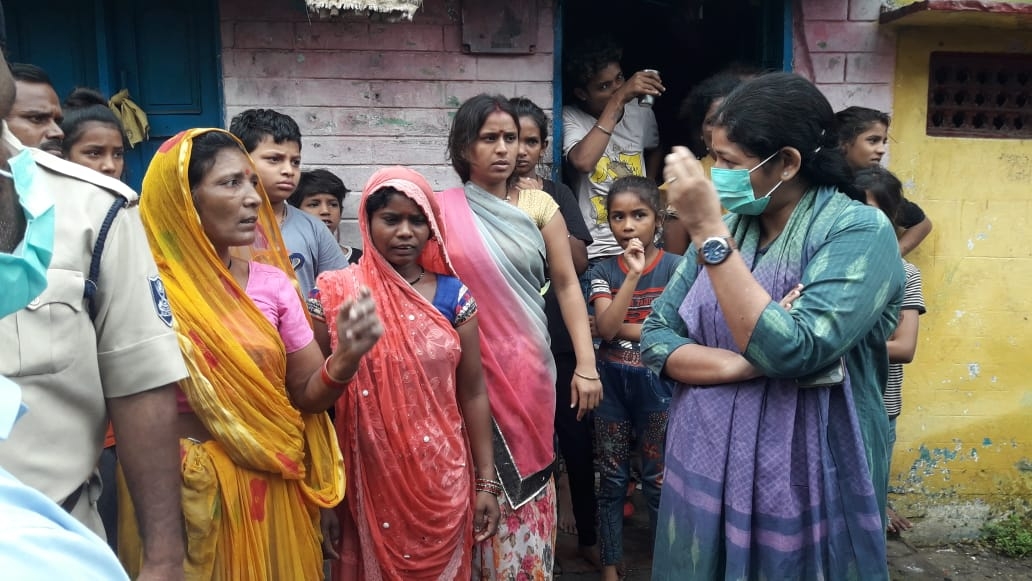 Indore (Madhya Pradesh): As part of IMC’s awareness campaign against vector-borne diseases, municipal commissioner Pratibha Pal went to Lodha Colony and Mahawar Nagar on Sunday and asked residents not to let water accumulate at any place in and around their houses for a long period.

“The stagnant water becomes a place for breeding of mosquitoes. So residents should drain all the accumulated water,” she said.

During the inspection, water was seen accumulating in coolers and other unused items in many homes. The commissioner explained to the residents that they should remove waste material from open spaces and not allow water to stagnate in them.

The commissioner asked the chief health inspector (CSI) and the zonal officer to get the choked drainage line of Lodha Colony cleaned and to ensure that waterlogging does not take place.

The commissioner is regularly inspecting the settlements under the public awareness campaign being run by the IMC regarding seasonal diseases. She interacts with the citizens and tells them what is necessary to prevent diseases like dengue and malaria.

Residents asked whether medicine sprayed or not

The commissioner asked the people whether the employees of IMC come to sprinkle medicines in the area. On this, the residents nodded in the affirmative.

During the inspection of Mahawar Nagar, the residents told the municipal commissioner the problem of dirty water coming in their taps. On this, the commissioner directed the zonal officer to lay a drainage line to get rid of the problem. Instructions were given to do this work on a priority basis. 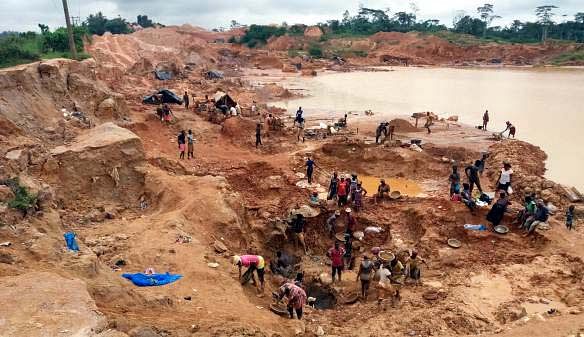