Due to influential people, action is not taken.
FP News Service 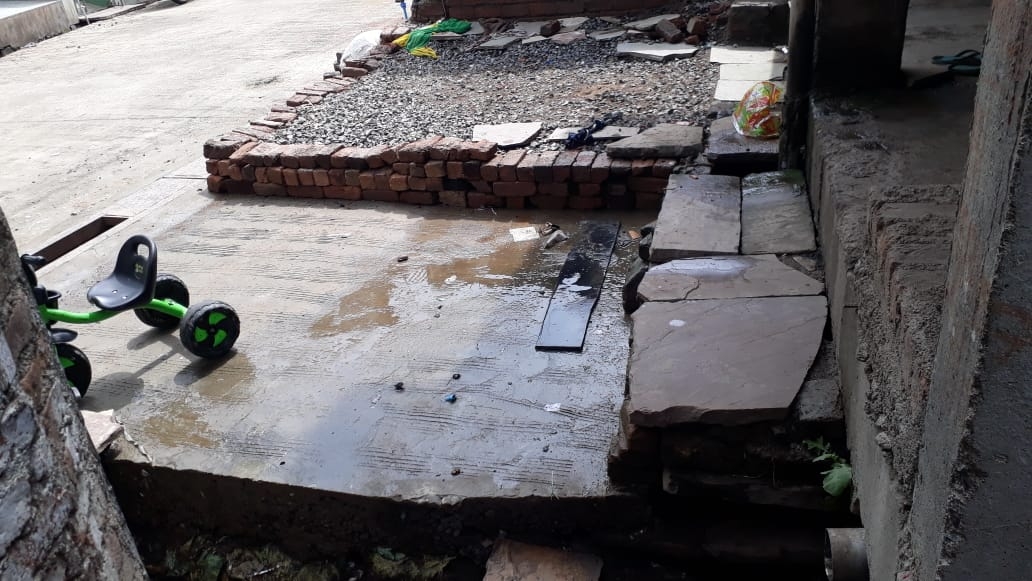 Khachrod (Madhya Pradesh): By making a platform outside the house in the street, the spirits of the encroachers are so high that state Chief Minister Shivraj Singh Chouhan’s campaign against illegal encroachers is being openly blown up.

Due to influential people, action is not taken. But at present, by illegal encroachment in the name of the platform, the common path of the neighbor has been blocked, about which the complainant has also lodged an objection, despite that no action has been taken. Neighbor Mobeen Ahmed, resident House No 81, Rafi Ahmed Kidwai Gali, Khachrod has appealed to CM Shivraj Singh Chouhan that Munawwar Khan has constructed an illegal platform in front of his house on government land leading to the closure of drains and blocking the way of their house. The encroachment has not been removed even after lodging a complaint with the Municipal Council, Khachrod, he added.

It was being told by the sources that the staff of the Municipal Council had gone to remove the illegal platform on the previous day but somewhere by not doing it is raising questions on the honesty of the municipal staff.